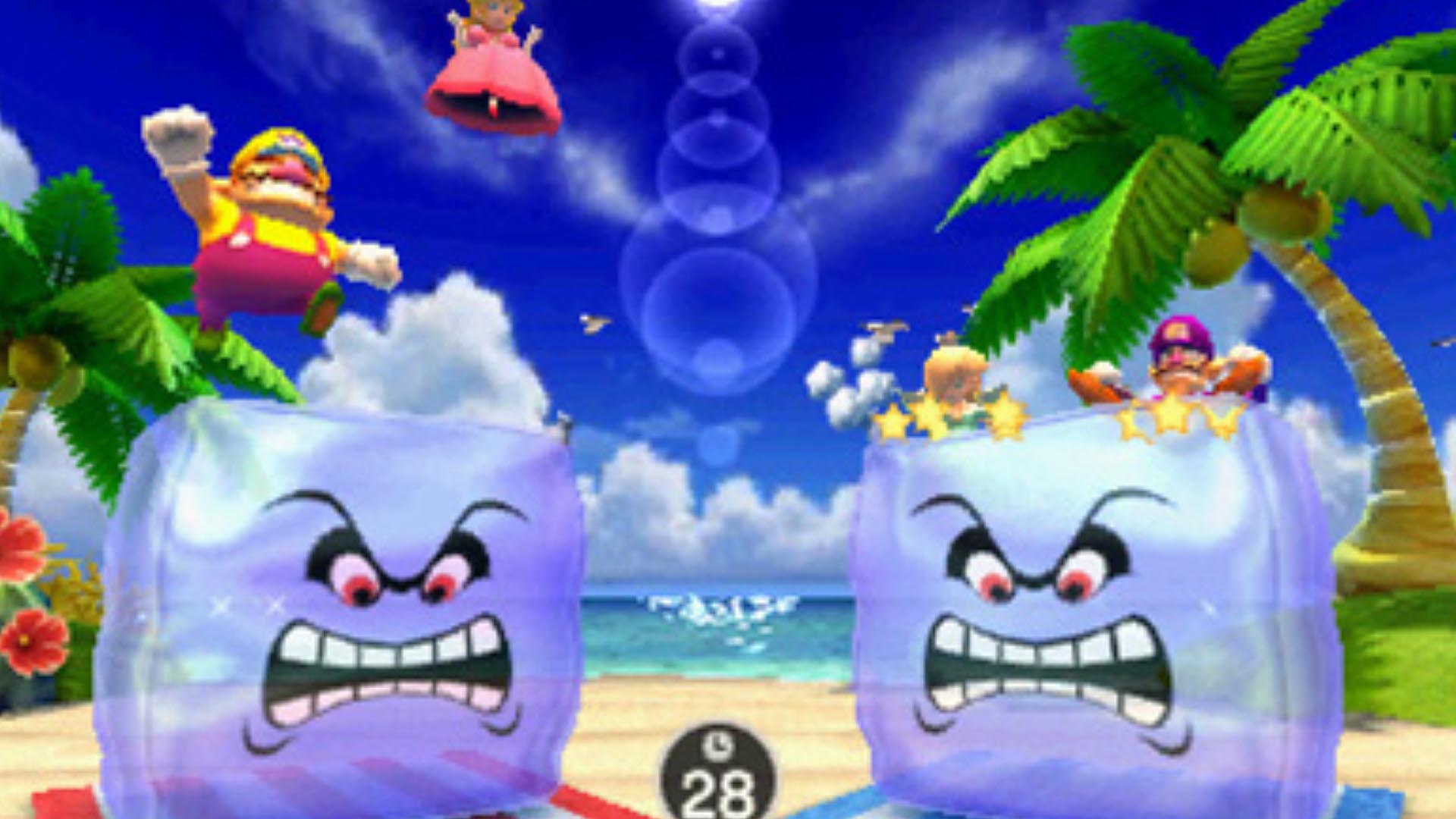 10 Brutally Difficult Indies to Play if You Love Cuphead

These games won’t go easy on you, that’s for sure.

A slightly odd voiced over new trailer shows off the different game modes available in the compilation title as well as amiibo features that’ll appear.

The game supports up to four players who can compete in a variety of modes. Decathlon sees you play five or ten minigames to determine a winner, while minigame match has everyone competing for coins, earning one star for every ten coins earned. Championship Battles adds a tournament mode which requires players to win a best of three or five series.

Special Amiibo spaces on the game board let you earn extra coins if you have the right figure (damnable, pay-to-win gaming I tell you!), and tapping an amiibo can give you an extra life if you run out.

We’re still confused as to why this game won’t be arriving on the Switch instead, but at least with download play you can take part with three other friends.