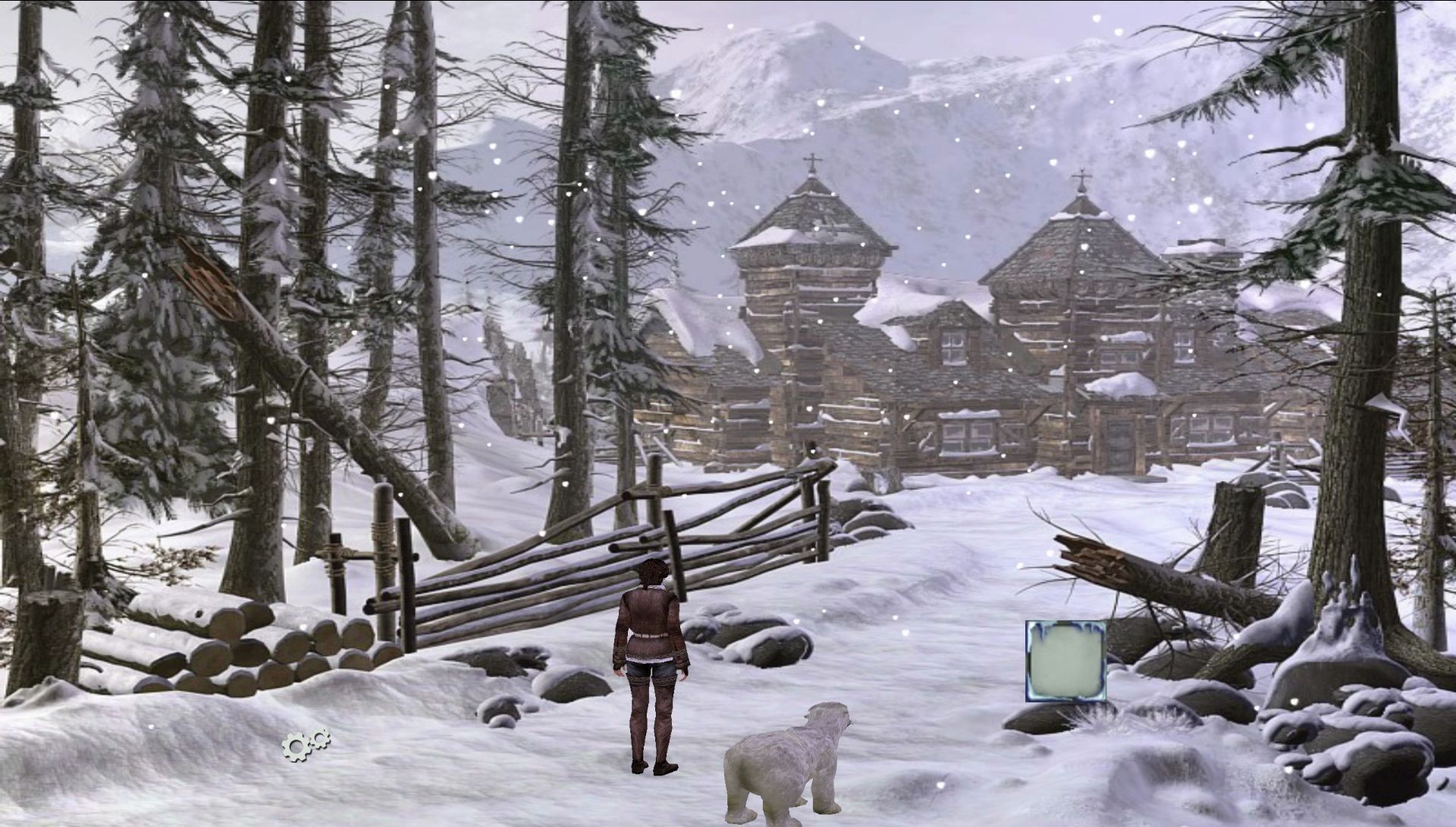 Syberia 2, the second game in Benoit Sokal’s snow-covered, point-and-click adventure series, is coming to the Nintendo Switch this week. To celebrate the game's Nintendo Switch launch, the developers at Microïds have released a new trailer for Syberia 2, which you can watch below.

Syberia follows a young American attourney named Kate Walker, who is sent by her firm to a small French village to complete negotiations for purchasing a small automaton factory. After meeting Hans Voralberg, the one responsible for the factory’s sale, Kate decides to leave her New York lifestyle behind for a more fulfilling venture.

Syberia 2 picks up where the first game left off. The sequel follows Hans, Kate, and an automaton named Oscar as they embark on an extraordinary journey across Western Europe in search of the legendary mammoths of Syberia.

Speaking of the Syberia series, the entire Syberia collection will be available for free next month on PS3 as part of Sony's free PS Plus games lineup for December.

Head over to the official Syberia website to learn more about Kate’s epic adventure in the Syberia trilogy.