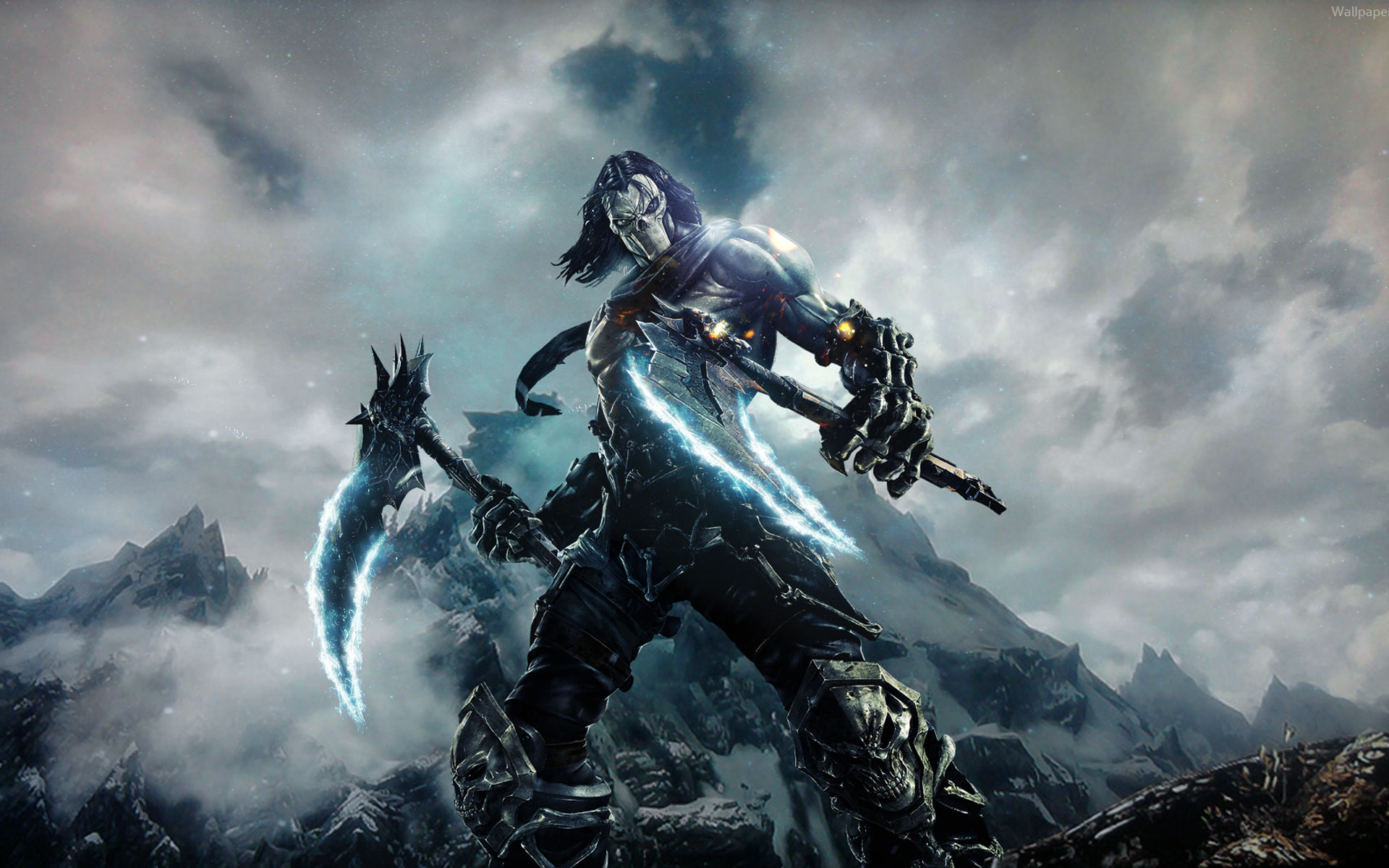 Word Connect - All Answers to All Levels

The PlayStation Plus free games for December 2017 have officially been revealed, and the offering is definitely diverse. Not only can you snag the Deathinitive Edition of Darksiders II which includes all previously released DLC, you can also download Kung Fu Panda: Showdown of Legendary Legends for your kids.

PS Plus Free Games for December 2017

In addition to the collection of free games on offer this month, PlayStation Plus members can also gain access to an exclusive beta for Monster Hunter: World which goes live December 9th and concludes on December 12th. And, if you’re a fan of Hi-Rez’s hit MOBA game Smite, you can also grab the Smite PlayStation Plus Pack for free as a PS Plus member.

In the pack, you’ll get 31 Skins, 20 Gods, a variety of Voice Packs, and the Khepri Announcer Pack. The Smite PlayStation Plus Pack bundle will be available between December 12th through January 9th, giving you plenty of time to pick it up. What do you think of the PS Plus offerings for the month of December? Let us know your thoughts down in the comments below!