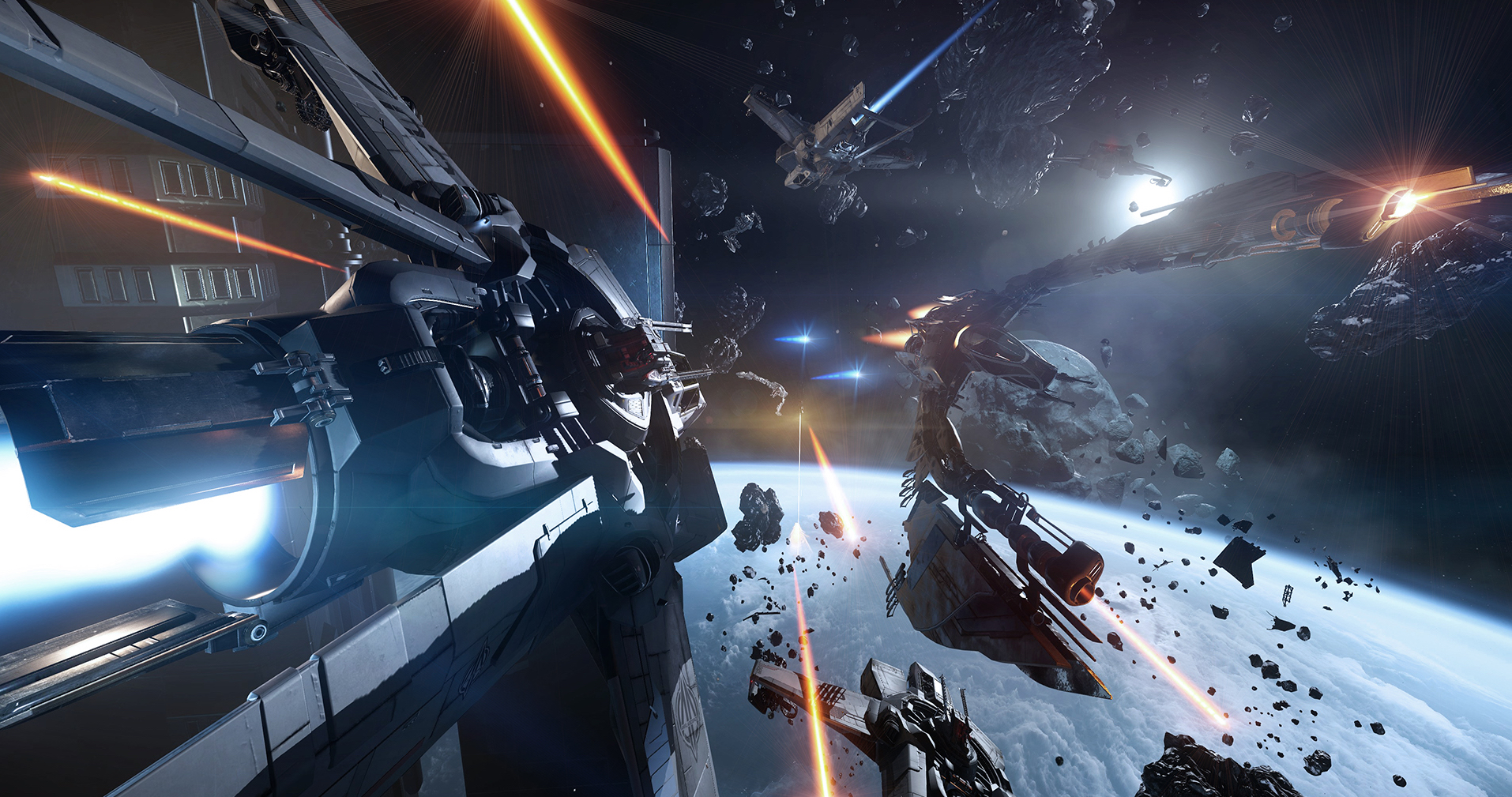 Star Citizen is certainly shaping up to be an ambitious project from Chris Roberts and Cloud Imperium Games. As of right now, the space exploration MMORPG has yet to receive an official release date. However, plans for unique in-game features and offers are already being set.

Among these plans are purchasable land rights which function in a similar fashion to microtransactions. For $50 real dollars, players can buy a single 4 km plot of virtual land in Star Citizen zoned for residential, industrial, or commercial use. In addition, buyers will receive an in-game item that enables them to officially make their land claim.

Additionally, Roberts touched upon the subject of in-game land claim licenses. Back during Star Citizen’s Kickstarter campaign in 2012, the team aimed to have a wide variety of planets with one or more locations on each planet that enabled players to land their ships and explore. However, with the eventual inclusion of planet-scale procedural generation, Star Citizen’s in-game landmass vastly increased making customization of each planet a bit more complex.

“We’ll be able to have whole worlds—planets,moons—that you can walk all over and that are rednedered out to the kind of hgh level of first-person detail that we are going for in Star Citizen,” Roberts explained. “A planet or a moon is going to feel pretty empty if you just have one location to go and visit on it. So we’ve been very focused on what other things we could do on the planets, like building out the ecosystems [and] distributing resources.”

Roberts continued by talking about the possibility of creating dangerous fauna in Star Citizen that players could have the ability to hunt for sport, the presence of minerals, and the inclusion of other resource activities such as the ability to farm crops for trade.

“We basically want to create a lot of gameplay for the huge amount of land that’s now available. So yes, the designers and artists are building out the major locations and even secondary towns on some of the more populated planets. But wouldn’t it be cool if we had some virgin moons or planets and players could go there and they could set up their own little homestead?”

Overall, the addition of purchasable land claims falls in line with Star Citizen’s development process which began on Kickstarter back in 2012. For the most part, Star Citizen has relied on backers for its income and has raised over $168 million thus far. This makes it one of the highest backed crowdfunding campaigns of any kind.

Right now, the game exists as a pre-release candidate of an alpha meaning that it’s far from being complete. Despite this, the goals and ambitious of both Roberts and CIG are commendable, and we’re eager to see what the finished version of Star Citizen will look like in the future. What do you think of the idea of in-game land claims? Let us know your thoughts down in the comments below!