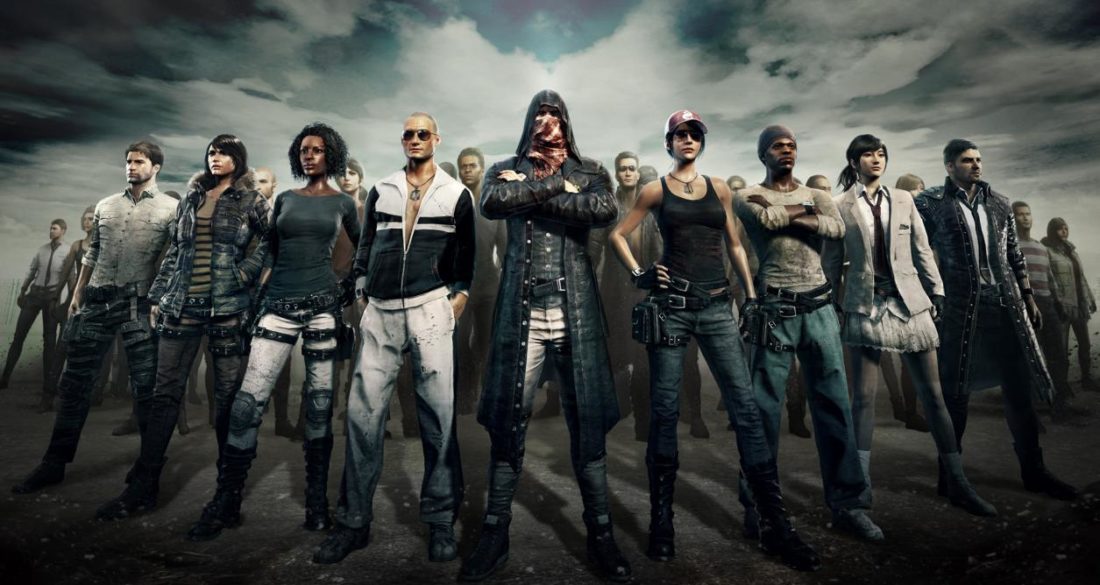 Making a case for why Warframe is an ideal F2P experience.

Recently, Chinese mega-publisher Tencent announced it had won the exclusive rights to publish Korean developer Bluehole’s hit battle royale game PlayerUnknown’s Battlegrounds in its home country of China, and now the publisher has confirmed it will be bringing the game to mobile platforms in addition to PC.

A release date for the mobile version of PUBG has yet to be announced, and there’s no official word yet on whether Tencent will eventually bring the mobile port to markets outside of China. However, Tencent reiterated that PUBG is still massively popular, having sold over 20 million copies worldwide, so it seems safe to assume that the company is at least looking into the possibility of bringing the mobile port to western shores at some point.

Of course, if the mobile port’s availability does eventually expand beyond China, some alterations will likely have to be made as the Chinese iteration of PUBG (both the PC and mobile ports) will itself be altered to more properly reflect the country’s “socialist core values, Chinese traditional culture, and moral rules.” What specific form these changes will take has yet to be outlined, but Tencent seems to have that issue under control if it’s already prepping a mobile port for the popular battle royale title.