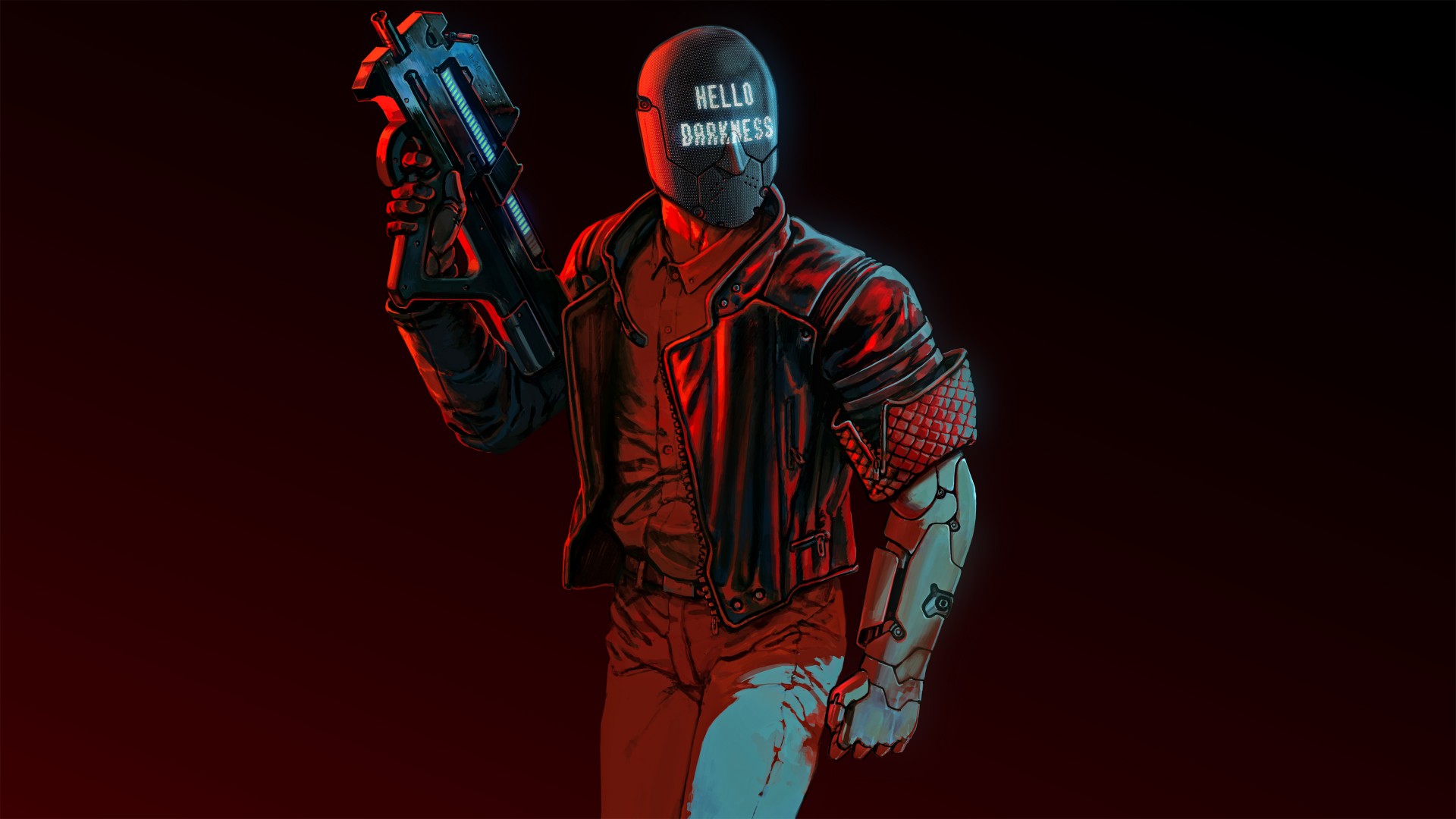 Reikon Games’ and Devolver Digital’s brutal isometric hack-and-slash title Ruiner has received a sizable new content update aptly titled the "Savage Update." Best of all, it’s entirely free for all players. The main highlight of the Savage Update is a New Game+ mode which lets players try out a more difficult version of the story campaign while retaining all the upgrades and unlocks they acquired during their first playthrough.

If you’d rather see how quickly you can clear the whole game, there’s also a speedrun mode which cuts out filler content like story cinematics and spoken dialogue and lets you focus solely on the action. There’s even a new series of leaderboards which allow you to see how you stack up against your friends and fellow Ruiner players.

If you’re looking for more incentives to give the New Game+ or speedrun modes a try, the Savage Update also adds in nine new weapons to collect and utilize against your enemies, seven new outfits which you can dress the game’s protagonist up in, two additional songs to the game’s soundtrack, a series of new finisher moves which are suitably brutal, some gameplay tweaks (including additional tuning to the game’s difficulty curve), and more.

As of the time of this writing, the Savage Update is only available for the PC version of Ruiner. However, Reikon Games says it should arrive for the PlayStation 4 and Xbox One versions soon. Meanwhile, if you haven’t yet played Ruiner for yourself, you can get a better sense of the base game by reading our official Indie Obscura review.