The Europa beta begins in December. 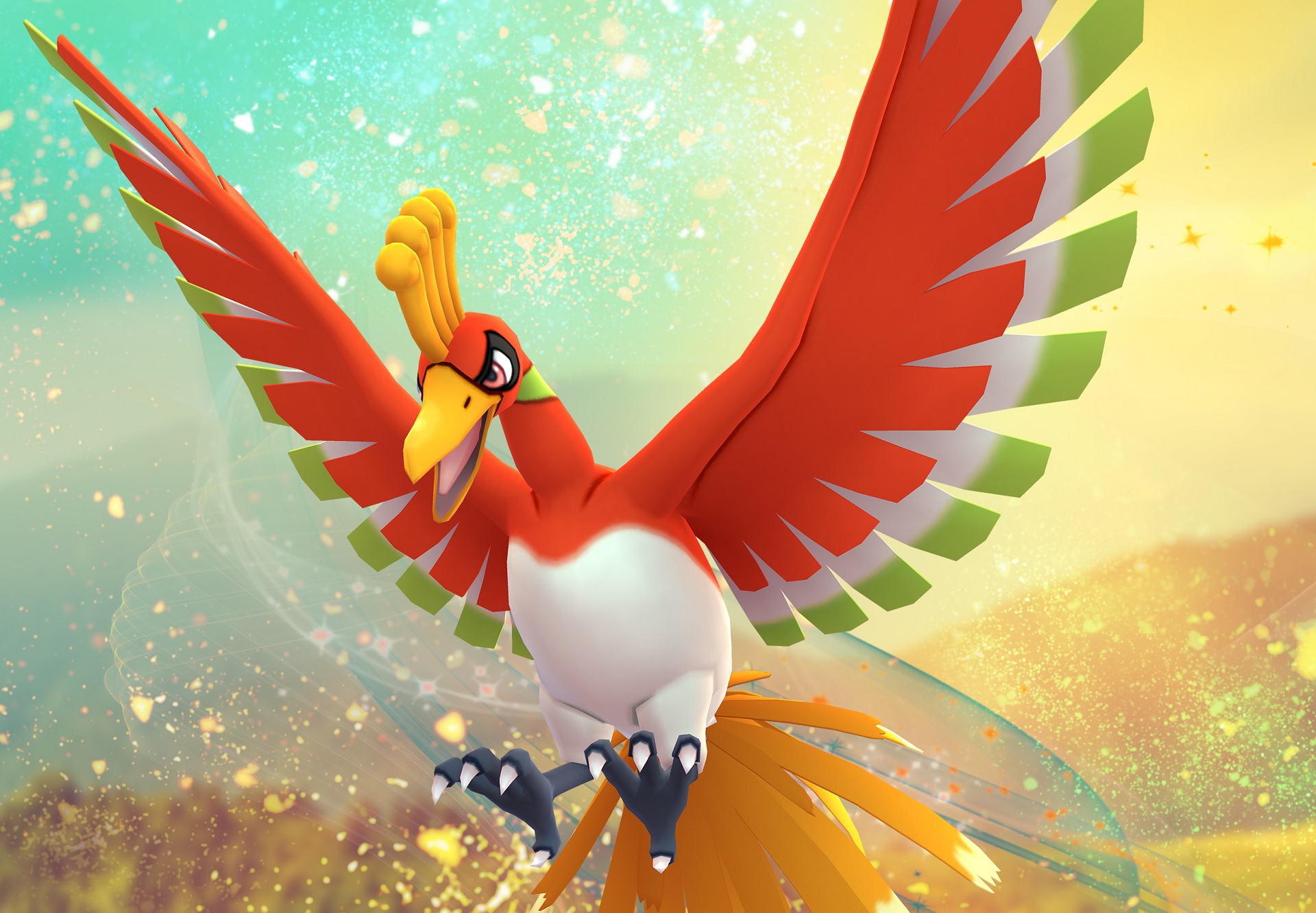 Catch Ho-Oh in Pokemon GO For a Limited Time

The French tank destroyer that never was.

Trainers can finally catch Ho-Oh, one of two legendary Pokemon from the Johto region, in Pokemon GO. This legendary rainbow Pokemon will be available in Raid Battles for a limited time. Players have until December 12 to find and capture Ho-Oh in Pokemon GO before it flies away.

According to a recent tweet from the official Pokemon GO Twitter account, the legendary rainbow Pokemon was made available due to the effort players put into last week’s event. Ho-Oh is essentially a prize for participating in last week’s Global Catch Challenge, which involved collectively catching three billion Pokemon over the course of a week.

“Thanks to all your hard work last week, Ho-Oh will appear in Raid Battles until 12/12!” the tweet reads.

Ho-Oh can be found as a Raid Boss across Gyms worldwide in Pokemon GO until December 12, which comes as a refreshing change to the region-specific legendaries that have been offered as of late. Get your strongest Pokemon ready for some Raid Battles and head out to catch the elusive Ho-Oh in Pokemon GO before the deadline.