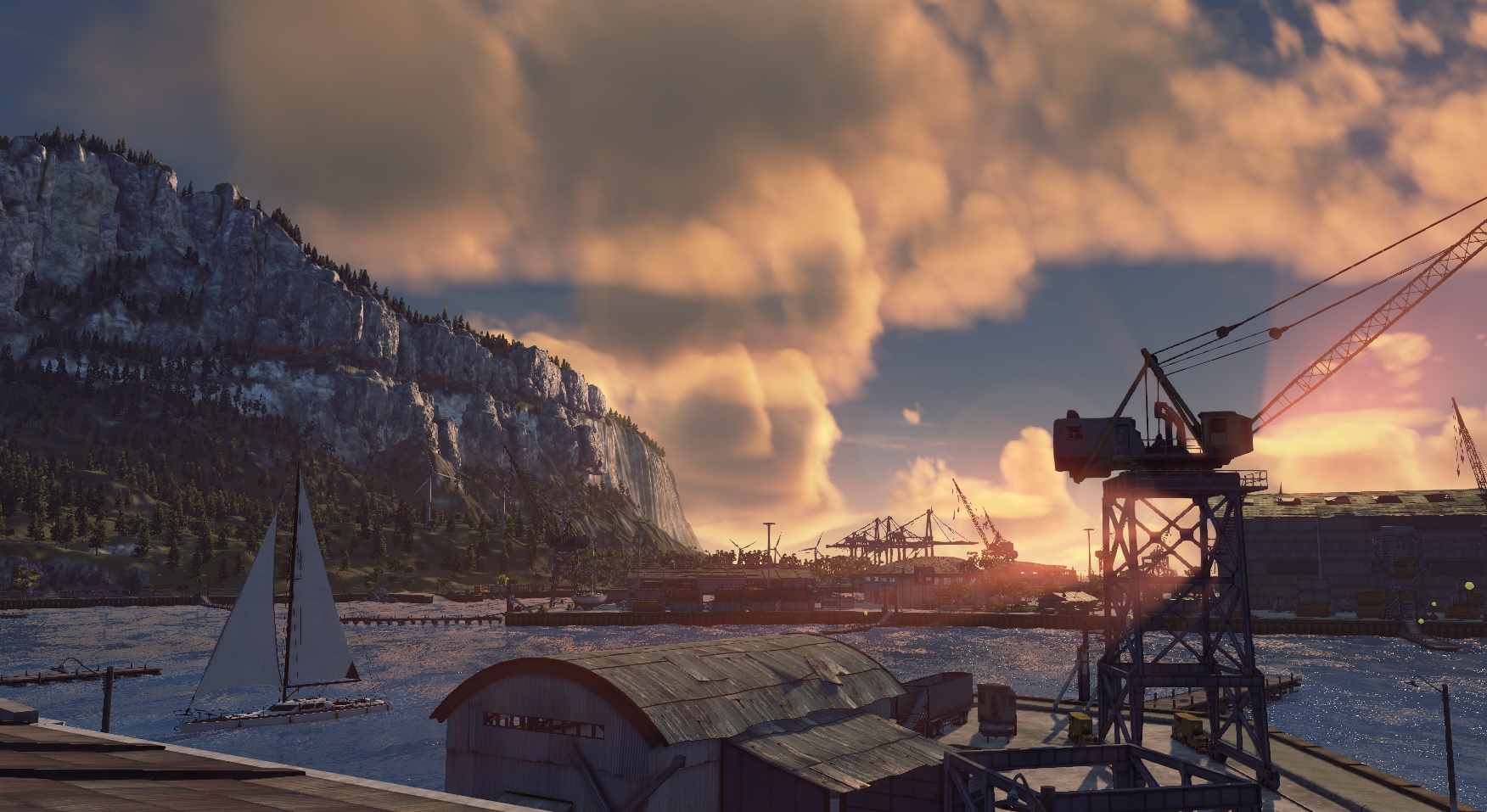 Catch Ho-Oh in Pokemon GO For a Limited Time

Ho-Oh is now available in Pokemon GO as a result of last week's Global Catch Challenge.

Like most battle royale games, Europa is a survival game that puts players against one another in huge 100-player battles on an exotic island. What sets Europa apart from its genre contemporaries is its destructible environments and a dynamic weather system, which is shown in Europa's official gameplay trailer below.

The explosive new gameplay video from Tencent shows off a bit of what players can expect in Europa, including paragliding, environmental destruction, and underwater exploration. The video’s description mentions that a Europa beta test will begin sometime this December. Although Europa looks decent, it’s worth noting that the game will not have English language support, according to the Europa Steam page.

Europa is set to release sometime in 2018, with a beta test scheduled to start in December. However, whether the game will be available outside of China has yet to be confirmed. Battle royale fans who aren't in China may have to stick with games like PUBG and Fortnite Battle Royale until further notice.