The cheater that Epic Games decided to sue is a 14-year-old minor. 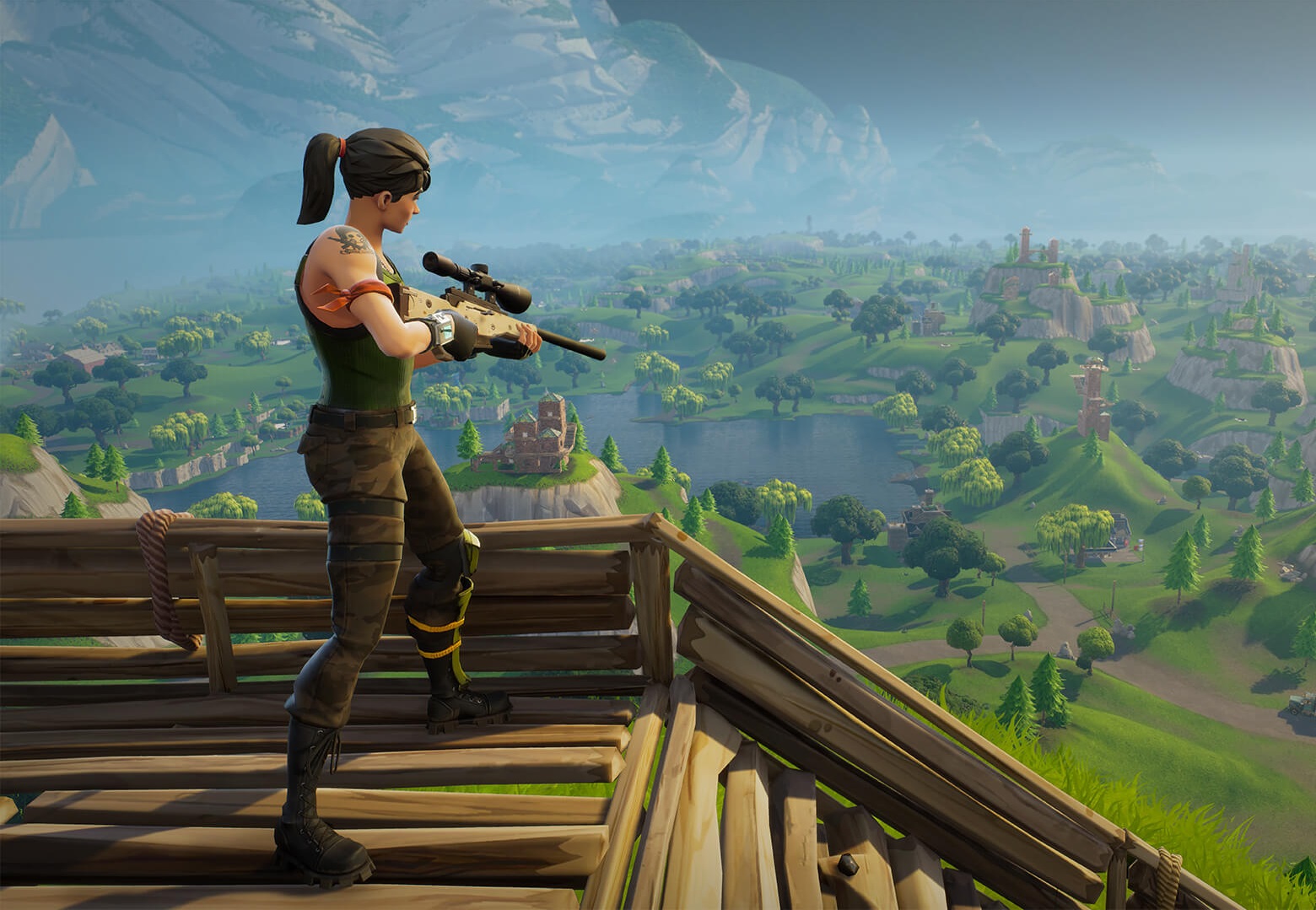 The Europa beta begins in December.

A Fortnite streamer has recently stumbled upon the secret Zapotron Sniper rifle in Fortnite Battle Royale. The super rare Zapotron sniper rifle was announced for Battle Royale back in September, and players have been anxiously awaiting its arrival in PvP ever since. However, after making a brief appearance in Battle Royale last week, the Zapotron does not seem to be available any longer.

The Zapotron sniper rifle was originally revealed in Fortnite’s Early Access 1.6.3 Release Notes back in September. In the release notes, the Zapotron is described as a charge weapon that “can be used to fire electric blasts in short bursts, or charged up to release an enormous amount of damage.”

A French YouTuber who goes by Ionix_Tv recently discovered the Zapotron while playing Fortnite Battle Royale. Ionix_Tv is seemingly one of the first players to get their hands on this rare weapon and has since uploaded a brief clip of gameplay footage showing the powerful sniper rifle in action, which you can see in the beginning of the video below.

We have disabled the Zapatron. We feel like it doesn't fit well in the current state of Battle Royale. This is something we may revisit.

Though Epic Games hasn’t commented on the current status of the Zapotron sniper rifle in Fortnite, there’s a good chance this rare weapon will make its way back into Battle Royale in the near future. What do you think of Fortnite’s Zapotron sniper rifle? Let us know in the comments.