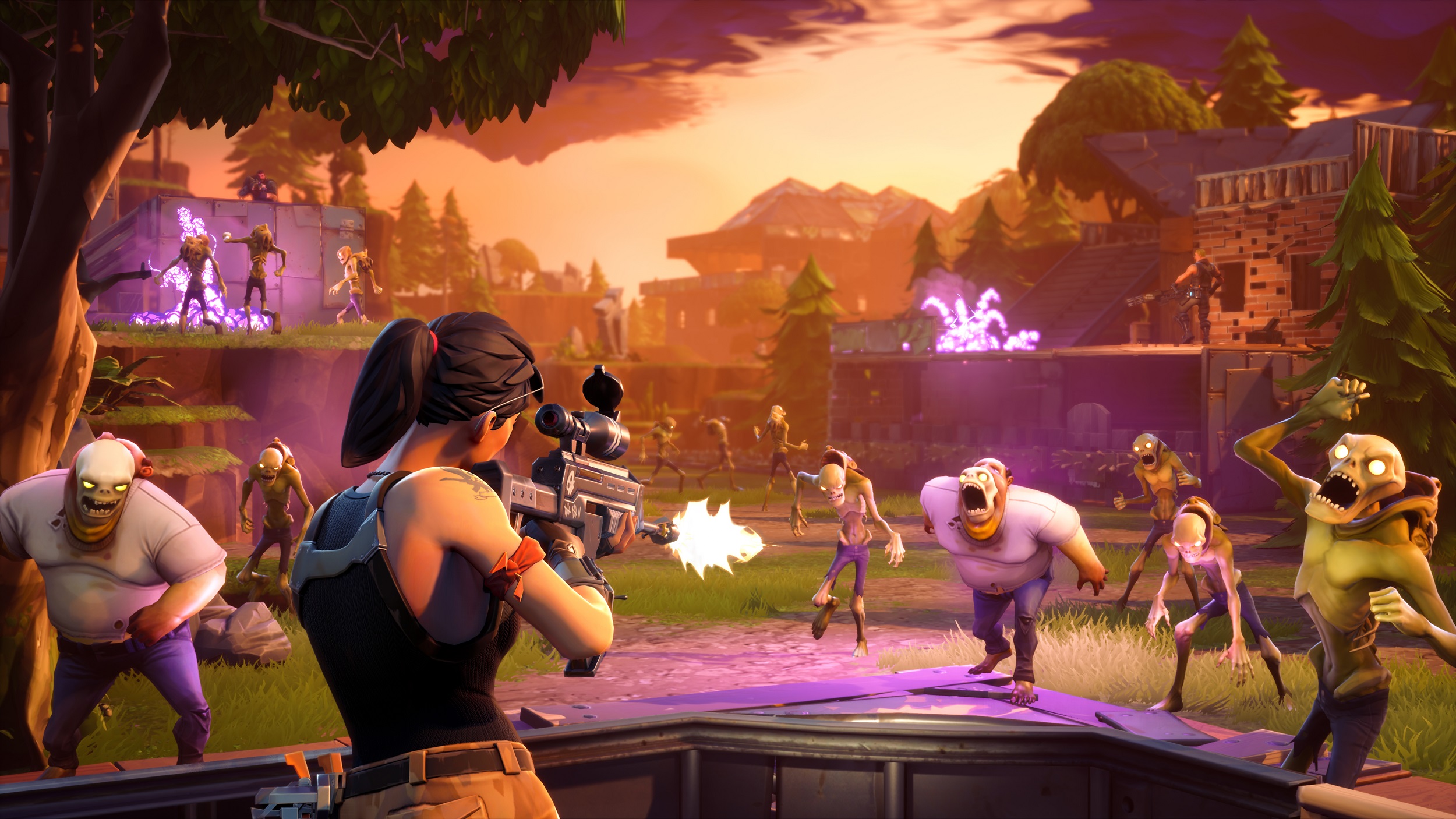 Back in October, Fortnite developer Epic Games made headlines when it was revealed the studio was filing lawsuits against a select few individuals who had been making and utilizing a cheat program for the game’s Battle Royale mode, thus gaining an unfair advantage over other players.

Now, it looks like Epic might soon have to deal with yet another headache as one of the cheaters the company is suing happens to be 14 years old, and his mother isn’t too pleased about the whole situation. The cheater in question is a young boy named Caleb Rogers, also known by his YouTube handle "SkyOrbit."

Epic issued its suit against Rogers on October 23rd, shortly after it issued its first pair of lawsuits against the makers of the Fortnite cheat program on October 10th (you can read the suit against Rogers here). In the suit, Epic says it didn’t file the suit because Rogers was using the cheat, but rather because he went on to promote the cheat via a video on his YouTube channel.

When Epic tried to have the video in question taken down via a DMCA claim, Rogers contested it, thus forcing Epic to either drop the claim entirely or file a lawsuit, Epic chose to do the latter. In the video (which you can watch below), Rogers admits he used the cheat program but also argues that he shouldn’t be punished for doing so since Fortnite Battle Royale is a free-to-play game and the program in question is freely available.

Of course—as Epic noted in the suit—Rogers’ video also provides explicit instructions on where viewers can go to download the cheat program. Since Rogers could wind up having to pay a fine of up to $150,000 if Epic wins the lawsuit, it’s probably not that surprising to hear that his own mother, Lauren Rogers, submitted a document to the court overseeing the lawsuit.

A document in which she outlines the various ways in which Epic is in the wrong. In the document, Lauren Rogers argues that Epic’s claim that her son modified Fortnite is false and that the cheat program he used doesn’t actually alter the game’s code. Additionally, she states that Epic failed to properly bind underage users to Fortnite’s EULA agreement, that her son didn’t cause Epic any monetary loss, and because the cheat program is freely available, it’s silly to punish everyone who uses it (especially minors).

Lauren Rogers’ note ends with a request to have the lawsuit dismissed, but as of this writing, no new developments have occurred. Regardless, this entire case has some very interesting implications in regards to how much some game companies are willing to protect their free-to-play titles.