Call of Duty Online is getting a Battle Royale mode

Will this make it to the main series? 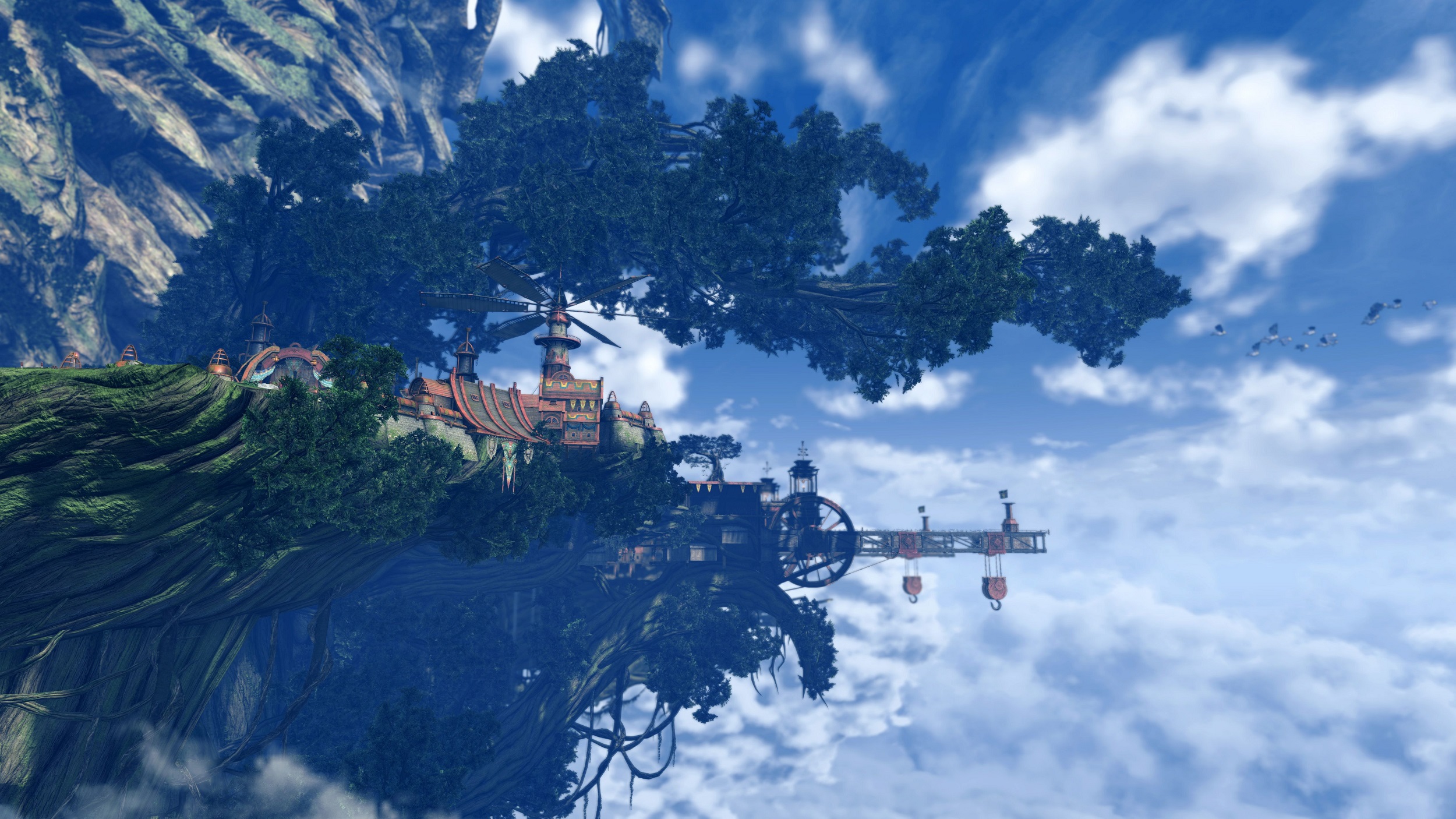 All Video Game Releases in December

A look at all of the new games added to the Nintendo Switch eShop last week.

While December closes out the year, it features no shortage of exciting game releases. Whether you’re looking to expand your Nintendo Switch library, or are simply looking for something to play over the holidays, December has a little something for everyone.

To help make things a bit easier, we put together a comprehensive calendar featuring all video game releases during the month of December!

There you have it, a look at all video game releases during the month of December. Be sure to check back, as we’ll be updating this list when more December release dates are confirmed.

What game are you most looking forward to during the month of December? Let us know down in the comments below!