Grab a Twitch hoodie and other merch during the Twitch Holiday Sale 2017. 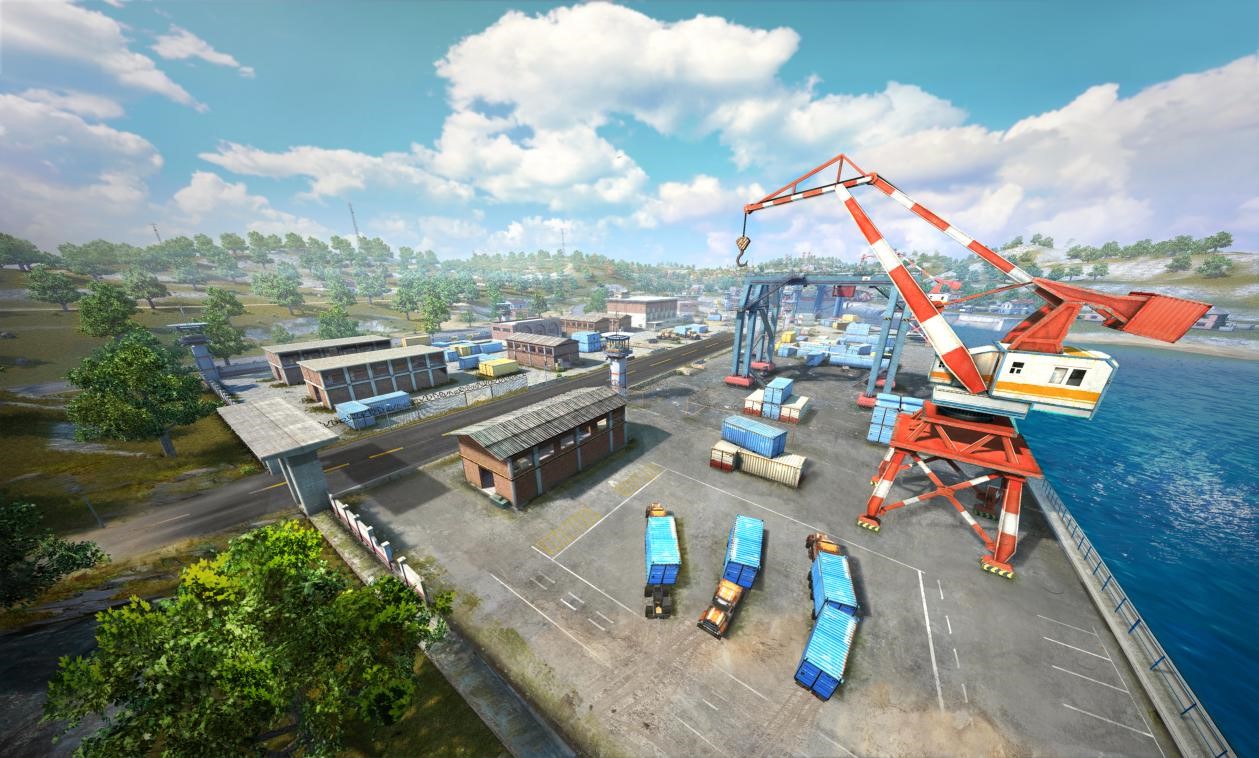 Rules of Survival Guide - Where to Find the Best Loot

A look at some of the best deals when it comes to buying a Nintendo Switch this Cyber Monday.

In Rules of Survival, one of the first things you’ll want to do is find a weapon to protect yourself with. Although loot spawns randomly in the map, there are certain locations that tend to spawn weapons and loot more reliably than others. Some of the best loot spots in Rules of Survival can contain sniper rifles, assault rifles, SMGs and other guns, as well as ammo and consumables.

This guide lists what we feel are the best locations to look for guns and other loot in Rules of Survival. While there’s no guarantee you’ll find weapons in these locations, it’s best to check them anyway. These loot spots offer the best chances of finding guns, gear, and other equipment early on in a match.

Tips for Finding the Best Loot in Rules of Survival

Bitter Lake is located in the center of the map, and is one of the largest towns in Rules of Survival. Buildings are a great place to look for weapons or a loot cache, and Bitter Lake has plenty of buildings to search through. Because of this, Bitter Lake can also be a very popular landing area, so come prepared to fight off other players if you choose to parachute into Bitter Lake right from the start. Land fast and find a gun quickly if you plan on making it out of Bitter Lake alive.

Another great place to find guns and other loot in Rules of Survival is the Research Edifice, located on the eastern edge of the map. This location is easy to spot due to its large pyramid in the center. However, don’t go into the pyramid right away. If you want to find the best loot in the Research Edifice, start by searching the buildings in the corners of the area. The warehouses in the northwest and southwest corners usually contain weapons and ammo, which can come in handy if you’re still running around empty handed.

After searching the surrounding buildings in Research Edifice, be sure to loot the pyramid as well. Just make sure to watch out for opponents, as this huge landmark tends to make the Research Edifice a popular landing spot.

Many players tend to overlook the Observatory area in Rules of Survival, which unfortunately for those players means they will miss out on some of the best loot. You can usually find assault rifles, SMGs, and other guns in the buildings near the Observatory. If you plan on parachuting into this area, try to aim for the three-story houses just west of the Observatory. Be sure to search every floor of these houses, including the rooftop, as some of the best weapon attachments and guns can be found up there.

Rust Bay tends to be one of the more reliable loot spots in Rules of Survival. You can usually find several weapons, attachments, and equipment in and around the large building in Rust Bay. Since Rust Bay is one of the major areas of the map, expect to encounter a number of opponents in this area. Rust Bay is located at the southwest corner of the map, so be prepared to secure a vehicle nearby to make a quick escape towards the safe zone if needed.

Those are some of the best loot spots for finding weapons, helmets, and other equipment in Rules of Survival. For more beginner tips, head over to our Rules of Survival Tips and Tricks Guide.