Back to the rat race. 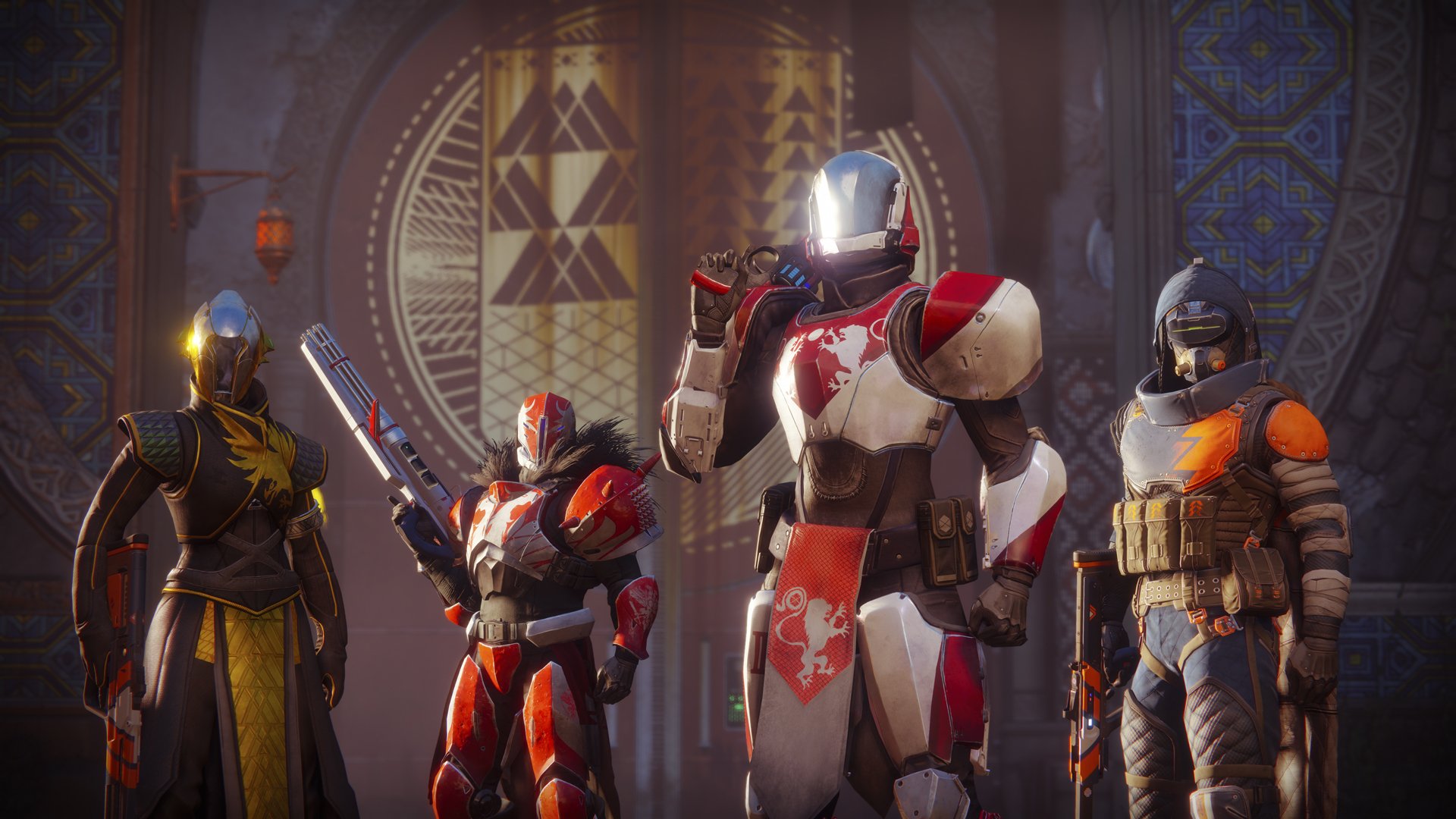 Master Chief Collection updates for Xbox One X are beginning

Activision has patented a technique which uses matchmaking to encourage players to spend money in their games.

The patent was first spotted by  Glixel and works by matching players to those with paid-for items so that you see their shiny pixels and and wrought with envy.

Activision have stated that this was purely part R&D work with no implementation in-game, and Bungie have been quick to confirm the system isn’t in Destiny 2.

Loot boxes have proven incredibly lucrative for studios and it’s no surprise that, unregulated, big companies will look into ways to wring the most out of their customers. Even with that in mind, the terminology used comes across as pretty insidious.

While it hasn’t been implemented, this news may be fairly eye-opening to some players regarding the lengths companies will go to open their wallet. With real money on the line, players will have to keep their eyes open for any tricks in the future.