Here's our list for the best deals of Steam’s Autumn Sale for Black Friday and Cyber Monday 2017. 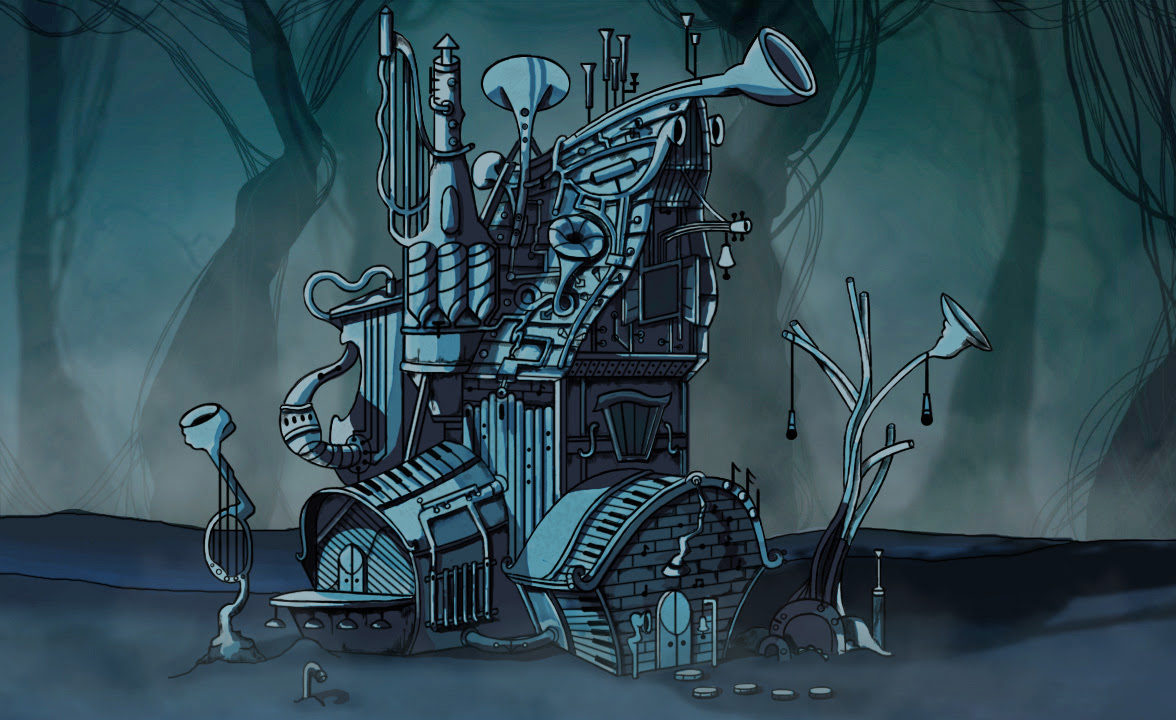 We did Nazi this coming.

Soteria VR, a unique virtual reality project designed toward anxiety management techniques, has won the Audience Choice Award from the Stanford University School of Medicine. The award was granted to Dr. Susan Rivers and Dr. Doris C. Rusch for Soteria at the Virtual Reality and Augmented Reality Lab hosted by Brainstorm.

At Brainstorm’s Virtual Reality and Augmented Reality Lab, several pre-selected entrepreneurs had to pitch ideas for using VR or AR technology in a way that would help improve brain and behavioral health. Soteria VR was awarded the Audience Choice Award at the event, while a Canadian team from Simon Fraser University was awarded the Grand Prize for their idea to use VR for addiction recovery.

“Designing VR experiences — especially games — for therapy is not widely embraced now,” says Dr. Rivers. “The fact that the audience selected our game as the Audience Choice Award winner is also very rewarding and further validates that that the work we’re doing does have a powerful impact.”

Soteria uses real-time mindset shifts to help users cope with anxiety, taking advantage of the immersive and engaging experiences uniquely offered by VR technologies. The current version of the game expands upon an earlier PC version called Soteria: Dreams As Currency, which was also developed by Dr. Rusch and the team at Deep Games Laboratory. Both games utilize proven techniques for overcoming anxiety, such as identifying and correcting avoidance behaviors, and developing a tolerance for uncertainty.

"We were inspired to create Soteria as an immersive and engaging supplement to traditional therapy and self-help books,” Dr. Rusch explains. “Games let you embody physical and mental states and experiment within those states in a unique and impactful way. Soteria VR will add to the experience of the original game the affordances of virtual reality so that players can more deeply and fully inhabit the transition from anxious to confident states in the face of their fears."

Check out the Deep Games Laboratory website for more information about Soteria VR, their collaborations with iThrive Games, and other innovative projects.