Hitman – How To Complete The Forger Elusive Target

Hitman’s very first Elusive Target can once again be eliminated. 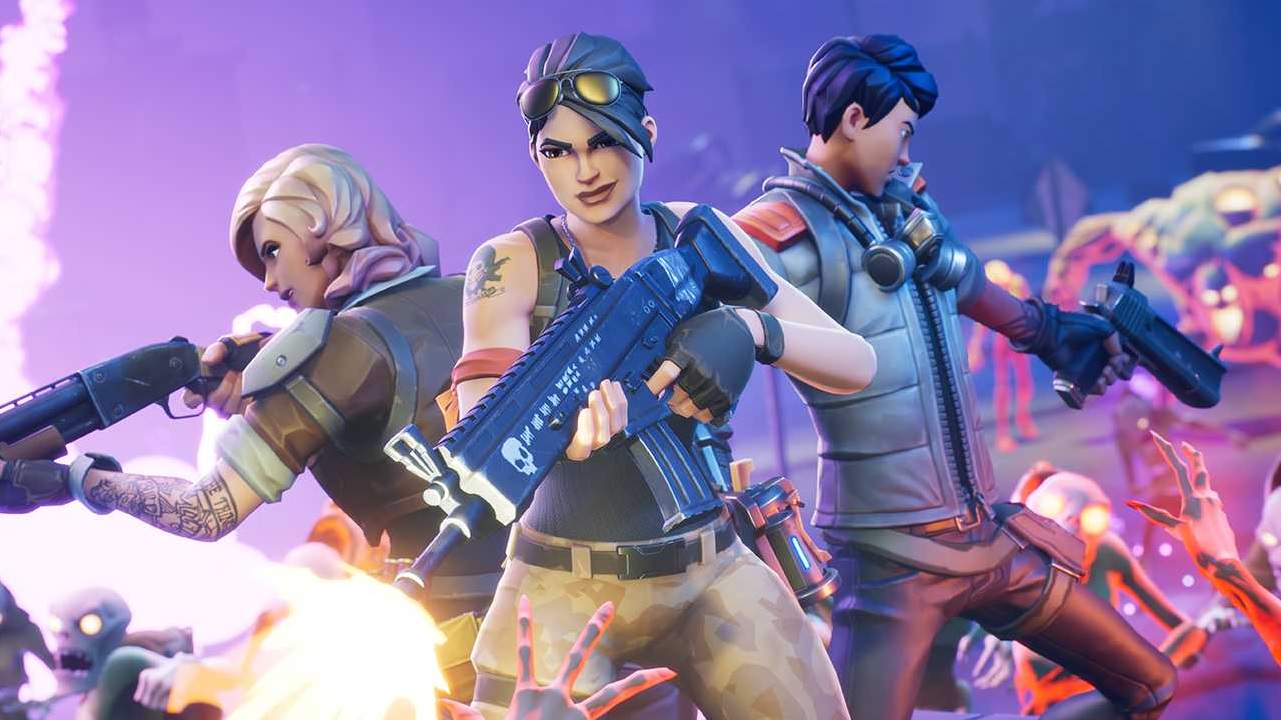 Rules of Survival Guide: Tips and Tricks for Beginners

Follow the tips in this guide to become the last player standing in the mobile game Rules of Survival.

The developers at Epic Games have been hard at work making adjustments to both PvE and PvP modes in Fortnite. In a recent blog post, Fortnite Creative Director Darren Sugg outlined various changes coming to Fortnite’s Save the World PvE mode based on player feedback. “You’ve had lots of great suggestions and feedback about Fortnite and we’re listening!” says Sugg.

The blog post addressed multiple issues that players have had with Save the World, along with how Epic plans to tackle these concerns. The Fortnite team created a follow-up video to accompany the Save the World update, with Sugg reiterating the plans outlined on the blog.

To address the issue of RNG in Fortnite PvE, the developers plan to implement several new features, such as hero rarity evolution and a new event currency store, that will hopefully balance out some of the reward RNG. “We've added more quests, more storm rewards for evolution ingredients and more activities that easily allow you to get what you want. And guess what, we want to do more!” explains Sugg.

Along with better rewards, Epic plans to streamline the user interface in Fortnite Save the World to make inventory management less confusing. By popular request, Epic is adding a feature that will allow players to access their inventory from anywhere, which will make it much easier to inspect and manage new items.

The developers are also adding new Mini-Bosses throughout Save the World mode to keep players on their toes. As far as the end-game goes, the team will continue to build the story-driven campaign while offering new events geared toward end-game content.

To stay up to date on all of the changes coming to Fortnite, head over to the Fortnite forums on the Epic Games website.

For those who haven’t been keeping up with the latest changes to Battle Royale, it’s important to know that they’ve recently added a new Silenced SMG and various weapon buffs to Fortnite Battle Royale that have altered the way weapons work in the popular PvP mode. Be sure to check back here for details on future Fortnite updates!