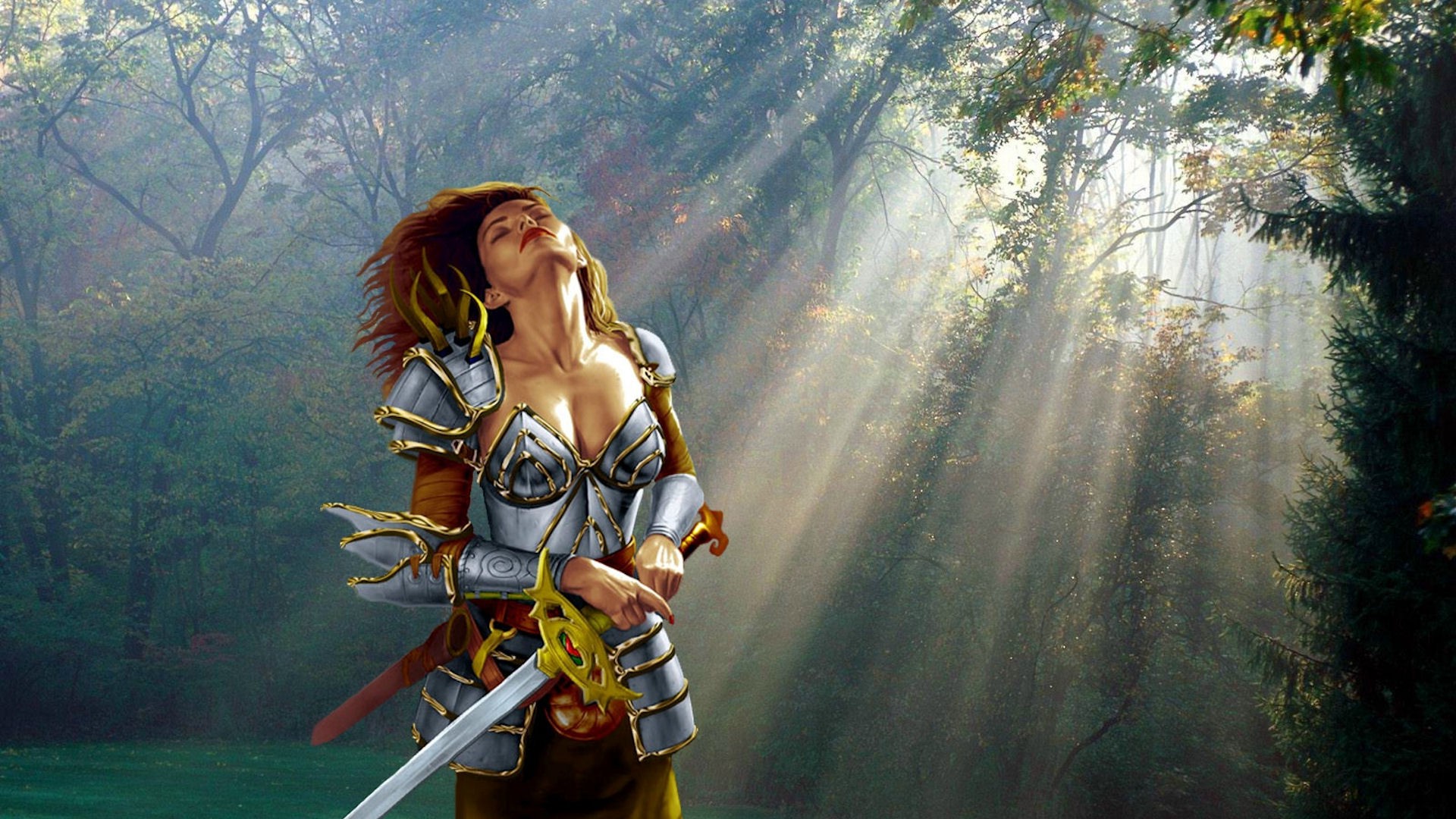 Canadian indie developer Beamdog, a team of former BioWare devs responsible for various "Enhanced Edition" ports of classic RPG games like Baldur’s Gate, Icewind Dale, and Planescape Torment, recently announced it will be tackling a slighter newer yet no less beloved game for its next project: the iconic 2002 Aurora Engine RPG Neverwinter Nights.

According to a press announcement from Beamdog, Neverwinter Nights: Enhanced Edition will come with all of the base game and expansion content from the original version, content which includes a core campaign centered around the Forgotten Realms city of Neverwinter, two story expansions (Shadows of Undrentide and Hordes of the Underdark), and the three premiums story modules (Pirates of the Sword Coast, Infinite Dungeons, and Wyvern Crown of Cormyr). Two downloadable soundtracks will also be included as an added bonus.

Beamdog has yet to announce a release date for Neverwinter Nights: Enhanced Edition, but it has confirmed the remastered game will cost $20 and that those who pre-order it early enough will be given access to a special beta. Pre-orders are expected to go live later today so keep an eye out if you want to secure your beta spot.