Make your holiday shopping easier by reviewing some of the best gaming mice of 2017. 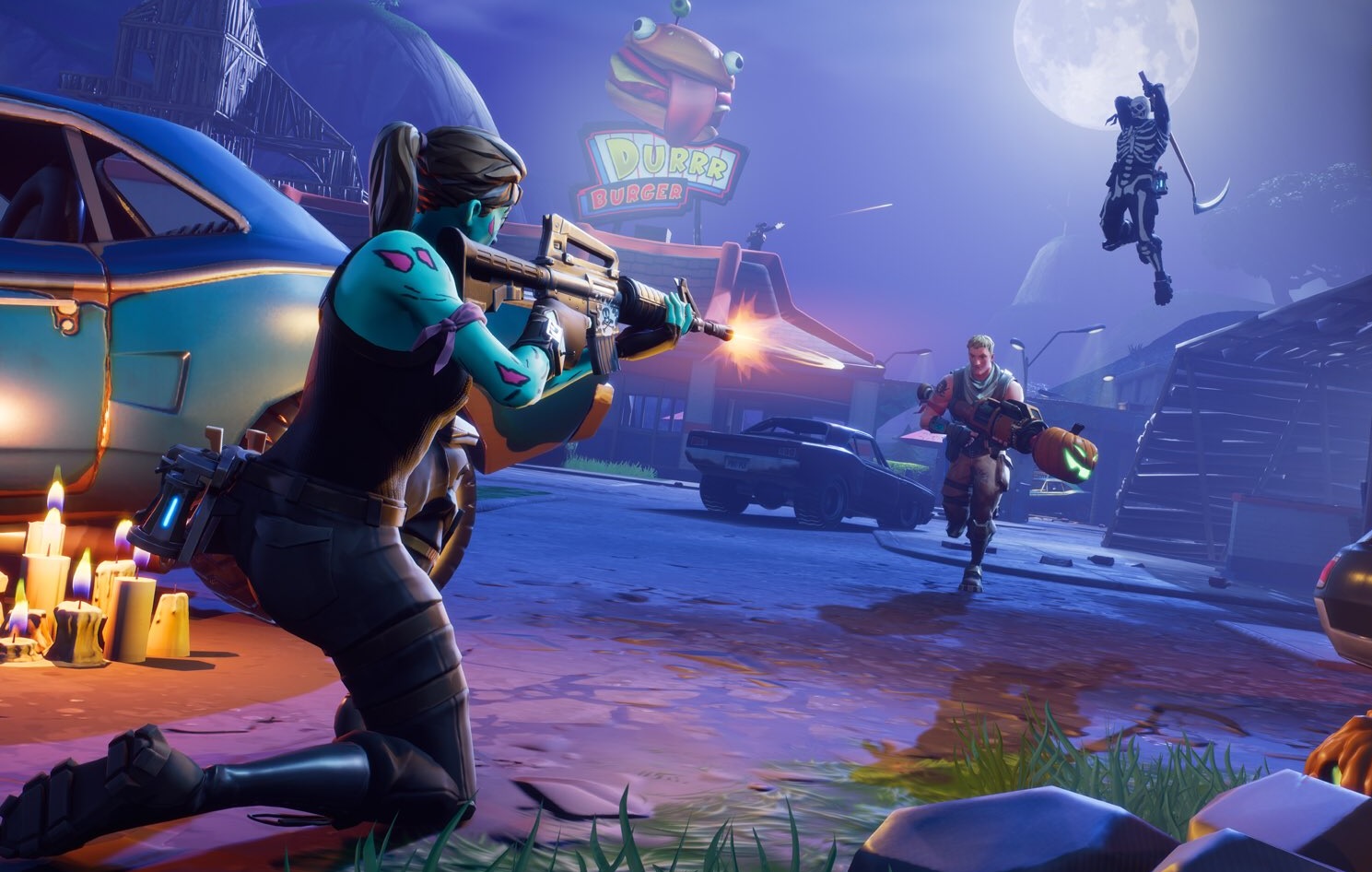 Epic Games has just added a silent SMG to Fortnite Battle Royale, alongside various weapon changes and adjustments. The new silenced SMG is the quietest weapon in the game, and is available in common, uncommon, and rare rarity. The silenced SMG arrives as part of the latest hotfix update for Fortnite Battle Royale, which focuses on weapon balance, team killing, and even rocket riding.

Along with the addition of the silenced variant, basic SMGs have been buffed across the board in Battle Royale, gaining increased damage and magazine size. Assault rifles also received a significant buff to their accuracy and recoil in this hotfix as well. Full details on the hotfix are outlined on this Fortnite forum post.

While SMGs and assault rifles have been buffed, the new bush consumable has been nerfed, but only just slightly. Bush consumables will now drop less often in Fortnite Battle Royale, reducing its prevalence in battle to better match its rarity.

The silenced SMG was revealed on Friday in a developer update video for Fortnite Battle Royale, which you can watch below. In the update vlog, Lead Systems Designer Eric Williamson describes the stealthy new SMG as quieter than some of the other weapons, giving players “the element of surprise”.

In the video, Williamson mentions that the team has embraced the emergence of ‘rocket riding’ in Battle Royale, stating that the developers plan to support this creative feature as an official part of the game. “Unless we find any game-breaking issues, it’s here to stay.”

Williamson also discusses the issue of team killing in squads, encouraging players to report malicious team killers in Battle Royale to help notify Epic of these players. “It’s definitely something that we dropped the ball on. We’re working towards better methods at removing those players from your matches.”