When is Black Friday 2017, What Stores are Open Thanksgiving/Black Friday?

A look at when you can celebrate Black Friday, and which retail stores will be open on Thanksgiving and Black Friday. 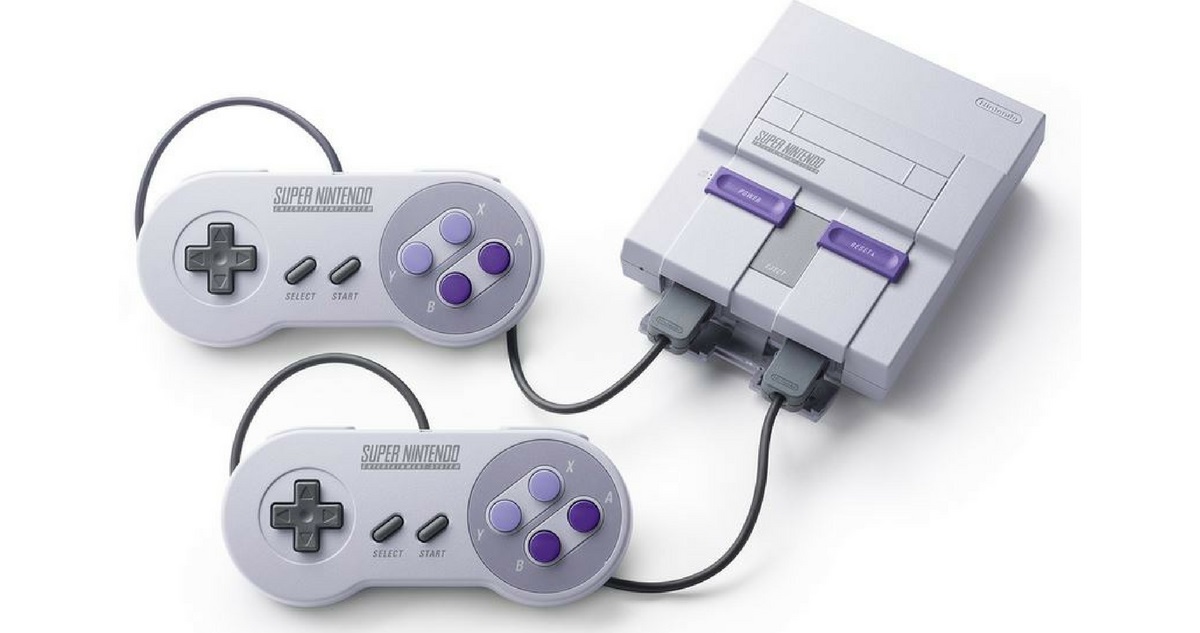 Here’s the full list of winners from the prestigious 2017 Golden Joystick Awards.

There’s no denying that the nostalgic appeal of ‘the good old days’ of gaming can be a powerful influence for some people, but the impressive sales record of Nintendo’s Super NES Classic Edition proves just how insanely powerful that influence can be with Nintendo reporting that its newest retro micro-console outsold both the PlayStation 4 and the Xbox One yet again this past October.

The SNES Classic’s September sales numbers were particularly impressive considering the fact that it actually launched right on the cusp of the month’s end (September 29) and yet still managed to outsell the Switch, Xbox One, and PlayStation 4. The SNES Classic’s strong staying power can also be attributed to the fact that, unlike its usual routine of enforcing artificial scarcity, Nintendo made sure to keep retailers consistently stocked with the micro-console, ensuring that everyone who wanted one got one.

Meanwhile, the Switch has been routinely outselling the Xbox One and PlayStation 4 every month ever since this past July, which means Nintendo is now outpacing its two biggest competitors on not one but two different fronts. The company has certainly come a long way since last year’s NES Classic fiasco and it will likely be able to keep the momentum going throughout the end of 2017 and possibly even beyond.