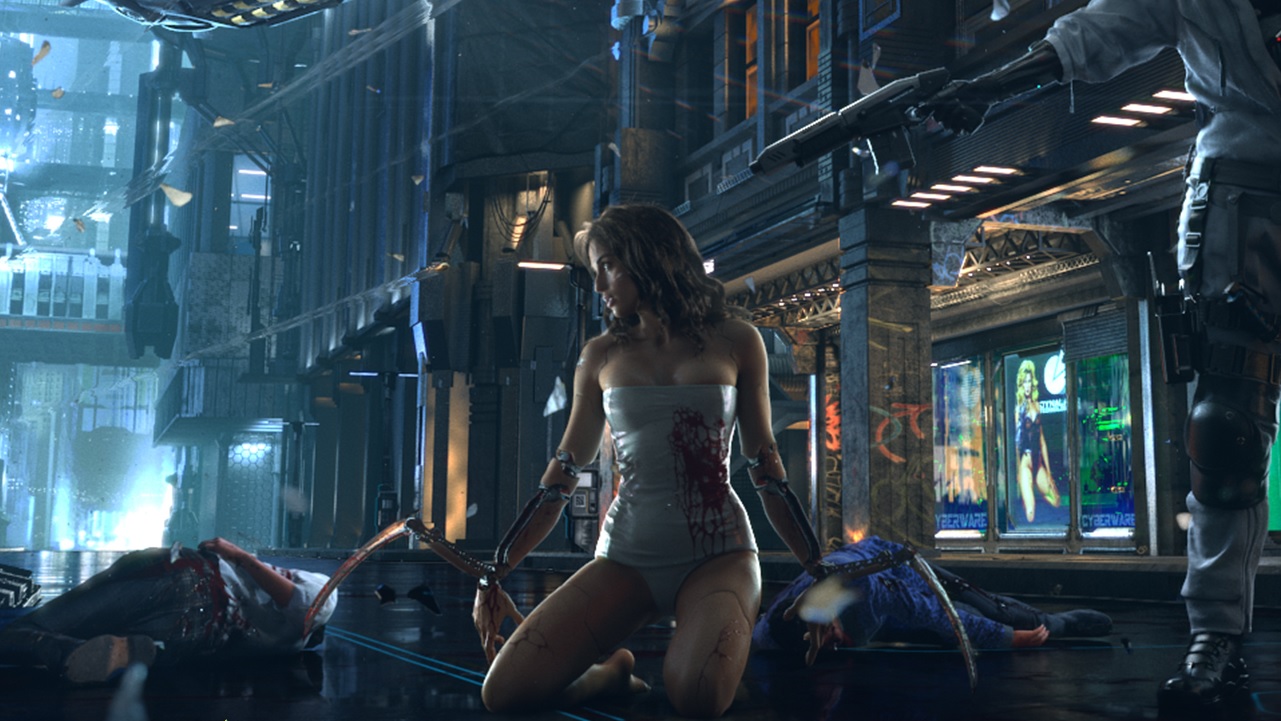 CD Projekt Red Confirms Cyberpunk 2077 Will Have An Online Component

Despite the fact that CD Project Red has been toiling away at its latest project, a sci-fi RPG title set in the iconic Cyberpunk 2077 pen and paper setting, for several years now, we still don’t know that much about the game itself.

However, CD Projekt CEO Adam Kiciński recently confirmed at least one new detail: Cyberpunk 2077 will have an online component, one which the studio hopes will ensure the game’s long-term appeal.

Speaking in a recent video interview with the Polish investment site Strefa Inwestorow, Kiciński discussed how CD Projekt hopes to craft Cyberpunk 2077 into a bigger and even more ambitious experience than its previous Witcher games:

"We want to experiment in new fields that were not yet explored in the Witcher. I can’t say much about Cyberpunk, although our ambitions are set really high because that is our style of work. We want to go even higher, and especially seeing how we’re having a business chat, we’re interested in Cyberpunk being commercially even more significant."

"Online is necessary, or very recommended if you wish to achieve a long-term success. At some point, we have mentioned that there will be a certain online element related to Cyberpunk."

It has been quite a while since we last heard anything significant about Cyberpunk 2077 and its drawn out development schedule. About a year ago, it was revealed that Cyberpunk has a development team which is even larger than the team that was behind The Witcher 3, leaving little doubt in the minds of fans that CD Projekt Red is definitely shooting for the moon when it comes to the full scope of the game.