Check out all of the awesome deals and discounts offered by GameStop this Black Friday. 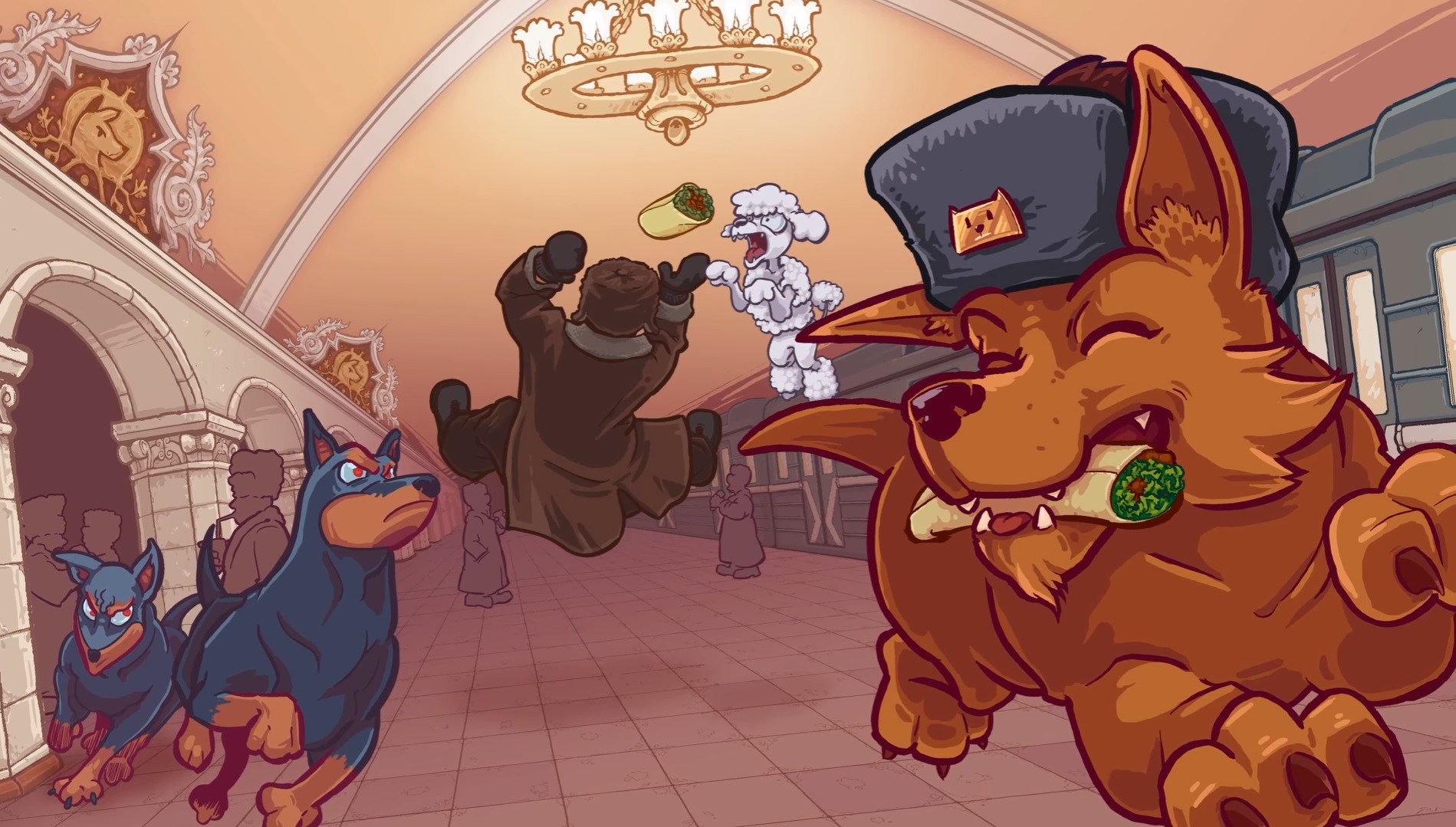 Russian Subway Dogs is All About Stealing Food and Battling Babushkas

Here’s our favorite indies showcased at Day of the Devs 2017.

Russian Subway Dogs is an action-packed arcade game that’s all about keeping your hungry puppy fed off stolen food from the subway station in Moscow. This quirky, chaotic title from Spooky Squid Games will be making a scheduled stop on Steam, PlayStation 4, and PS Vita in 2018.

Russian Subway Dogs is a score-attack arcade game with a bit of survival mixed in. The developers at Spooky Squid Games describe the game as, “simple enough for a puppy to pick up but still packed with challenge.”

There’s plenty of obstacles and challenges to overcome on your way through the Metro, such as pooping pigeons, volatile vodka, and brazen babushkas. We’re also partial to the idea of feeding pigeons hot sauce so they’ll rain hot fire from the sky, which is one of the many zany chaos-causing options available in Russian Subway Dogs.

Inspired by the real stray dogs of the Moscow Metro, Russian Subway Dogs challenges players to steal food from subway commuters to keep their good boys fed. There’s a campaign mode as well as an Endless Mode for those who wish to compete in online leaderboards.

Despite the name, there’s actually several playable animals to choose from, including the Proletaricat and a number of special guest critters. The more you eat, the higher your multiplier score will be. Just be sure to avoid chomping on chocolate.

You can get a sense of the ridiculous fun Russian Subway Dogs has to offer in their recent PS4 and Vita announcement trailer above. The game will be playable at the PlayStation Experience this December. Look for Russian Subway Dogs on Steam, PS4, and PS Vita sometime next year.