'Hair Nah' Sends an Important Message in a Creative Way

Hair Nah by Momo Pixel is a game born from uncomfortable experiences. 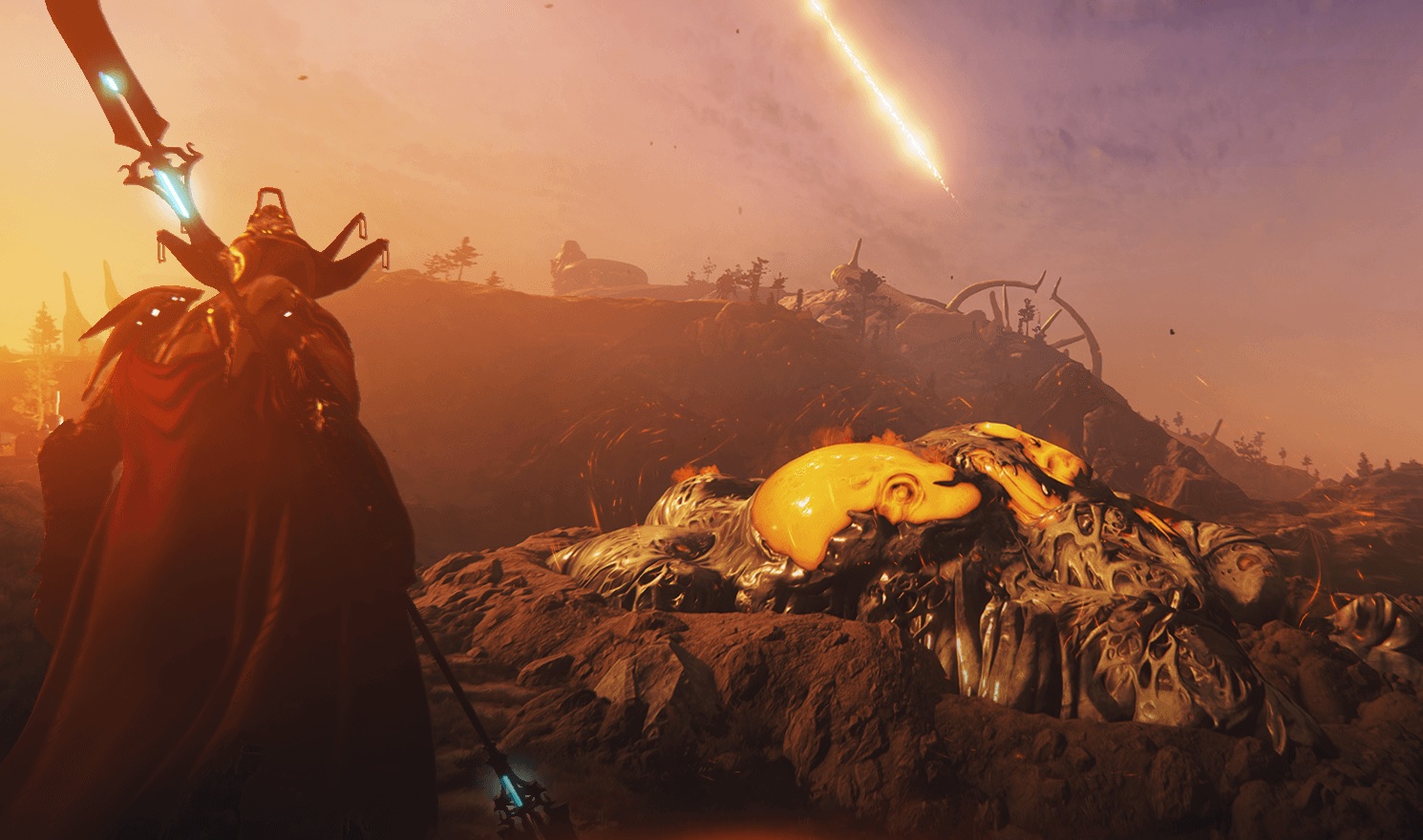 Check out all of the awesome deals and discounts offered by GameStop this Black Friday.

Operation: Plague Star began on November 15 and will run until November 27. Here is the event synopsis, according to the official announcement on the Warframe forum:

“A mysterious meteorite has crashed just outside of Cetus revealing a horrific boil. The boil is growing and the Ostrons have sighted infested lifeforms emerging from it. We need to act now before they make their way to Cetus.

Konzu has received reports that Vay Hek possesses a toxin that can destroy the boil. But Vay Hek won’t help; he sees this infested boil as a means to rid the Plains of Cetus and the Ostrons. We need to get ahold of the toxin and destroy the boil before it becomes unstoppable. Visit Konzu in Cetus to learn his plan for retrieving the toxin from Vay Hek.”

Report from Cetus, Tenno. Infested have infected the Plains of Eidolon!

In Operation: Plague Star, players are tasked with completing a series of Bounty Missions to earn Operation Standing, which is then used to shop for Event Rewards. Speak to Konzu in Cetus to obtain a new Plague Star Bounty. After earning Operation Standing for the event, head over to Nayak, the oddities vendor, to select your Operation Rewards.

Curious what’s up for grabs during this Operation? Here are some new and returning items for the event:

For additional details on the event including clan scoring and rewards, check out the full Operation: Plague Star announcement.

Before you head to the Plains of Eidolon, be sure to grab your free Vectis weapon and skin in Warframe while you still can. The promotional code works on all platforms, so be sure to spread the word to other Warframe players as well.