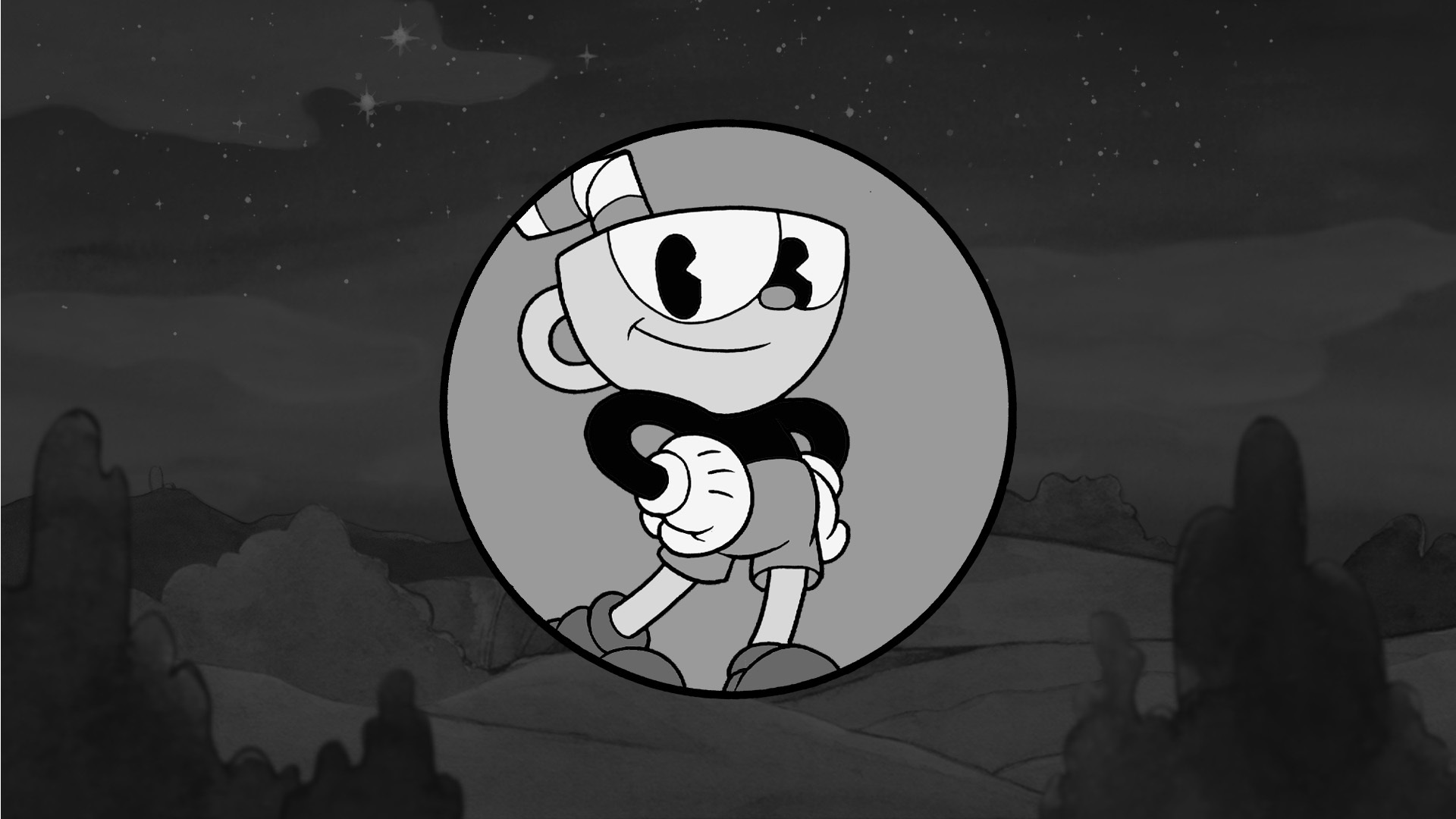 Xbox One Digital Games Can Now Be Bought As Gifts

Digital games, DLC, and even Gold subscriptions can now be gifted to other users.

Following the rampant success of Studio MDHR’s first indie title Cuphead (which went platinum less than a month after its release), it’s clear that gamers are open to embracing retro-inspired 2D animation in games.

On the subject of future titles from Studio MDHR, Jared Moldenhauer noted that he thinks it’d be a shame if the studio moved away from classic hand-drawn animation.

“A large part of [Studio MDHR] is the love of 2D animation. So many talented people out there don’t have the opportunity to use their talents in any which way, and most of the companies that used to have switched to 3D. And times do change, but I want to always be a part of [2D].”

“We love animation. The 32-bit generation came and and we saw higher quality 2D, and then it just faded away. And there’s still—don’t get me wrong—there’s still amazing 2D games being made, but the mainstream 2D died.”

“The triple-A studios never pushed this anywhere, so the fact that we can do something that looks like a cartoon is just the best thing ever. We’re going to make sure we continue down this traditionally classical animation, traditional media.”

Jared backed this sentiment by pointing out how Studio MDHR has an amazing team skilled in the art of 2D animation, and that it’d be weird to switch over to 3D game design in future projects.

For more, check out the full interview with Chad and Jared Moldenhauer over on IGN, and get a closer look at how Cuphead was animated in the video down below!