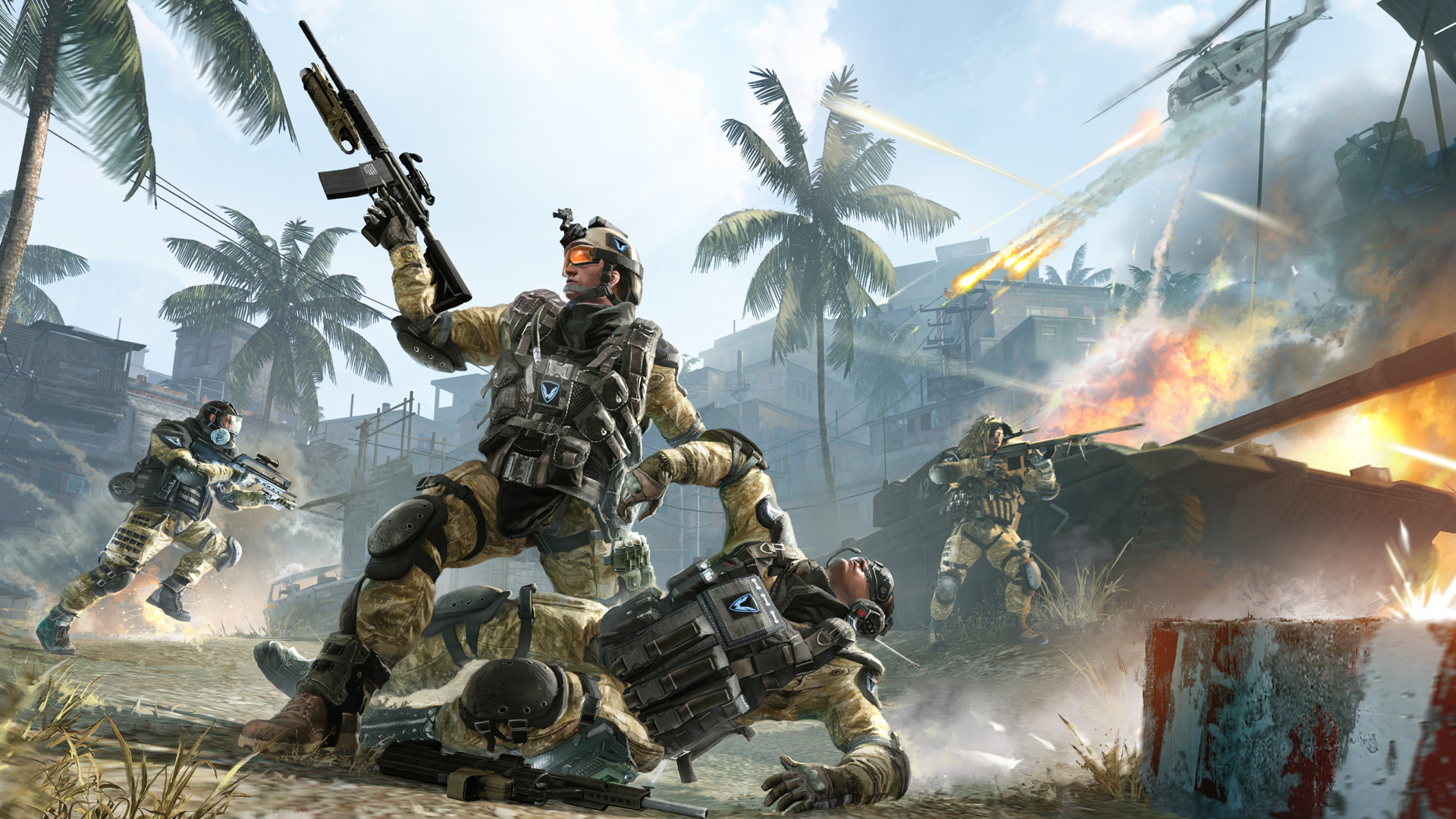 Crytek's Warface Is Getting Its Own Battle Royale Mode

The overwhelming success of games like PlayerUnknown’s Battlegrounds and Fortnite’s Battle Royale mode pretty much guaranteed that other studios would start experimenting with battle royale-style modes of their own, and now we have one example that’s a bit out of left field: Crytek’s free-to-play online shooter Warface.

Crytek announced the upcoming battle royale mode via this post on the Warface website. According to the post, Warface’s version of battle royale will be set on a massive desert map and will involve players spawning in, scavenging for weapons, and seeing how long they can survive in the large-scale free-for-all scenario.

Much like other battle royale modes and games, Warface’s take on the genre will feature an ever-shrinking play area which will gradually force players to engage with each other until only one player is left standing. However, reports also suggest Warface’s battle royale mode will only support a maximum of 16 players (at least for now) and rather than parachute into the zone, players will simply spawn in at random spots.

There will also be a series of battle royale-exclusive achievements to earn, allowing skilled players to show off their accomplishments. You can watch a short teaser trailer for Warface’s battle royale mode above.

Crytek says it will be introducing a sort of test version of the battle royale mode in an upcoming Warface update (no timetable for the update’s release was provided). While the test version is live, Crytek will gather feedback and other data and then remove the mode at a later time.

Once the battle royale experience has been tweaked using the feedback gathered, it will finally be reintroduced as a permanent mode down the line. With all this in mind, it seems reasonable to assume that Warface’s battle royale mode won’t be fully implemented until sometime next year, but if you want to give the test version a go, be sure to keep a close eye on Crytek’s social media channels for further announcements.