Could this be the fishing boat that Stardew Valley fans have been waiting for? 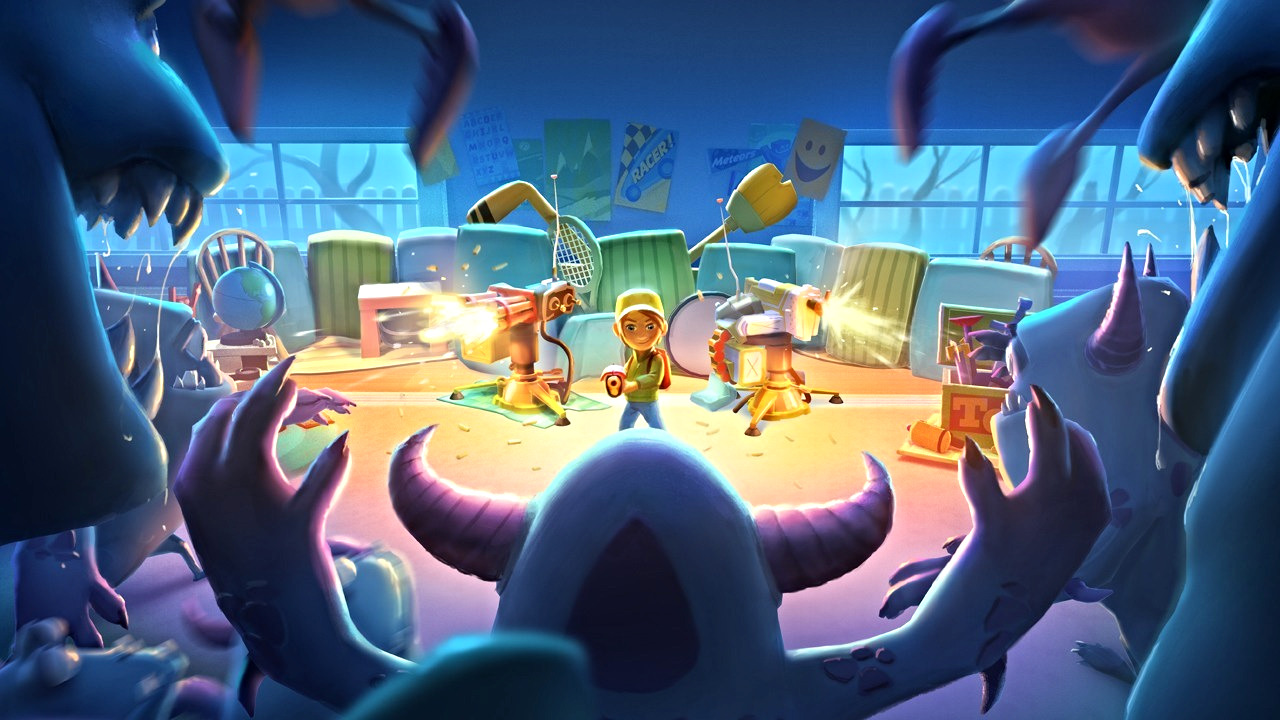 How to solve all puzzles in The Hideaway DLC, the second chapter of Secrets of the Maw.

The monsters in the closet and under the bed don’t stand a chance in the cartoony Pixar-like mashup, Sleep Tight. This nostalgic twin-stick shooter combines base-building elements with fast-paced, tower defense-style action. Sleep Tight will launch on Nintendo Switch and PC in the first quarter of 2018.

Sleep Tight draws from the shared childhood fear of having monsters lurking in the shadows of our bedrooms. In Sleep Tight, players must spend the daylight hours building blanket forts and fortifying their bedroom to prepare for the monsters that emerge from the shadows at bedtime. Players have an arsenal of toy weapons at their disposal, including water balloon launchers and foam darts guns.

Sleep Tight is the debut title from indie developers We Are Fuzzy, a team that consists of industry veterans who have worked on projects including Far Cry 5, League of Legends, and Titanfall. The team also features several former Disney artists, who have films like Big Hero 6, Wreck It Ralph, and Zootopia under their belts. Given the talent behind the game, it sounds like Sleep Tight will be nothing short of charming.

“Since I was a kid, I always wanted to make games. After 10 years of working on other people's projects, it was time to make my own, and I wanted to go back to that feeling of pure play,” says Maxx Burman, co-founder and creative director at We Are Fuzzy.

One of the most noteworthy aspects of Sleep Tight is its Pixar-inspired art style, which makes for a more whimsical monster-slaying experience. "I feel fortunate to work with such talented artists to bring this Pixar-esque world to life. I think it's an experience that will appeal to the young at heart, no matter their age," said Burman.

Sleep Tight is coming to Nintendo Switch and PC, with a release window of Q1 2018. Head over to the official Sleep Tight website for more details.