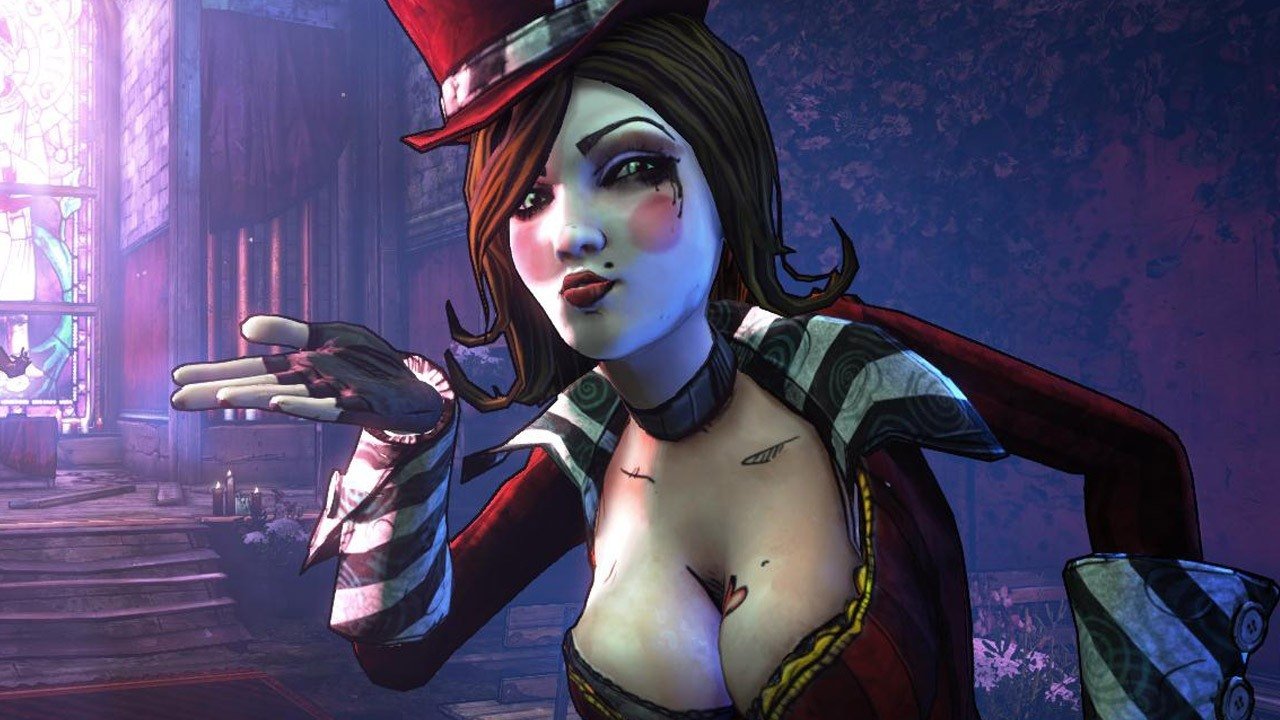 Best side quests in video games

For a lot of gamers, video games are, first and foremost, about experiencing a story. From the frozen peaks of Skyrim to the sunken world of BioShock, a story can suck us in and keep us engaged for hours on end. What’s more surprising are the stories around the major plot, the little narratives you hear that involve side characters and events – these are often overlooked, but they can be just as powerful.

Commonly known as side quests, these stories take you away from the main action to give you a little more insight into the world and universe you’re exploring. Though they might fade from our minds with time, there are a few that stick with us throughout all the years. Below are some of our favorite side quests in video games. Let us know in the comments your favorite side quest!

Beyond the Beef – Fallout: New Vegas

The Fallout series introduced us to a world after a nuclear apocalypse, with giant cockroaches and disfigured mutants.  Fans of the series, though they enjoy the campaigns, are often more enamoured with the world of Fallout and the people and places that exist within them. From little diary entries in computer terminals, to a teddy bear positioned in such a way, the world of Fallout is full detail.

When Fallout: New Vegas arrived, players reacted to the mid-generation addition with overwhelming positivity. There were significant improvements over Fallout 3, and New Vegas also offered some astounding stories.

Few games are able to achieve the promise that your actions and choices truly matter, that unique options are available, and that every playthrough is different. However, the Beyond the Beef side quest allowed you to approach it from any angle you wanted – you could help the father, help the cannibals, betray everyone, fight your way in, stealth your way in, talk your way in. Every ending had its own subtleties, and no matter how many different ways you approach it, you could end up with a different result.

Quest for Biggoron’s Sword – The Legend of Zelda: Ocarina of Time

There’s no denying the effect The Legend of Zelda: Ocarina of Time has had on the gaming community as a whole. It’s often touted as one of the greatest games of all time, and we’re going to be rather upset if it’s not included as a title on the Nintendo 64 Classic.

The depressing story of Link being locked away in time for seven years while the world around him crumbles into ruin is a harrowing backdrop to an otherwise bright and vibrant title. Participating in a footrace around Hyrule field or selling masks to buyers are some unforgettable side quests, but one that really stands out is the Quest for Biggoron’s Sword.

Few players could forget the moment they received the Giant’s Knife, only to have it break after a couple hits. It was extremely frustrating, but it also spurred on the desire to find a replacement. Back when we were kids, it was difficult to find out how to find one, so part of the fun was listening to rumors about this thing called a Biggoron’s Sword.

The Biggoron’s Sword, as it turns out, is the reward for completing a multi-step trading quest that took us gallivanting from one end of Hyrule to the other. There was something oddly enjoyable about trying to run as quick as Link’s legs could take him from Lake Hylia all the way to the top of Death Mountain before the eye drops expired.

Even though we ended up using the Master Sword anyway, the Quest for Biggoron’s Sword has stuck with us all this time.

Papers, Please was a surprisingly deep border patrol game with an equally surprising emotional story. Set in the fictional land of Arstotzka, players took on the role of a border patrol agent who received five dollars for every correct person they let into the country, which they could spend on keeping their family in a home, well fed, and with medicine. Problems soon arose when stricter guidelines were to be enforced, limiting the amount of people eligible for entry, which in turn meant less income.

Throughout the day-to-day running of the border checkpoint, players would encounter several different people and learn about their affiliations with different communities and factions. No matter who you are or your allegiances with EZIC, everyone remembers good ol’ Jorji.

The first time we see Jorji, he doesn’t even have a passport, so we send him away. The next time he slinks up to the booth, he’s got a crudely drawn passport. Oh, Jorji. From that moment on, it was always exciting to see the silhouette change into the face of trusty old Jorji, who was always so positive no matter how many times we turned him away.

As the game progressed, it would become apparent that Jorji had a bigger role to play than we could have ever imagined. If you haven’t stuck by Jorji’s side, definitely take some time to revisit this Orwellian title.

The Elder Scrolls is a series where side quests probably outweigh the duration of the main quest. No matter what title you first joined the series, there’s no doubt you probably spent dozens, if not hundreds, of hours exploring every square inch of the map and completing every single quest you could get your hands on.

If we had to pick one side quest (or a collection of side quests) that is our favorite out of all Elder Scrolls titles, it would have to be the Dark Brotherhood from Oblivion. The fourth entry into the series managed to expand on what was introduced in the earlier titles, and while Skyrim was a technically superior title, it lacked the depth and creepiness of Oblivion’s hidden assassins.

From the moment you kill your first innocent and come face to face with Lucien Lachance, to the final moments when you meet the cult’s leaders, the Dark Brotherhood is a deeply disturbing experience. Despite the fact all the murder quests are fun, what’s lying deeper is a ghastly belief system built on eldritch horrors.

Some of the standout moments from the Dark Brotherhood is the murder mystery quest “Whodunit?”. Over the course of a dinner party, the player must ensure every single guest dies without raising suspicion. There are several ways to go about completing this mission, all of which have unique repercussions. Slaying them one-by-one, poisoning drinks, and seeding dissent among the patrons in order to get them to kill one another are just some of the few options available to the cunning assassin!

On my most recent playthrough of The Elder Scrolls IV: Oblivion, I hightailed it straight to Cheydinhal and found the first person I could kill in order to join the Dark Brotherhood. From there, it was only a matter of time before I was trying to complete the contracts in specific ways so I could claim the bonus reward. These were truly some of the best side quests in video games.

Shoot This Guy in the Face – Borderlands 2

Ah, Borderlands 2. Back in the day, there wasn’t much about the original Borderlands that I thought could be improved upon, and yet in 2012, Gearbox Software blew us all away with Borderlands 2. Originally, there were only four classes to choose from, but that expanded through several DLC releases that added a mountain of content onto the already extensive base game.

While it was hysterical fun to slaughter all the enemies in Borderlands 2, it wouldn’t be the same if not for the hilarious writing of Anthony Burch and the quirky and absolutely mental side quests available. One side quest that managed to capture the raw essence of Borderlands 2 was called, rather elegantly, “Shoot This Guy in the Face.”

It’s one of the tiniest quests in the entire game, as it takes mere seconds to find and complete, but it perfectly encapsulates everything that Borderlands 2 represents. The game is about playing through a hilarious story while you use guns to shoot enemies. Simple, beautiful fun.

Everyone enjoys playing a good singleplayer game that has an interesting story, but side quests can raise the whole experience to new heights. A humble fetch quest can be just as enjoyable as a deeply involved side quest like the King’s Gambit from Witcher 3. And no matter what, so long as developers take the time to make amazing side quests, we’re going to keep talking about them.