AC-130 Gunship Simulator wasn't that realistic, was it? 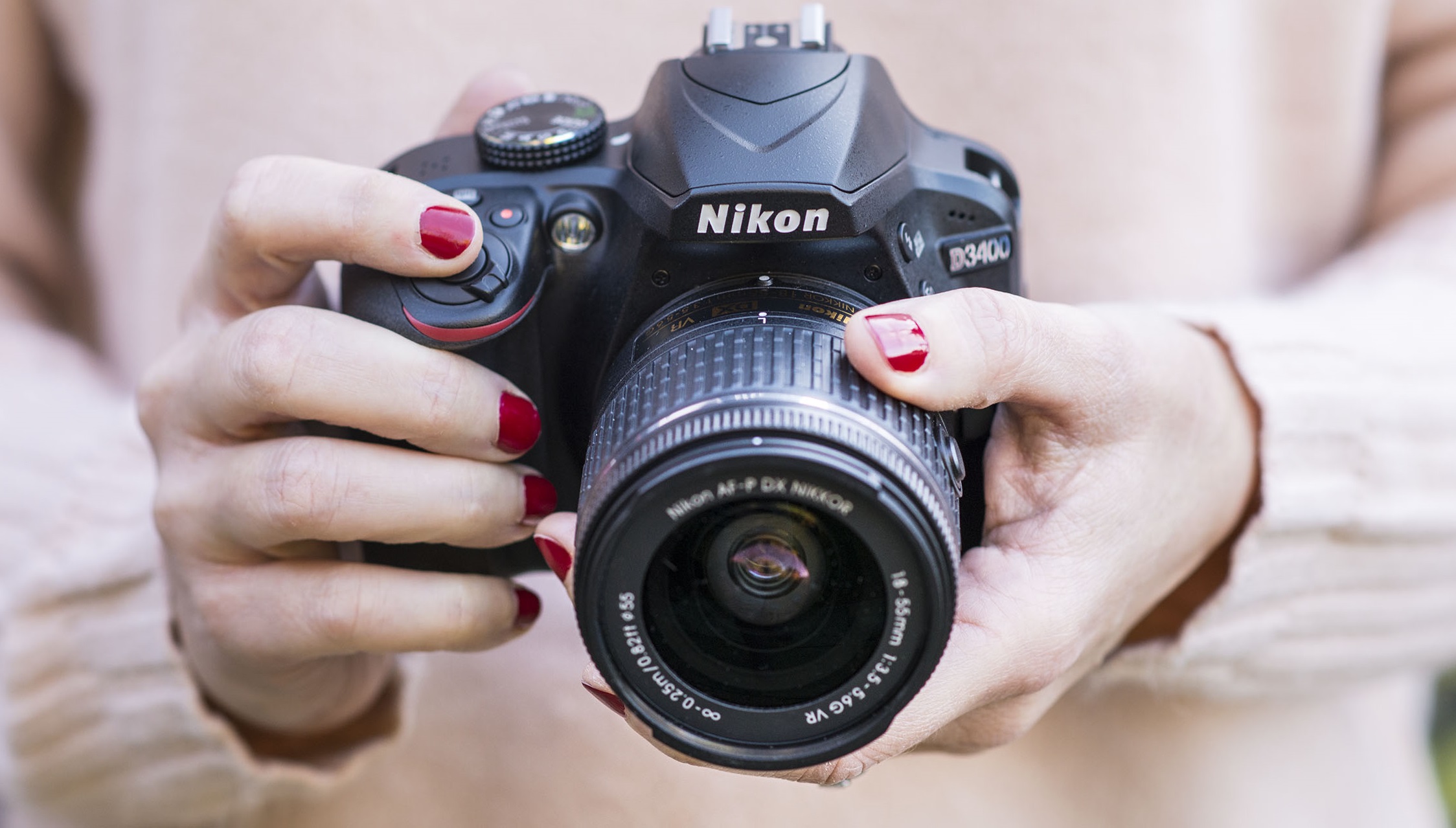 How to Mine Resources in Warframe: Plains of Eidolon

A look at how to mine for various resources, gems, and materials in Warframe’s new Plains of Eidolon update.

Things are ramping up as Black Friday 2017 approaches, with Sam’s Club among the last retail ads to drop. Whether you’re looking for a brand new 4K TV, or a specific console to give as a gift, Sam’s Club has you covered.

While their ad isn’t as extensive as others that have been released, it does feature some pretty substantial tech deals. So, what items should you keep on the lookout for when shopping at Sam’s Club this Black Friday?

To help narrow things down, we’ve put together a list of some of the best Sam’s Club Black Friday 2017 deals!