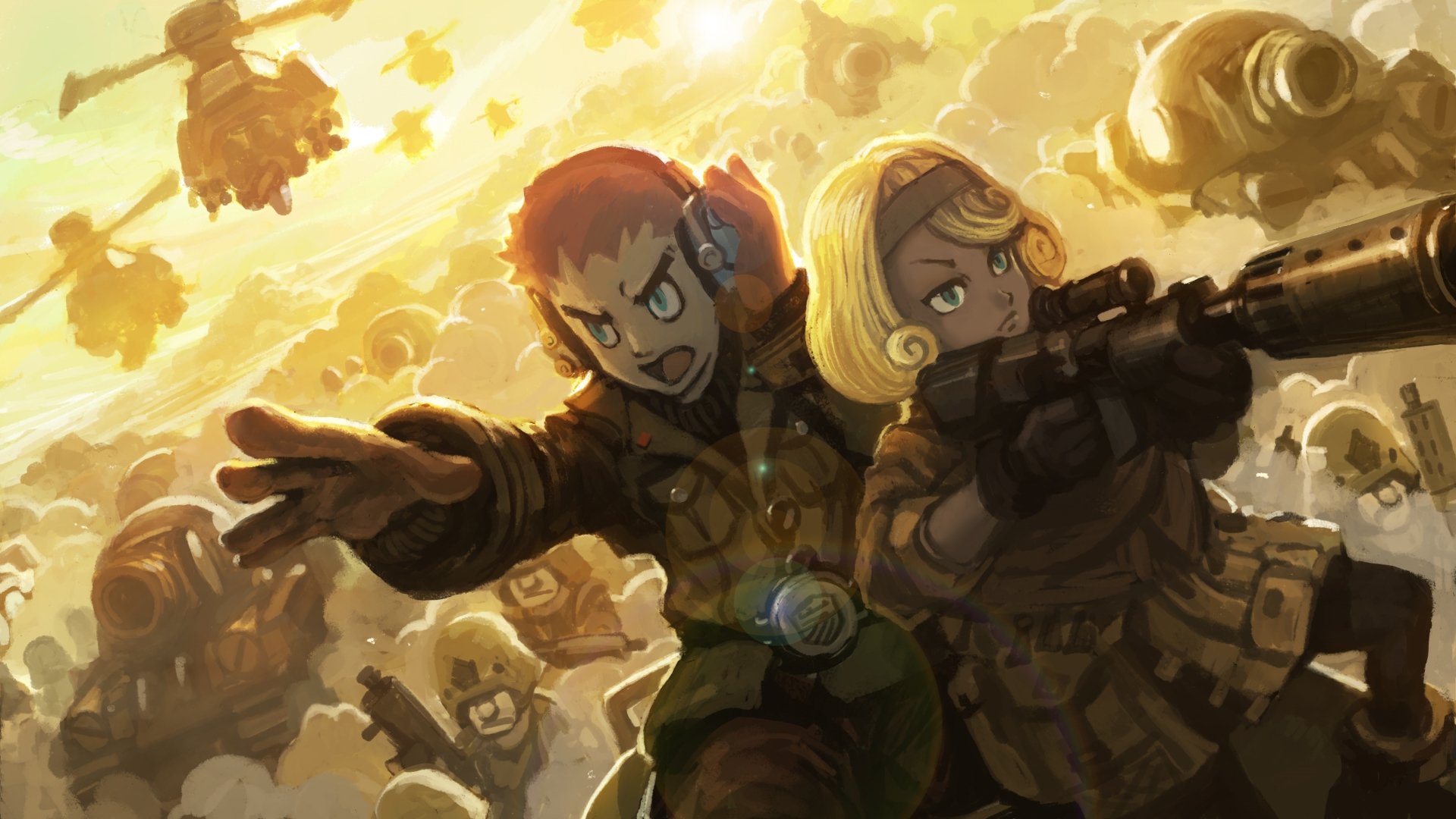 Sony plan to release an indie game on Nintendo Switch

Sony announced they will publish an indie title on rival console, the Nintendo Switch.

Sony Music Entertainment’s oddly-named, game-publishing front, Unties, will publish titles on both Nintendo Switch and PC in a surprising move for the gaming giant. Tiny Metal, an Advance Wars-style, turn-based tactics game will be published by Unties and launch of Playstation 4, PC and Switch on November 21. Other titles to be confirmed as on the way include DEEMO Reborn, Last Standard and Merkava Avalanche.

Tiny Metal miniscule, turn-based battles look like the perfect fit for the Switch, not least because of their clear inspiration from Nintendo’s own titles. Check out the trailer below.