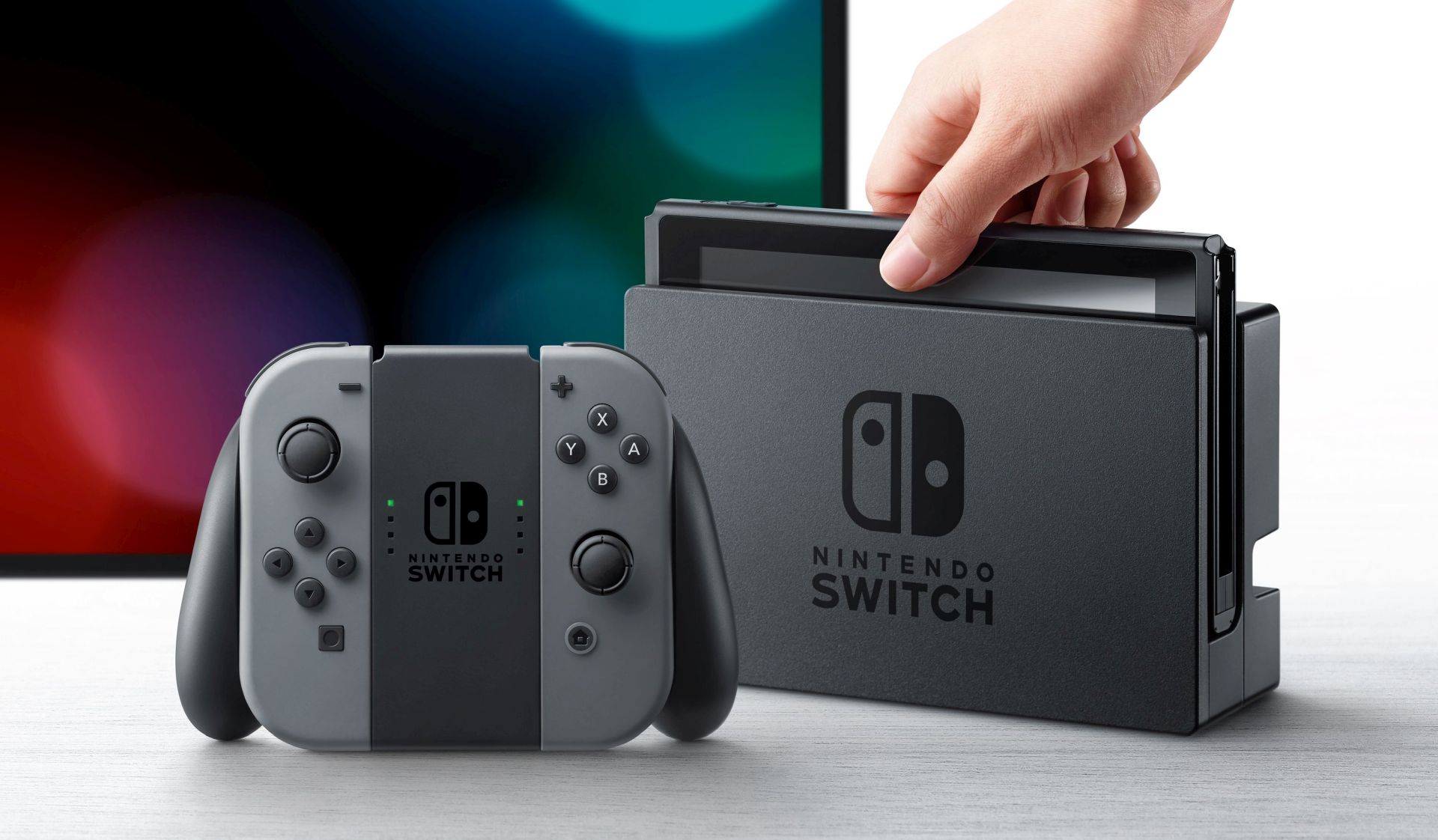 Nintendo Will Drastically Increase Production of Switch Hardware in 2018

Get ready to upgrade your computer with Newegg’s long list of computer hardware deals.

While it hasn’t been as drastic as the Wii launch, there's been a noticeable shortage of available Switch consoles ever since Nintendo released the system in March of this year. Fortunately, new reports suggest that Nintendo will be addressing these shortages in 2018 by drastically ramping up production.

According to a new report from the Wall Street Journal, Nintendo plans to produce somewhere between 25 million to 30 million Switch consoles during its 2018 fiscal year beginning this coming April. In fact, since the plan to move that many Switch units is still in its early stages, those numbers could rise even higher depending on how popular the Switch proves to be this holiday season.

Needless to say, if you’ve been struggling to get your hands on a Nintendo Switch, it sounds like you won’t have that problem for much longer. Assuming, of course, you don’t pick up a Nintendo Switch during the holiday season and you don’t mind waiting until April of next year.

Of course, many potential Switch buyers likely won’t have to wait that long since Nintendo is already putting in motion a more immediate plan to up Switch production numbers from 10 million to 14 million.

If you’re hoping to snag a Nintendo Switch for either yourself or a loved one during this year’s upcoming Black Friday and Cyber Monday sales, be sure to keep an eye on our 2017 Black Friday page where we’ll be rounding up the best deals on consoles, games, accessories, and more.