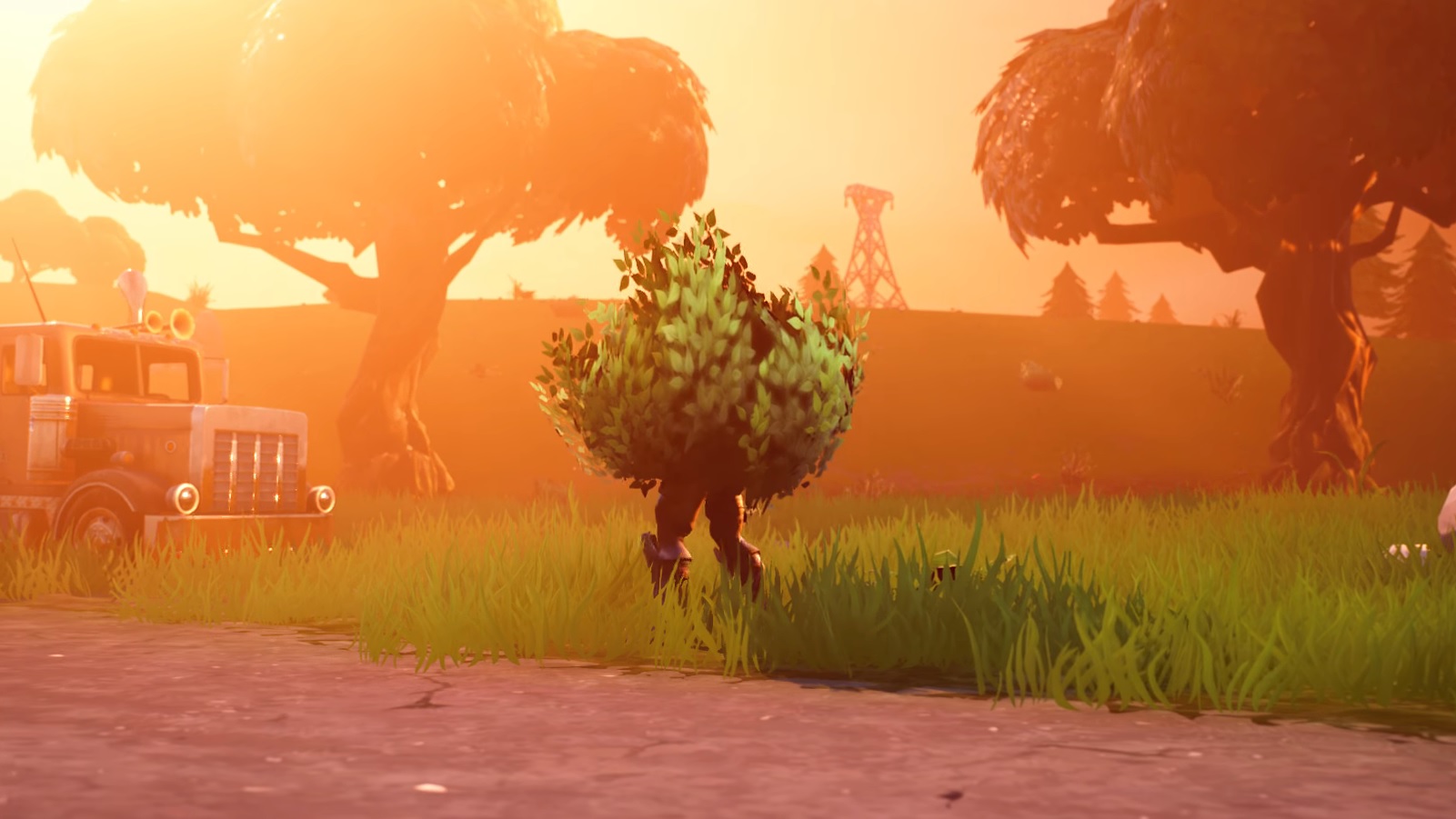 How to Use the Bush in Fortnite Battle Royale

Are you a good cop or a bad cop?

There are a few things you should keep in mind about this item before sporting your new disguise. First, the Bush is a Legendary consumable, which means it’s not only extremely rare, but it is also a single-use item. The Bush will disappear upon taking damage, including damage from Storms. The Bush remains on you while shooting, but will temporarily reveal your character while aiming down sights.

How to Get the Bush in Fortnite

The Bush is a consumable item that can only be found in chests and supply drops in Fortnite Battle Royale. If you want to get your hands on a Bush disguise, your best bet is to search in locations with a high likelihood of chest spawns. Stay alert and approach chests with caution in case another player has the same idea.

Your other option for obtaining a Bush disguise is to kill an opponent who is already carrying the Bush in their inventory. This can be tricky, since most players who obtain the Bush will usually put it on right away. However, it’s possible to carry more than one Bush in your inventory, and these will drop upon death. Make sure to watch out for any moving shrubbery as you trek outdoors in Fortnite Battle Royale.

Tips for Using the Bush Disguise

Once you get the Bush disguise, you’ll want to make the most of this limited-use consumable while you can. Here are some tips to keep in mind when camouflaged as a Bush in Fortnite.

The new Bush consumable has already led to some hilarious encounters in Fortnite Battle Royale. Check out some of the epic stream moments in this montage by DropNade above.