Agent 47’s latest trip is one worth taking. 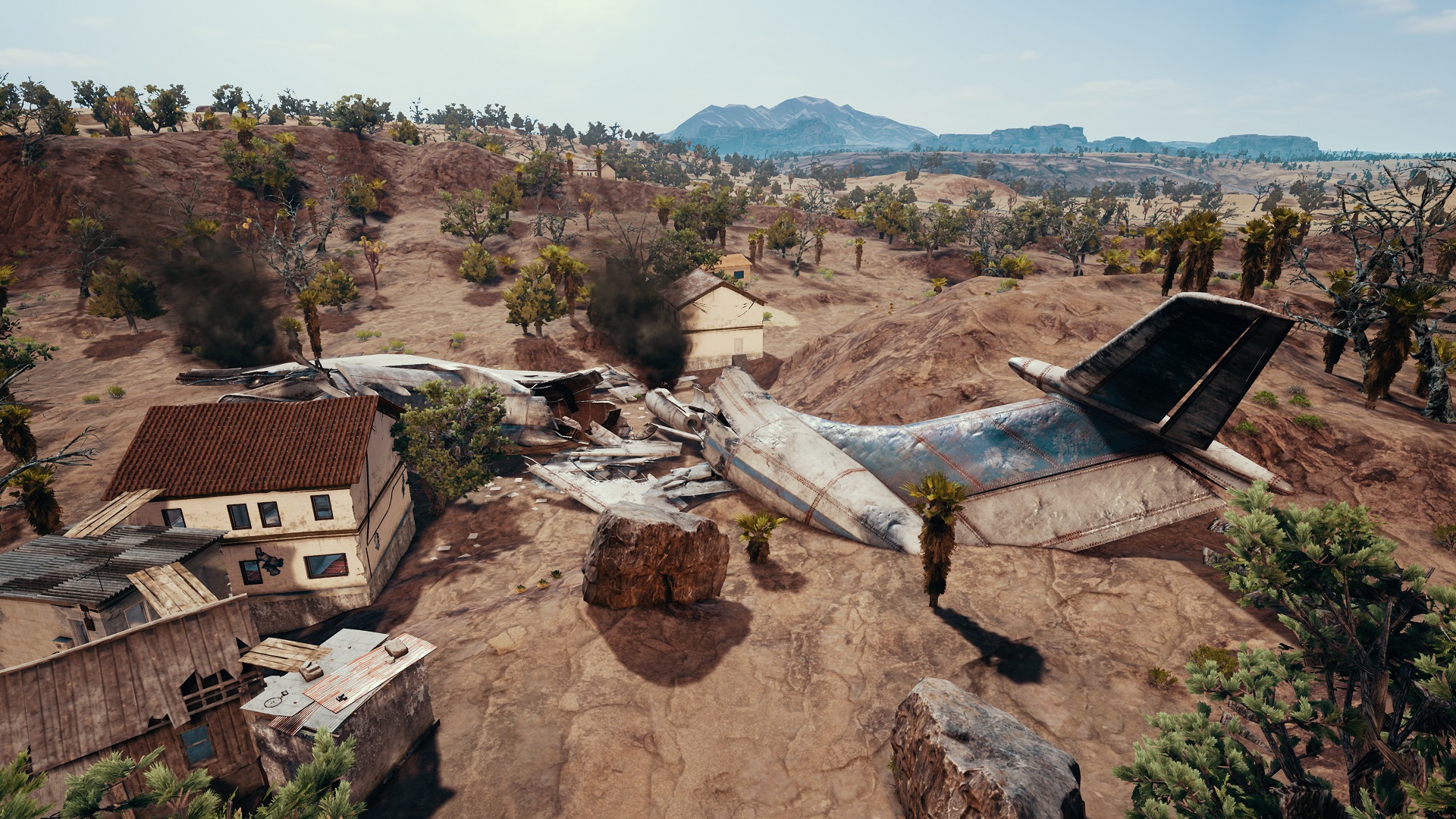 PlayerUnknown’s Battlegrounds players have been eagerly anticipating the game’s upcoming desert map. Today we got another taste of what to expect in PUBG’s still unnamed desert map.

Brendan “PlayerUnknown” Greene tweeted out a handful of work-in-progress screenshots depicting the new desert location coming to PlayerUnknown’s Battlegrounds. The desert map will be added as part of the huge 1.0 update, which will launch alongside the Xbox Game Preview for Xbox One. Vaulting, climbing, and other gameplay features will be added with the update as well.

The team at our office in Madison have been working hard on our new desert map, and today I am excited to share some new WIP screenshots of this new terrain... pic.twitter.com/J2Dm21715p

PC Gamer recently gave their hands-on impressions of the upcoming desert map, describing a dense urban landscape that consists of “three ancient meteor impact craters with small towns inside them.” The terrain is reportedly more varied than PUBG’s current map Erangel, with hills and ditches posing a potential challenge for those driving vehicles.

PlayerUnknown’s Battlegrounds is scheduled to fully launch out of Early Access by the end of the year. The development team at PUBG Corp. are likely working around the clock to get the 1.0 update out the door in time for release, so hopefully this doesn’t create a potential delay.