Get PlayStation Virtual Reality for cheap this Black Friday. 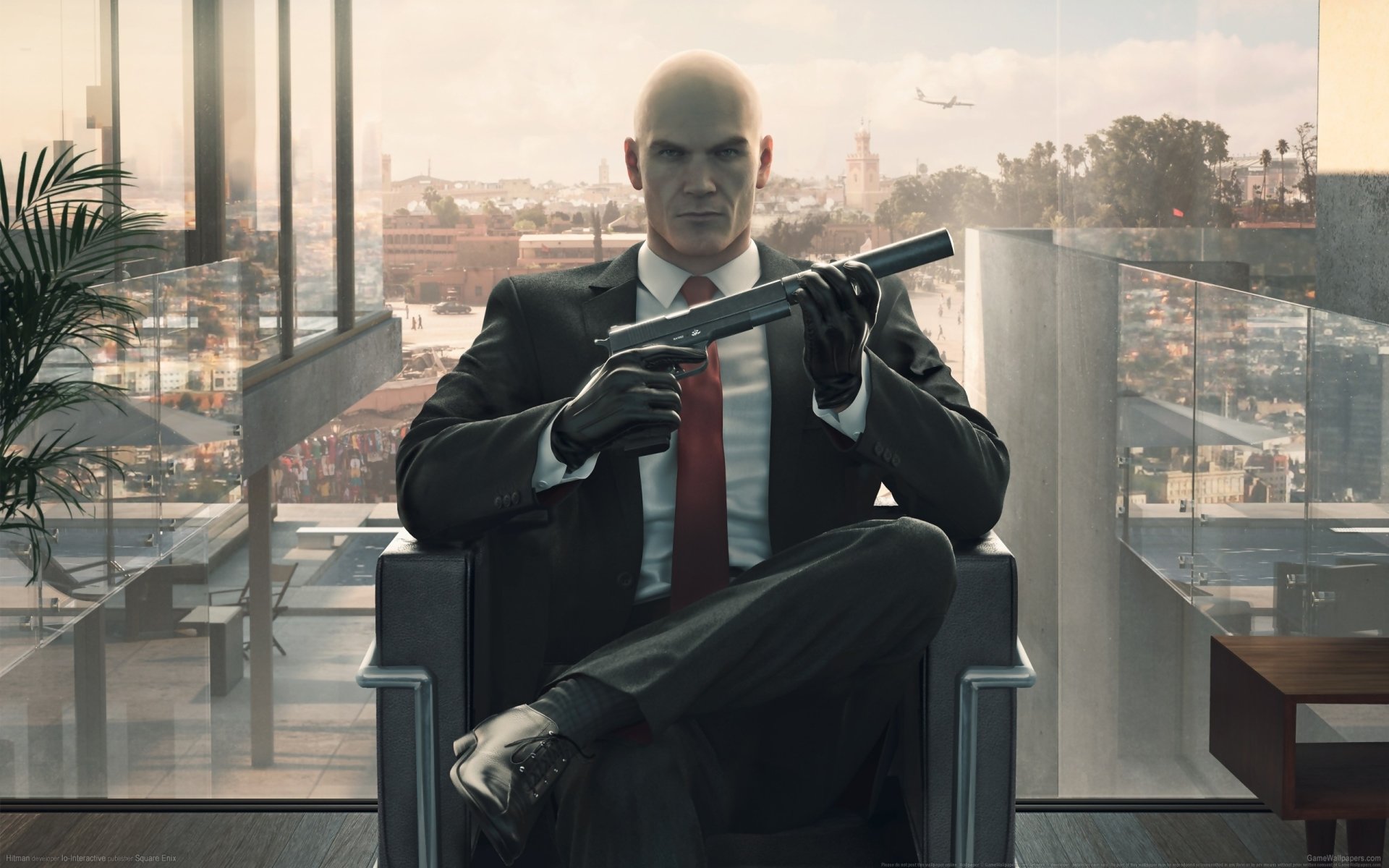 There’s not a drop of water in sight in these PUBG desert map screens.

From the moment it announced its 2016 episodic Hitman title, aptly named Hitman, developer Io Interactive has faced no small number of uphill battles. Fans were slow to embrace the episodic format, and the fact that each episode on its own wasn’t very substantial only added fuel to that negativity fire. Then, the future of Hitman as a whole was called into question earlier this year when Square Enix officially severed ties with Io, leaving the studio to fend for itself as a wholly independent developer. Fortunately, Io managed to weather those storms and has since molded Hitman into one of the most refined and engaging series entries to date, and the recently released Game of the Year Edition update serves as an added layer of hot fudge on top of an already delicious sundae.

The main draw of Hitman’s GOTY Edition, which is available as a full $60 experience complete with all previously released content or as a $20 upgrade pack for existing players, is a brand new multi-mission campaign called ‘Patient Zero.’ The campaign starts off as a seemingly routine (at least for protagonist Agent 47) assassination of two cult leaders in a repurposed version of the game’s Bangkok location, but soon mushrooms into a global race to stop the spread of a deadly virus which takes 47 to similarly repurposed versions of the Sapienza, Colorado, and finally Hokkaido locations.

Io did an excellent job of making each of the existing locales feel fresh and new for their respective Patient Zero missions (I particularly dug Sapienza’s nighttime vibe coupled with its creepy music), and the missions themselves proved to be equally engaging. The Bangkok and Sapienza missions play out in “typical” Hitman style, with the player exploring the level, figuring out the best ways to eliminate their targets, and then executing before making their escape. However, the latter two missions change things up a bit, with the Colorado mission serving as a sort of sniping gallery in which the player must utilize intel provided by 47’s handler Diana to eliminate infected militia members from afar.

Meanwhile, the Hokkaido mission can get pretty crazy if the player doesn’t act fast. What starts out as a mission where the players has to eliminate the titular patient zero and his doctor can quickly spiral out of control as the doctor begins using samples from the patient to infect other random NPC’s, upping the number of targets 47 has to eliminate and forcing the player to abandon whatever slow, methodical approach they were trying to utilize.

If you’re a skilled Hitman player, the entire Patient Zero campaign probably won’t take too long for you to get through, though there are a number of optional challenges for each mission that can help extend the total playtime for completionists. However, at the very least, the campaign does show how dynamic Hitman’s seemingly limited gameplay scope can be, an exciting prospect to consider as Io toils away on the game’s second season.

The other major feature included in Hitman’s GOTY upgrade is a series of three new Escalation Contracts which each have one of three new outfits and weapons attached to them. While the outfits (a stylish suited cowboy look, a funny clown getup, and a sleek Raven tactical suit) are immidiatly available for use in any mission where an outfit can be chosen, the three new weapons (a bat melee weapon, a magnum pistol, and a silenced sniper rifle) must first be unlocked by completing the corresponding Escalation Contract.

Each Escalation Contract tasks the player with eliminating targets in creative ways while using the associated outfit and weapon, forcing the player come up with new unconventional tactics in the heat of the moment (like how, for example, do you murder a high-profile fashion model with a baseball bat and then make a clean getaway while dressed as a clown?). As someone who never really enjoyed the idea of Escalation Contracts to begin with, I appreciated how each of the new Escalation Contracts comprises only three stages of escalating difficulty as opposed to the usual five. I found it to be a good balance of challenge and accessibility, since three stages is manageable, but the final stage for each contract certainly proves to be a harrowing experience, especially since you can’t save your progress mid-mission.

If you’re a Hitman fan (or you’re at least interested in the franchise) and you haven’t yet played Io’s episodic Hitman title, I would very much say that $60 is well worth the price of entry considering how much content you get. There’s the entire five-episode arc of season one to enjoy (with each season featuring a new location and many different challenges to master), several bonus episodes which, similar to Patient Zero, take place in repurposed versions of existing season one locales, an upcoming second go at the high-stakes Elusive Targets, and all the new content in the GOTY update.

On the other hand, if you’re an existing player who’s wondering whether or not $20 is worth revisiting the game for its GOTY upgrades, I suppose that depends on whether the content included in the upgrade is the sort of content you’d enjoy. If you don’t care too much about new outfits/weapons or new story content, you can probably give the GOTY upgrade a pass, especially if all you care about is making your own contracts or going after Elusive Targets (the upcoming second run of Elusive Target appearances will be free for all players). Personally, I’d argue that Patient Zero alone is something that no Hitman fan worth their salt would want to miss out on, but again, it’s up to you.

The GOTY update may not be enough to tide hardcore Hitman fans over until the game’s second season, but it certainly provides a strong ending for season one, making now a perfect time to revisit Io’s latest Hitman entry or pick it up for the first time.