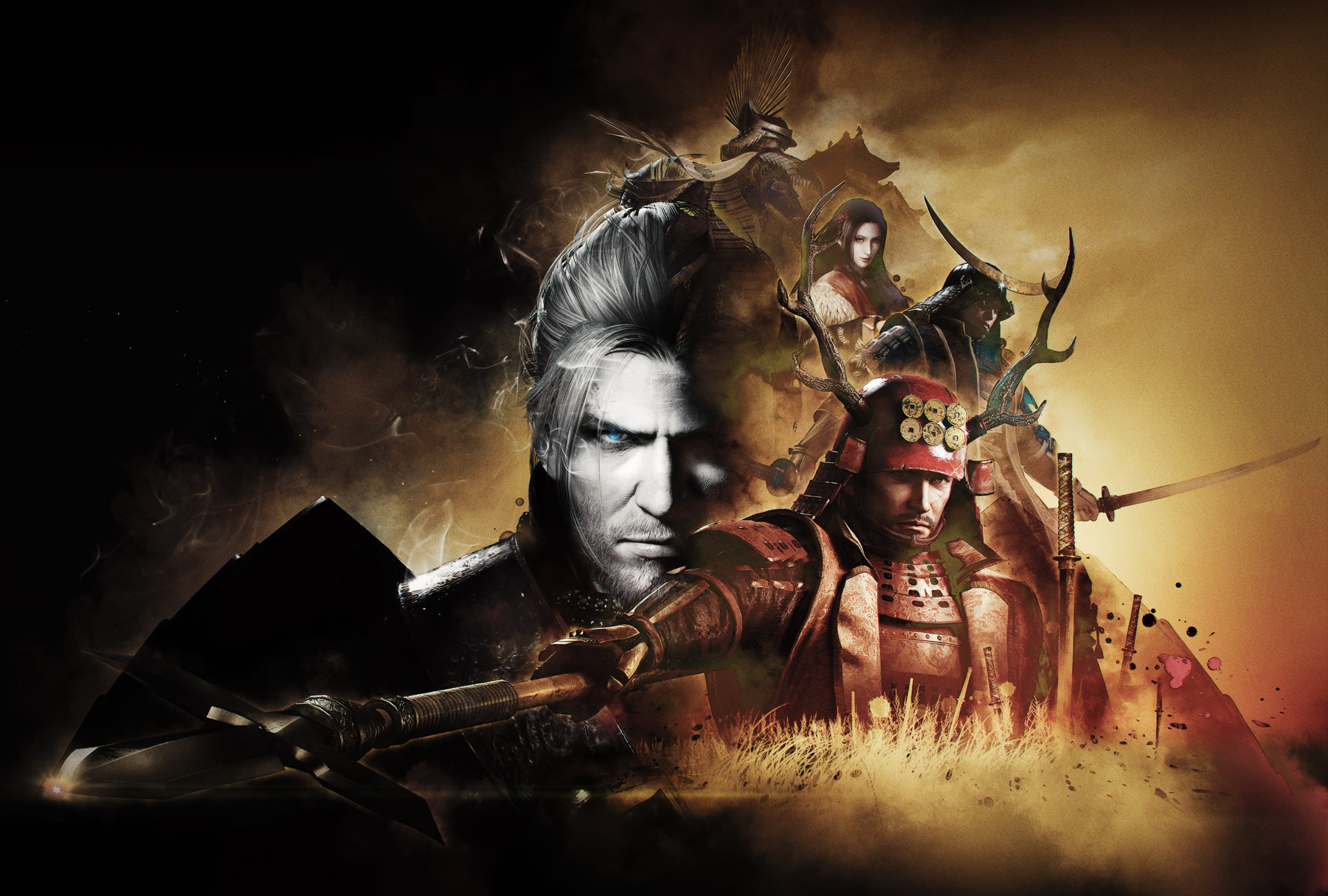 But doesn't rule out other games in the same world.

Nioh: Complete Edition is available now on Steam, and fans of the grim samurai action adventure have been eager to return to the shores of Japan. If the PC port is your first Nioh experience, there are a few things you should keep in mind prior to loading up the game. This guide offers several tips to help new players survive the treacherous trek through Japan in Nioh: Complete Edition on PC.

Before you dive headfirst into Nioh: Complete Edition, you’ll want to make sure to change your screen resolution and other visual settings ahead of time, or else your game might start off locked at a lower resolution than you'd like. Unfortunately, the Steam port of Nioh takes a rather unintuitive approach to this by tucking away the resolution settings within a separate launcher menu. To get to this menu, you’ll have to right-click the game from within your Steam library (don’t open from the shortcut). This will open the graphics launcher menu where you can adjust your display, resolution, and other settings to your liking.

Although playing in a higher resolution is probably one of the main reasons you’re playing Nioh on PC, it’s worth noting that if you have a lower-end gaming rig, you might want to turn down the graphics a bit for the sake of performance. Medium quality settings are negligibly different from high quality, so if you’re experiencing frame drops or want to guarantee a smooth 60 FPS, there’s little harm in dropping the settings down to Medium to accomplish this.

Keep an Eye on Your Ki

Stamina management is a crucial part of being an adept fighter in most combat-centric games. In Nioh, stamina is essentially your Ki, and it will deplete when performing certain activities. Attacking, dashing, rolling, and running will each consume a portion of Ki. Generally speaking, High stance moves tend to consume more Ki than Mid or Low stance moves.

Using up all of your Ki too quickly will put you in a vulnerable position. If this happens during combat, there’s a good chance the enemy will take advantage of this moment to strike. Keep an eye on your Ki gauge during combat, especially when performing a combination of attacks, to avoid depleting the entire bar. To do this, you must manage your Ki using the Ki pulse.

The Ki Pulse is a sort of unique stamina management mechanic in Nioh that allows the player to regain a portion of Ki immediately after it is consumed. To perform the Ki Pulse, you must press R1 just as the consumed Ki portion on your Ki gauge partially refills and glows white. Pressing R1 at this moment will quickly restore the portion of white Ki shown on the bar.

If you don’t use the Ki Pulse during this brief time frame, your Ki will just refill at the usual rate. However, proper use of the Ki Pulse allows you to perform more attacks or other Ki-draining maneuvers back to back, which is extremely useful during combat. You can also time your Ki Pulse based on the sparkles that appear around your body after using stamina, which can be easier than having to look up toward your Ki gauge each time. Get in the habit of Ki Pulsing after each combo set to avoid running low on Ki.

The Ki Pulse is also important for clearing the greyish, Ki-draining substance on the ground caused by fighting Oni and other demons. Standing on this demonic substance will hinder your Ki regeneration, which can be lethal during a fight. Performing a Ki Pulse while standing on top of this Oni essence will dispel it from the area, allowing you to move freely.

Just as you have Ki to manage, so do the enemies in Nioh: Complete Edition. Each enemy has their own stamina gauge that you can see beneath their health bar during a fight. If an enemy completely drains their stamina, the bar will turn red and they’ll show signs of fatigue. This is your chance to strike. Perform a critical or move to strike from behind to inflict additional damage or critical finisher on your opponent.

Nioh utilizes a unique combat mechanic that involves changing between three different stances. There are certain stance-based skills to unlock for each weapon type, and every stance has its own pros and cons.

Being a skilled fighter in Nioh greatly depends on knowing how to change stances to adapt to certain situations. High stance lets you inflict powerful strikes, but can be slower and tends to consume more stamina. Low stance attacks are quick and consume the least stamina, but are weaker and have shorter range. Mid stance is the most balanced of the three, but since mid-stance attacks mainly consist of horizontal swings, you’ll need to switch to high or low stance to deal with a prone or crawling enemy. Get used to switching stances during combat to adapt to your opponents accordingly.

In Nioh: Complete Edition, consumable items and abilities are known as Jutsus. Jutsus include Shuriken, Makibishi, Talismans, Powders, and other supportive items. These items can be extremely helpful for hindering certain bosses and enemies, but you can only obtain them by learning certain skills. Many new players focus on leveling up their weapon skills first, neglecting the valuable potential the Jutsu skills have to offer.

Jutsus are unlocked in the Ninja Skills and Onmyo Magic Skills tabs of the Learn Skills submenu. Once you have unlocked Ninjutsu or Onmyo Magic abilities using the necessary skill points, you must then equip the Jutsu to use its items. Open the Ready Jutsu menu, and select which Jutsu you’d like to have. The amount you can equip is based on your Jutsu capacity, which you can increase by leveling up the Dexterity and Magic attributes in your personal stats.

At the Shrine, you’ll find a cute little green spirit with a bowl on its head called a Kodama. There are multiple Kodama hidden throughout each major section of the game. Kodama are usually hidden behind piles of debris or tucked under objects.

If you come across a Kodama on your adventures, approach the little guys and send them to your Shrine. Kodama that you rescue will make your Shrine its new home, and you can see how many you have accumulated on the outside of the Shrine itself.

Kodama are more than just adorable collectibles. They also play a role in your character progression. Each Kodama you collect allows you to unlock perk bonuses in the form of blessings. These blessings include Amarita boosts, as well as improved drop rates for Elixirs, Weapons, and Armor. The more Kodama you find of a certain type, the better percentage the blessing will have. Kodama spirits are valuable, so be sure to rescue every single one you come across in Nioh: Complete Edition.

Keep these tips in mind when going into Nioh: Complete Edition on PC, and you’ll be in a much better position to take down any Oni or terrifying demons that come your way.