Time to get in the habit of shooting bushes in Fortnite Battle Royale. 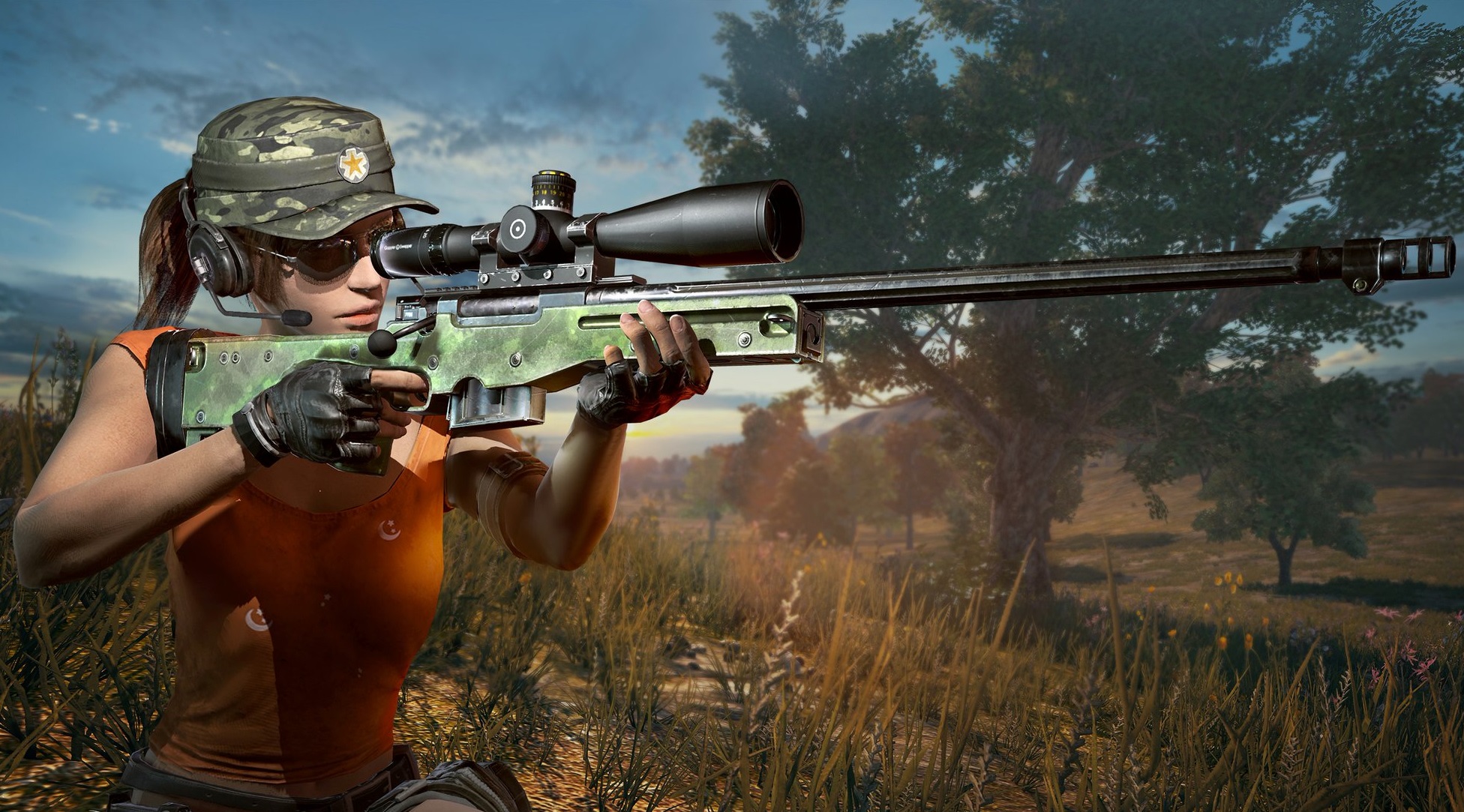 The popular battle royale shooter PlayerUnknown’s Battlegrounds has passed yet another milestone, having sold over 20 million copies. This comes just a week after PUBG hit the 17 million sales mark, highlighting the game’s rapid week-by-week growth.

While the game continues to experience bugs and issues, PlayerUnknown himself has been vocal in his determination to offer players the best experience possible stating:

“The team is working hard to deliver a truly great Battle Royale experience for everyone. Bear with us, change is coming!”

Greene didn’t elaborate on the changes specifically, although developer Bluehole has made recent announcements in regards to dealing with PUBG. Other improvements in the developmental pipeline include a new desert map and vaulting. The game is also on track for its Xbox One release on December 12th of this year, which should expand the PUBG player base even more.

What do you think of PUBG’s new milestone? Are you excited for the game’s Xbox One release? Let us know down in the comments below!