Niantic's Next Game Will Be Called Harry Potter: Wizards Unite

The Pokémon GO developer plans to release its Harry Potter game next year. 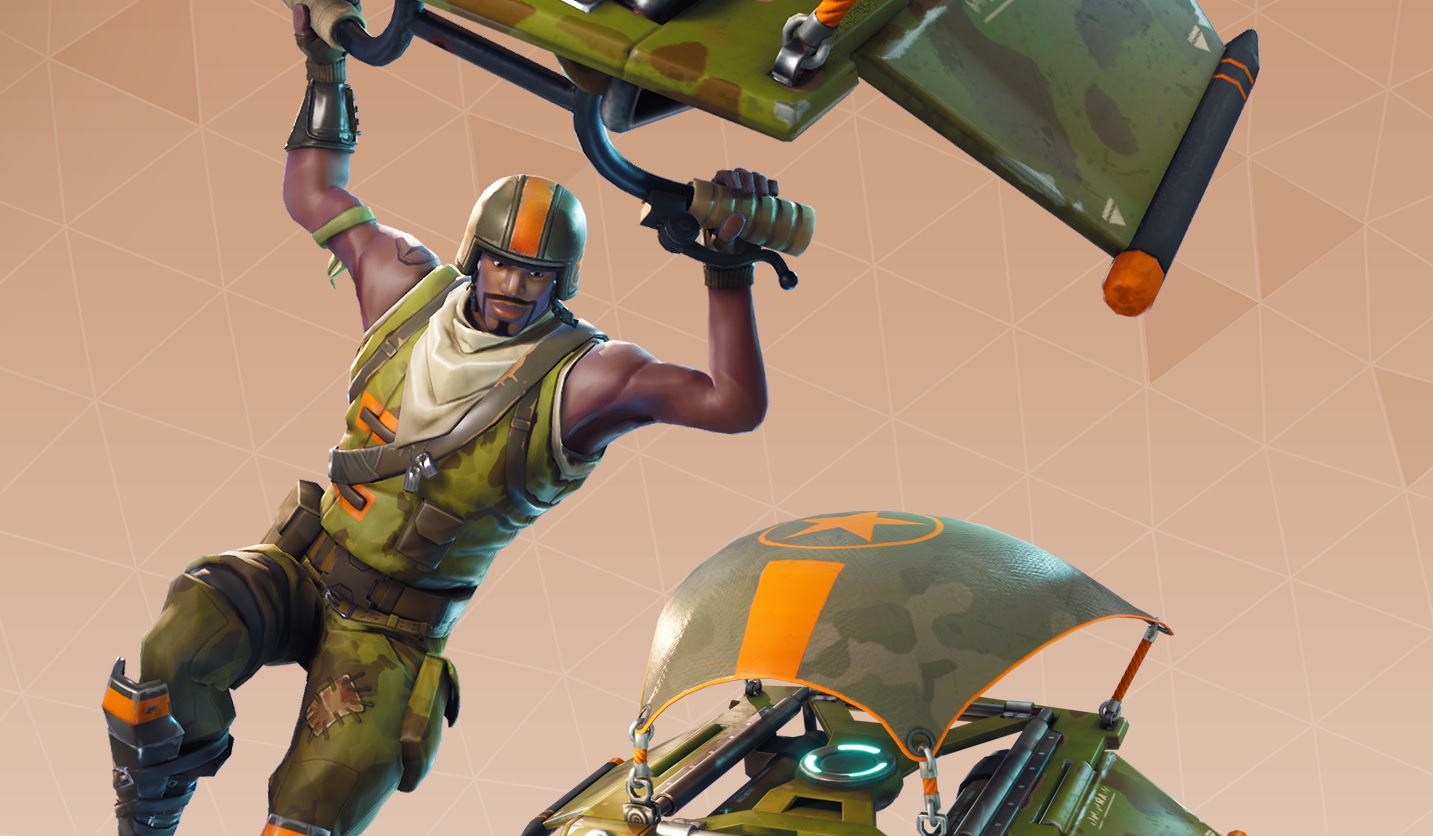 Fortnite just received another huge update today, bringing new features to both Battle Royale and Save the World. Patch V.1.8.2 adds the highly anticipated Bush consumable to Fortnite Battle Royale, which allows players to blend into the environment as, you guessed it, a bush. The Season Shop is open for business as well, offering seasonal outfits, gliders, and tools for a limited time.

The Bush is a single-use consumable item in Fortnite Battle Royale that lets players disguise themselves as the nearby shrubbery. If the player takes damage (including damage from storms) while wearing the Bush, the item will be destroyed. The Bush is a Legendary consumable that can only be found in chests and supply drops in Fortnite Battle Royale.

The Season Shop has opened its doors in-game and will offer a number of seasonal cosmetic items for players to purchase as they level up throughout each Battle Royale season. The Season One items are as follows:

Fortnite has also implemented various adjustments and bug fixes to all aspects of the game in today’s patch. The full list of changes are detailed below.

Increased the time it takes to transition from hip-fire to targeting mode after unintentionally decreasing it in a previous update.

Fixed an issue that resulted in weapons not having ammo when picked up.

Fixed a recoil bug which made aiming upwards faster than aiming downwards while firing.

If you are lucky enough to get your hands on the new Bush consumable in Fortnite Battle Royale, let us know what you think of this Legendary item in the comments below.