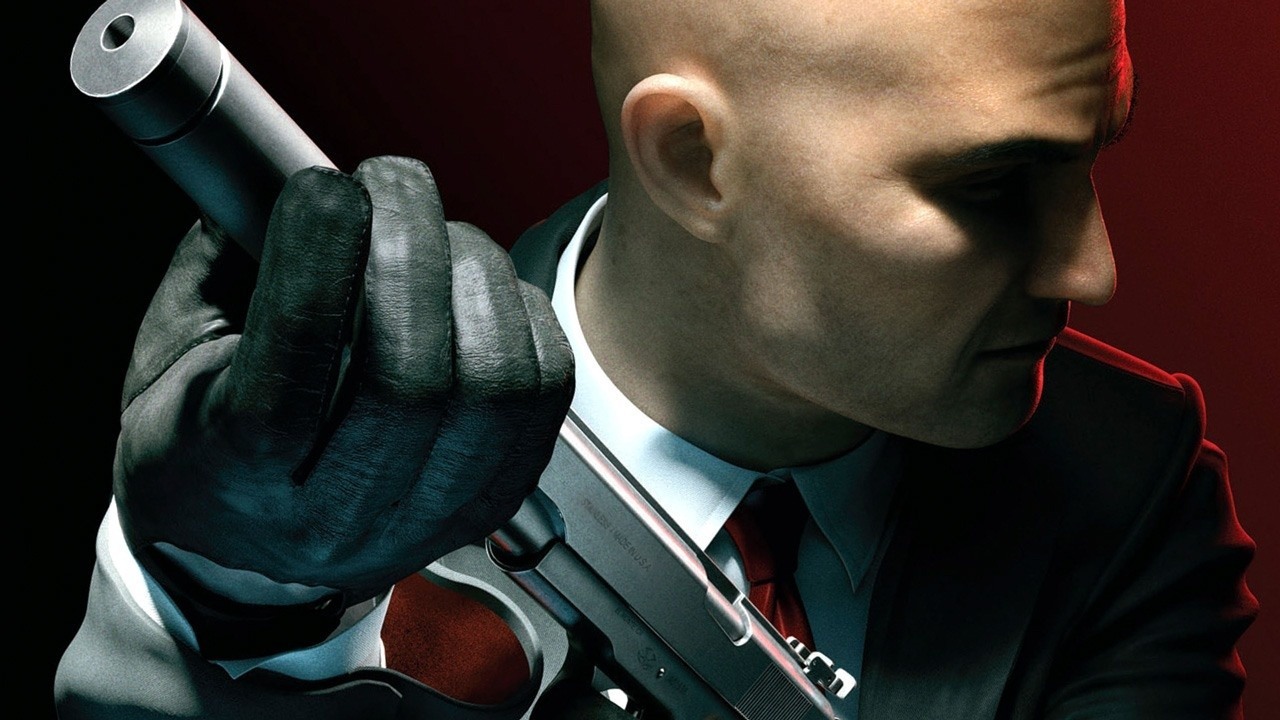 IO Interactive Confirms A New Hitman Game Is In The Works

It’s hard to believe that, not so long ago, the future of the Hitman franchise and its developer Io Interactive was looking pretty bleak after Io’s sudden split with publisher Square Enix. However, it turns out Io’s quick transition into a fully independent studio has been a great move for the studio, so much so that the Hitman development team is already working on a new entry in the franchise.

To celebrate yesterday’s launch of the Hitman GOTY edition, Io Interactive CEO Hakan Abrak put up this new post on the company’s website in which he thanked the game’s passionate community and reminisced on the five-month journey Io has taken to become fully independent again. At the end of the post, Abrak also shared this interesting little tidbit of information:

“One last thing about our next Hitman game; I want to let you know that we’re making great progress and we have exciting new features and some franchise firsts, which we can’t wait to tell you all about. You’ll have to wait a little longer as we don’t plan to start talking about that until some point in 2018.”

As of the time of this writing, Io Interactive hasn’t formally announced a new Hitman game, which means that Abrak’s closing remarks likely came as a surprise to many fans. Of course, there is a strong possibility that Abrak wasn’t making reference to an entire new game but merely to the planned second season for its current episodic Hitman game, but his usage of the term ‘Hitman game’ as opposed to ‘Hitman season’ seems like a deliberate choice, so we’ll have to wait until next year to find out for sure.

In the meantime, you can find out more about the newly available Hitman GOTY edition and the new content it contains by reading our previous coverage here.