Nioh: Complete Edition - How to Change the Resolution

Here’s how to adjust your resolution in Nioh: Complete Edition. 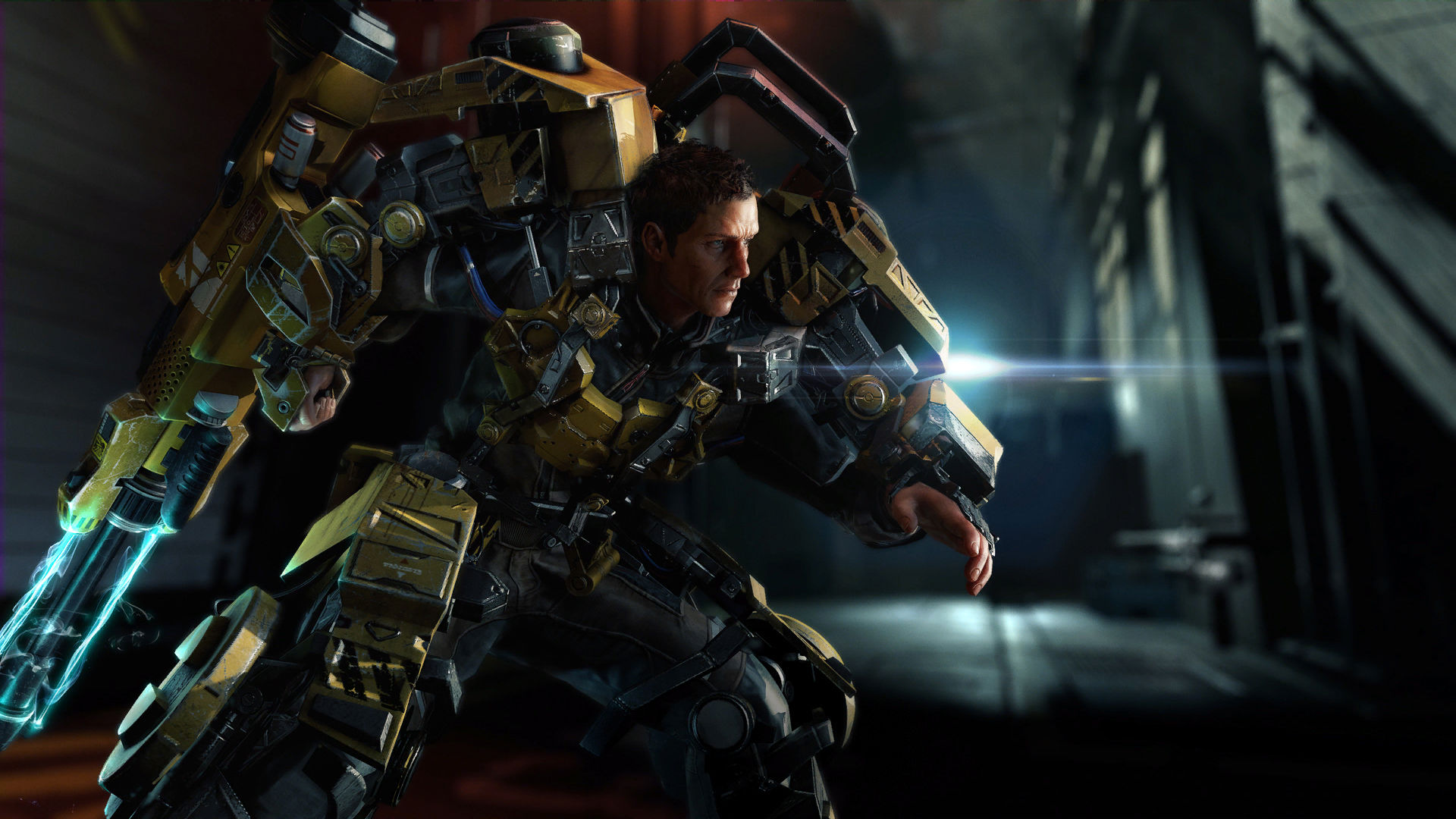 Full List of Xbox One X Enhanced Games at Launch

COD Nazi Zombies - How to unlock the Pack-a-Punch

Upgrade your weapons by unlocking the Pack-a-Punch in Call of Duty: WW2 Nazi Zombies.

Microsoft’s newest console, the Xbox One X, hit retail shelves today and is now available to gamers across the globe. The Xbox One X is touted as one of the most powerful consoles around, promising improved performance and visuals.

Below you’ll find a list of all the Xbox One X Enhanced games available at launch on November 7. Several indie games have made the list, including Slime Rancher, Outlast, and Morphite. A few Xbox 360 games have received visual updates as well.

Many Xbox One X Enhanced games are still in development, meaning they are in the process of receiving their graphical upgrades. The Witcher 3: Wild Hunt, Fortnite, and Warframe are among the list of titles currently in development for the Xbox One X and will hopefully make their way to the console in glorious 4K and HDR very soon.

What do you think of the Xbox One X Enhanced games selection at launch? Let us know in the comments.