The Ataribox is shaping up to be a well-rounded entry in the retro gaming market. 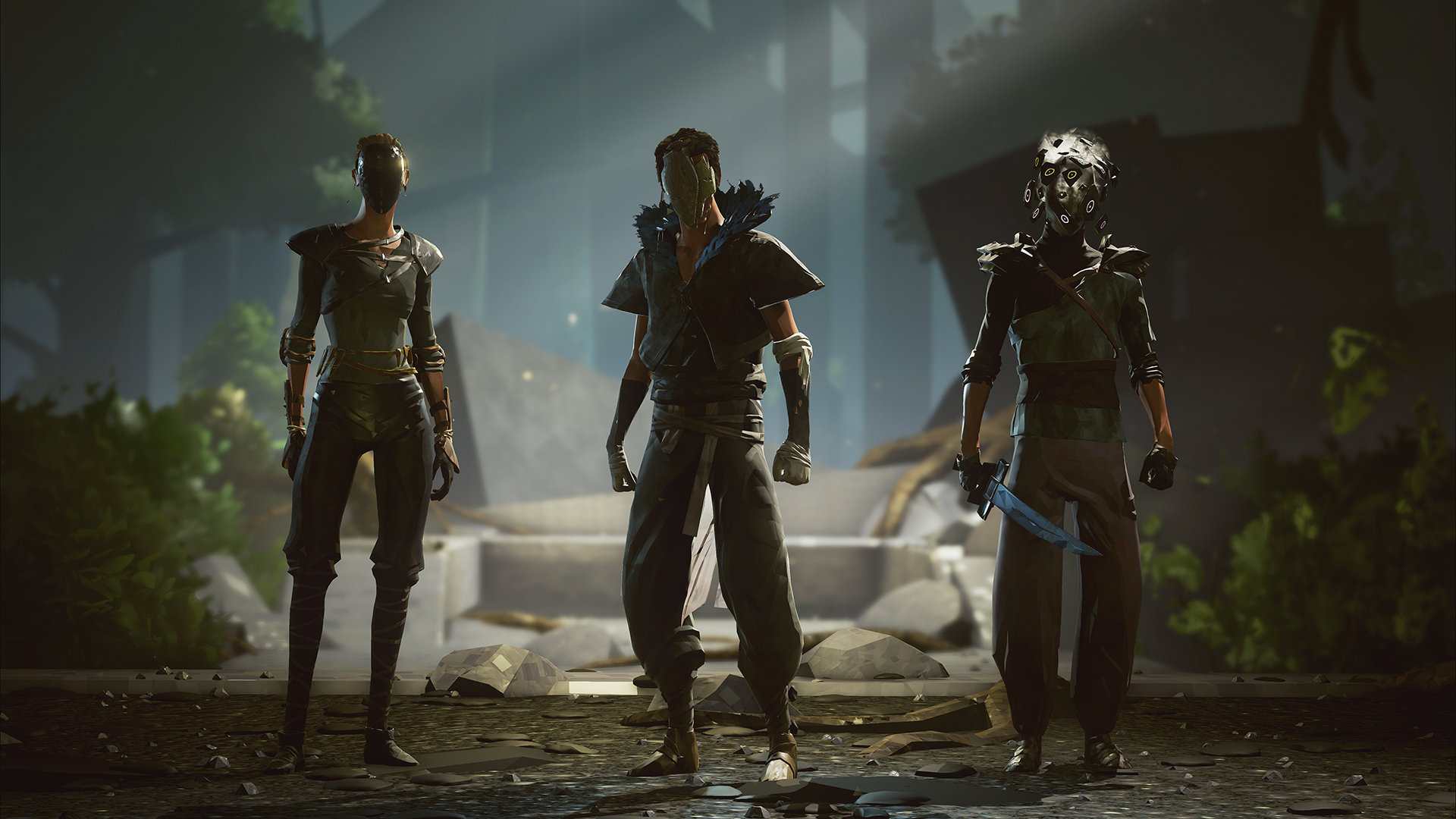 Telltale Games is scaling down on employees in an attempt to restructure the company.

Ever since it was released this past August, Sloclap’s martial arts adventure/RPG title Absolver has been slowly and steadily expanding thanks to a series of post-launch updates which have added in new features such as stat reallocation, a prestige system, and even non-microtransaction loot boxes.

These are just a few of the many ways Sloclap plans to enhance Absolver over the coming months, and while Sloclap itself has said in the past that Absolver was always means to be a primarily PvP-focused game, it does have plans to expand the title’s PvE offerings at some point as well. In this piece, I have decided to list a few specific ways in which I think Sloclap should go about doing that.

We already know that Absolver’s PvP component will eventually be expanded to include a 3v3 mode in addition to the default 1v1 option, and if Sloclap is already working on an instanced experience which involves that many players at once, why not develop an instanced multi-player PvE experience as well? Linear dungeon experiences have proven to be quite popular in MMO games, and I could see such a mode working in Absolver as well.

Best of all, if the dungeons proved to be a suitable enough challenge, Sloclap could offer them as an alternate non-PvP method for obtaining new Combat Ranks. As it currently is, most players don’t particularly enjoy having to grind through PvP matches just to unlock more difficult versions of Absolver’s PvE boss fights (myself included), and dungeons could serve as a compromise of sorts while also giving PvE fans a new type of content to enjoy.

Community-wide in-game events are always fun to participate in no matter what game they’re attached to simply because it’s exciting to know that you and the entire rest of the game’s playerbase are working towards a unified goal. For Absolver, community events could easily be tailored for either PvE (collectively defeat X number of bosses or Marked Ones) or PvP (collectively earn X number of Combat Ranks).

In turn, this could give established players new goals to work towards, and brand new players a strong incentive to play Absolver for the first time. Plus, this method wouldn’t involve Sloclap having to make any new content from scratch, it could just repurpose content that was already there.

This is a bit more of an “out there” idea, but games like Destiny and its more recent sequel Destiny 2 have proven that the concept of “raids” (i.e. intense PvE challenges which can only be conquered by a sizeable group of players) don’t have to be restricted to the MMO genre. In my mind, Absolver’s version of a PvE raid would basically be an expansion of the dungeons system I laid out above.

Instead of a short instanced experience for three players, a raid would task a party of six players with venturing through a larger instanced space which could potentially be divided up into multiple sub-areas. In addition to standard combat encounters, raids would have special boss fights which tasked players with both figuring out each boss’s unique mechanics and environmental conditions as well as pummeling them when an opportunity presented itself.

Naturally this would take a bit of work on Sloclap’s end, but if raids were implemented correctly, they could provide the sort of long-term sustainable content which PvE Absolver players are no-doubt craving.

For now, aside from being able to create your own martial arts school once you reach Combat Rank 50 and join a hidden school of drunken boxers, schools in Absolver are….kind of boring. Sure, you can rank up your school standing to unlock some minor new perks, but the only way you can currently do so is via PvP matches, and most of the perks you unlock aren’t very exciting since they’re just school-specific versions of gear and abilities you already have.

If Sloclap wanted to implement a way to make the school system more engaging, both overall and for PvE players, a new ‘school challenges’ feature could be one way to do so. Similar to community events, school challenges would basically be a series of rotating goals and objectives that were directly tied to a specific school.

Again, as with the community events I laid out, both PvE and PvP challenges could be implemented. For example, one PvE challenge might involve defeating a specific boss while using a specific school’s style and without being defeated, and a PvP challenge could task a player with winning a certain number of matches with a specific school’s style equipped. Naturally these challenges would grant school XP in addition to other rewards, offering PvE fans an alternate avenue for accruing school XP outside of PvP fights.

Have your own ideas for expanding or improving Absolver’s PvE gameplay? Feel free to share them in the below comments section.