The event’s ninth annual running is set to be held next January. 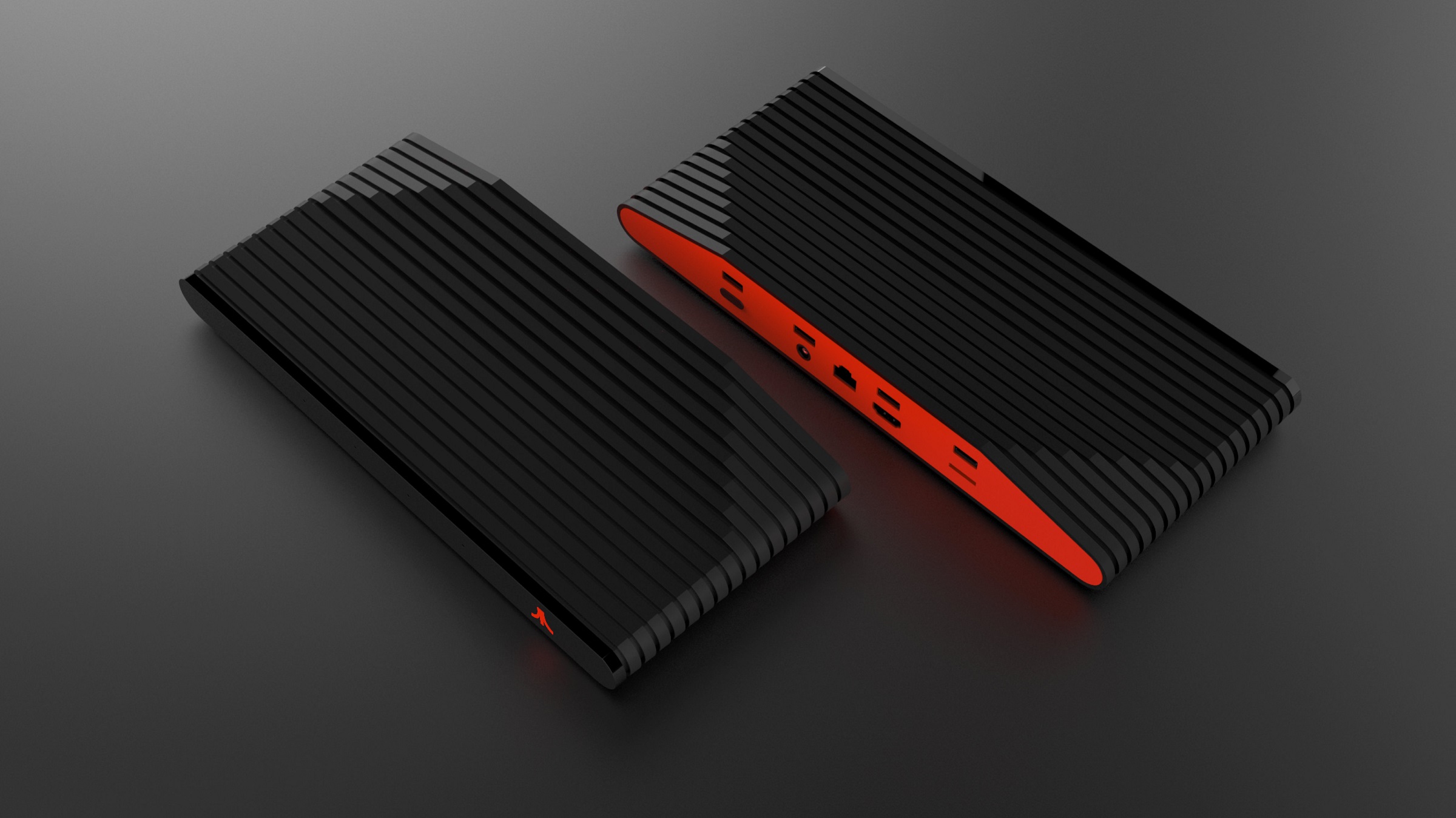 PvP may be the main focus, but it doesn’t have to be the only focus.

Along with retro gaming consoles like the NES and SNES Classic, Atari is set to roll out its “Ataribox” sometime in 2018. While details were initially sparse, Atari released new information on the Ataribox in an email on Tuesday.

The Ataribox will serve as a modernized take on the Atari 2600, which recently celebrated its 40th anniversary back in September. An Indiegogo campaign will be launched for the Ataribox within the next month, with the Ataribox set to ship out during spring 2018. Prices are projected to sit somewhere between $249 and $299 depending on configuration.

Additionally, the Ataribox will have classic Atari titles preloaded along with surprise titles from other studios. Atari plans to reveal additional information about the Ataribox within the next few weeks, so be sure to keep an eye out. In the meantime, what do you think of the Ataribox running Linux? Let us know down in the comments below!