What spoilers lie inside? 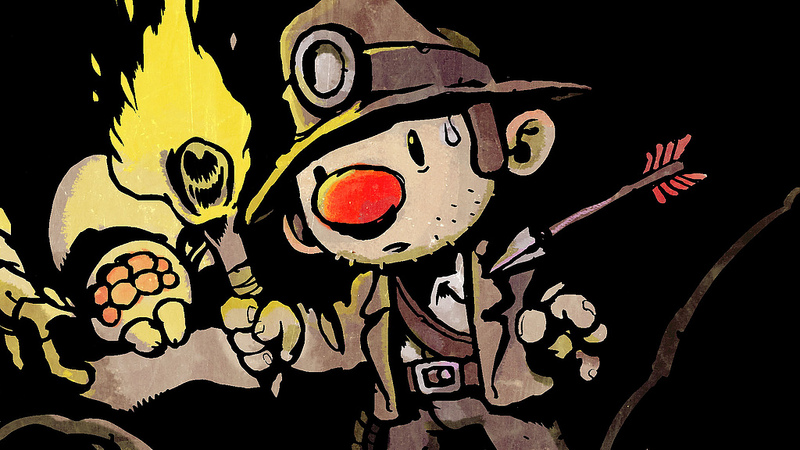 The Ataribox is shaping up to be a well-rounded entry in the retro gaming market.

Awesome Games Done Quick (also known by its shorthand title as AGDQ) has unveiled the full schedule for its 2018 event, showing the week-long list of games that will be conquered by speedrunners to raise money for charity.

For those who don’t know, AGDQ is an annual event in which thousands of speedrunners and spectators gather to watch runners quickly beat their favorite games and raise money via donations for the Prevent Cancer Foundation. Those who donate specific amounts and/or “pledge” their donations towards specific types of runs can also win prizes and even influence the run in certain ways (such as getting to pick the name used for a save file). Naturally, the entire event is livestreamed so that those who can’t attend in person can still get in on all the action.

According to the official AGDQ 2018 schedule, next year’s event will begin on Sunday, January 7, and will run for an entire week, concluding on the following Sunday, January 14. Some highlights from the 2018 event include an attempt to beat The Elder Scrolls V: Skyrim’s main story in under 50 minutes, a 30-minute clear of Spelunky which includes beating the final boss Olmec, and a finale which involves attempting to beat all of the main quests in The Legend of Zelda: Breath of the Wild in under four hours (without using any amiibo).

Naturally there will be plenty of indie games thrown into the mix as well, including the previously mentioned Spelunky, Yooka-Laylee, Hollow Knight, Octodad, Wonder Boy: The Dragon’s Trap, and more. Also, don’t worry if you can’t catch a run as it happens live (some runs happen very late at night and/or very early in the morning) since the AGDQ team saves and uploads VOD’s of all the runs which can be watched at your leisure.