Pumpkin launchers have become a new mode of transportation in Fortnite Battle Royale. 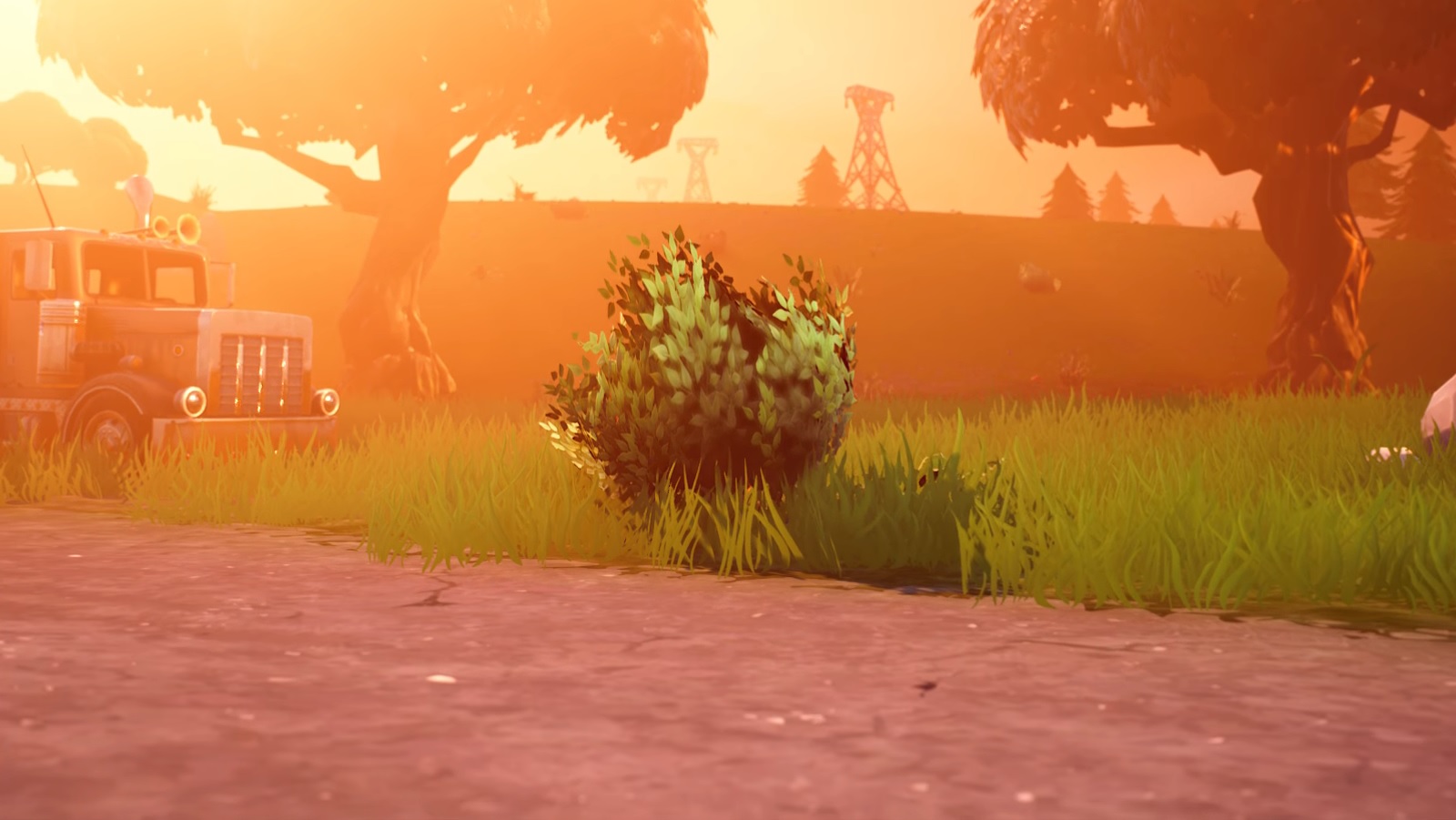 Call of Duty: WW2 microtransactions to go live next week

Activision have your wallet in their crosshair.

The tweet reads, “Up on that hill! It’s a chest, it's a player, it's...the bush,” along with a clip of basically a walking bush in Fortnite Battle Royale. At first glance, it appears that the bush is a new skin for players to wear in Fortnite. While this is somewhat true, the Fortnite account was quick to clarify that, “The Bush will be an in-game Consumable item that disguises a player as a bush until they take damage. It is Legendary rarity.”

Not quite! The Bush will be an in-game Consumable item that disguises a player as a bush until they take damage. It is Legendary rarity.

The Bush consumable will arrive in Fortnite Patch V.1.8.2, which does not have an official release date just yet. We’ll be sure to bring you the details of the patch as soon as that information is available.

While this new Bush item looks fun, you’d better get in the habit of shooting at every bush you see in Fortnite Battle Royale, just in case.

Fortnite also hit an impressive milestone today, surpassing over 20 million players across all of Fortnite since launch. Fortnite has posted a community montage to celebrate, which you can watch below.

What do you think of the Bush consumable coming to Fortnite Battle Royale? Let us know in the comments.