You Can Now Cash in on Your PlayStation Trophies

Aside from bragging rights, Sony is giving you a new way to utilize your PlayStation trophies. 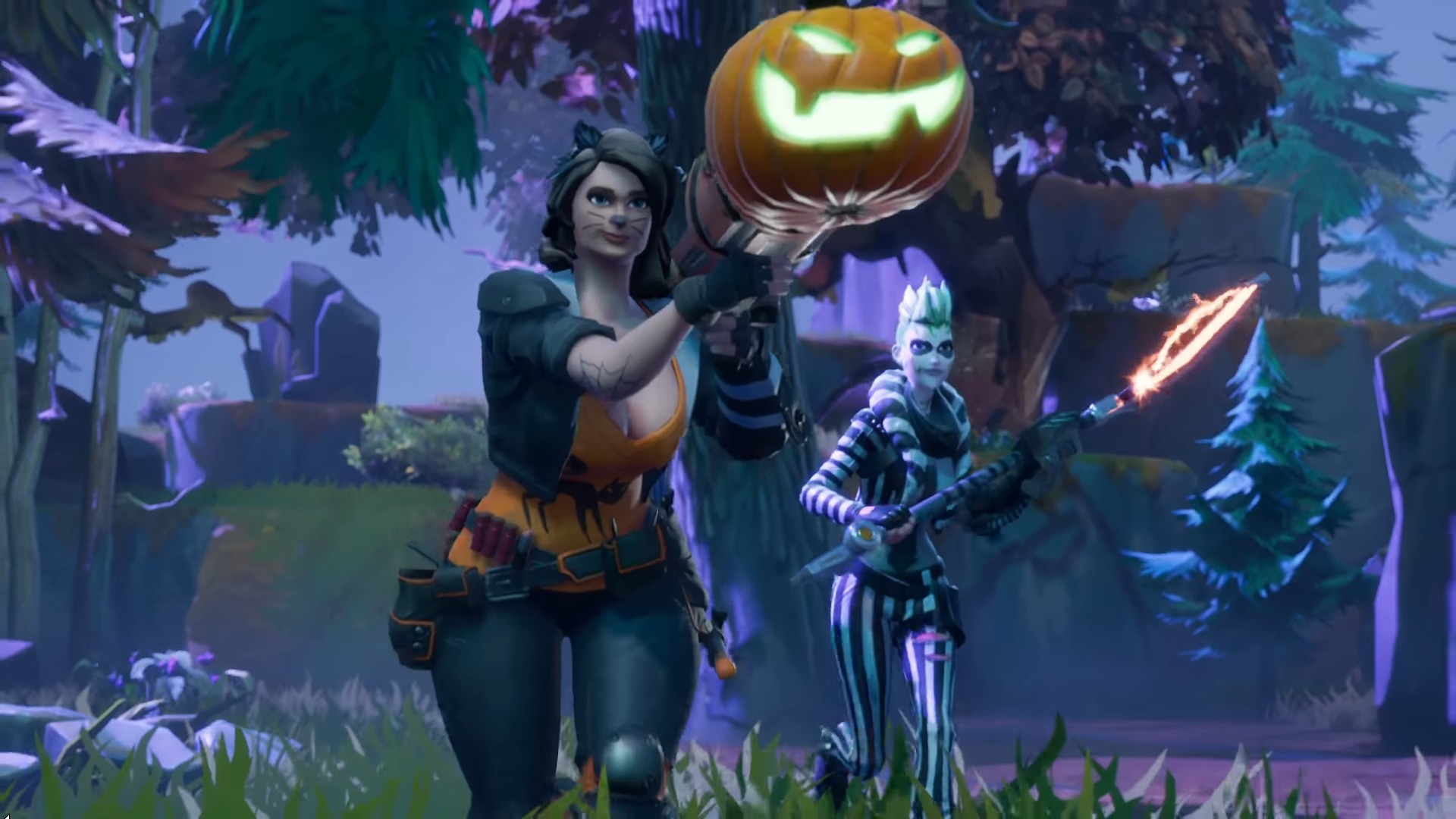 Become one with the bush in the next Fortnite patch.

Several streamers have started using rocket launchers as a new form of transportation in Fortnite Battle Royale, and the results are nothing short of hilarious.

This new ‘rocket surfing’ technique involves using the newly added Jack-O-Launcher to shoot toward another player’s feet, allowing them to hop on top and surf on the end of the pumpkin rocket for as long as possible. It’s a trick you have to see to believe, so we’ve included several amusing clips of this stunt below.

Rocket surfing seems to only work with the Jack-O-Launcher, probably because the bulbous pumpkin at the end of the rocket makes for a perfect platform to stand on. The Jack-O-Launcher was recently added to Fortnite Battle Royale as part of the Fortnitemares Halloween update.

Twitch streamer Zaccubus was among the first to discover this unique way of using the pumpkin rocket launcher in Fortnite Battle Royale, with other popular streamers soon to follow.

Here is another clip from the perspective of Sacriel:

Seen some streamers do this in Fortnight, I had to try it! ROCKET RIDE! @Sacriel42 @CDNThe3rd pic.twitter.com/M6A1IVGbxd

This hilarious trick makes the Jack-O-Launcher that much more valuable, so keep an eye out for this legendary weapon the next time you search for the best loot in Fortnite Battle Royale.