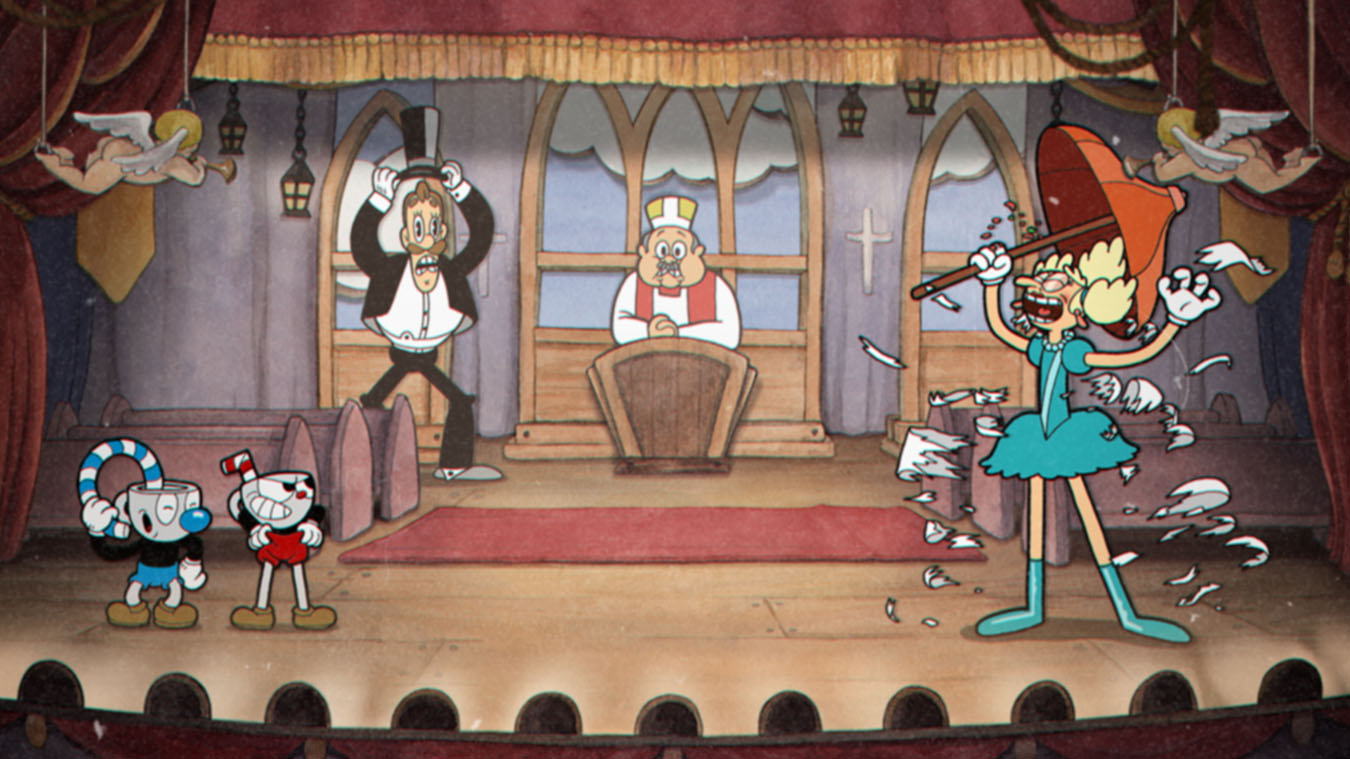 The games that make the most of that all-glass design.

If you just can’t get enough of Cuphead’s adorable characters, you’ll be happy to hear that collectibles manufacturer Funko has announced a brand new line of Cuphead toys which will be platforming their way onto store shelves in both late 2017 and early 2018.

According to this post on Funko’s blog, the company is prepping the release of both a trio of Cuphead plushies and a series of brand new Funko Pop Vinyl figures. The plushies will come in a set of three which features Cuphead, his brother Mugman, and the duo’s nemesis, The Devil. Each plush stands at roughly 8 inches tall and the set is scheduled to launch at some point during the winter, 2016 season.

As for the new line of Pop Vinyl figures, there will be six in total: Cuphead, Mugman, The Devil, King Dice, and The Legendary Chalice. Additionally, there will also be a special limited-edition gold variant of King Dice (Funko says one in every six King Dice figures will be gold) as well as an alternate version of Cuphead (complete with open-mouth smile and a sloshing milk head) that will be exclusive to Walmart. Funko says the new Funko Pop Vinyl figures should arrive sometime in February, 2018.

All of this is in addition to the Cuphead figures that Funko already released earlier this year. In short, if you’re the sort of game who loves adorning their desk or shelves with collectibles from your favorite games, Funko is making sure you’re more than covered in the Cuphead department.

In other news, if you really enjoyed playing Cuphead despite its insane difficulty curve, we’ve got a list of ten other brutally difficult indie games that Cuphead fans should definitely check out. Chances are you’ve at least heard of (if not already played) most of the games included on the list, but they’re still worth looking at if you’ve finished Cuphead and are looking for a new challenge to sink your teeth into.