These are the best weapons to get during Fortnite Battle Royale. 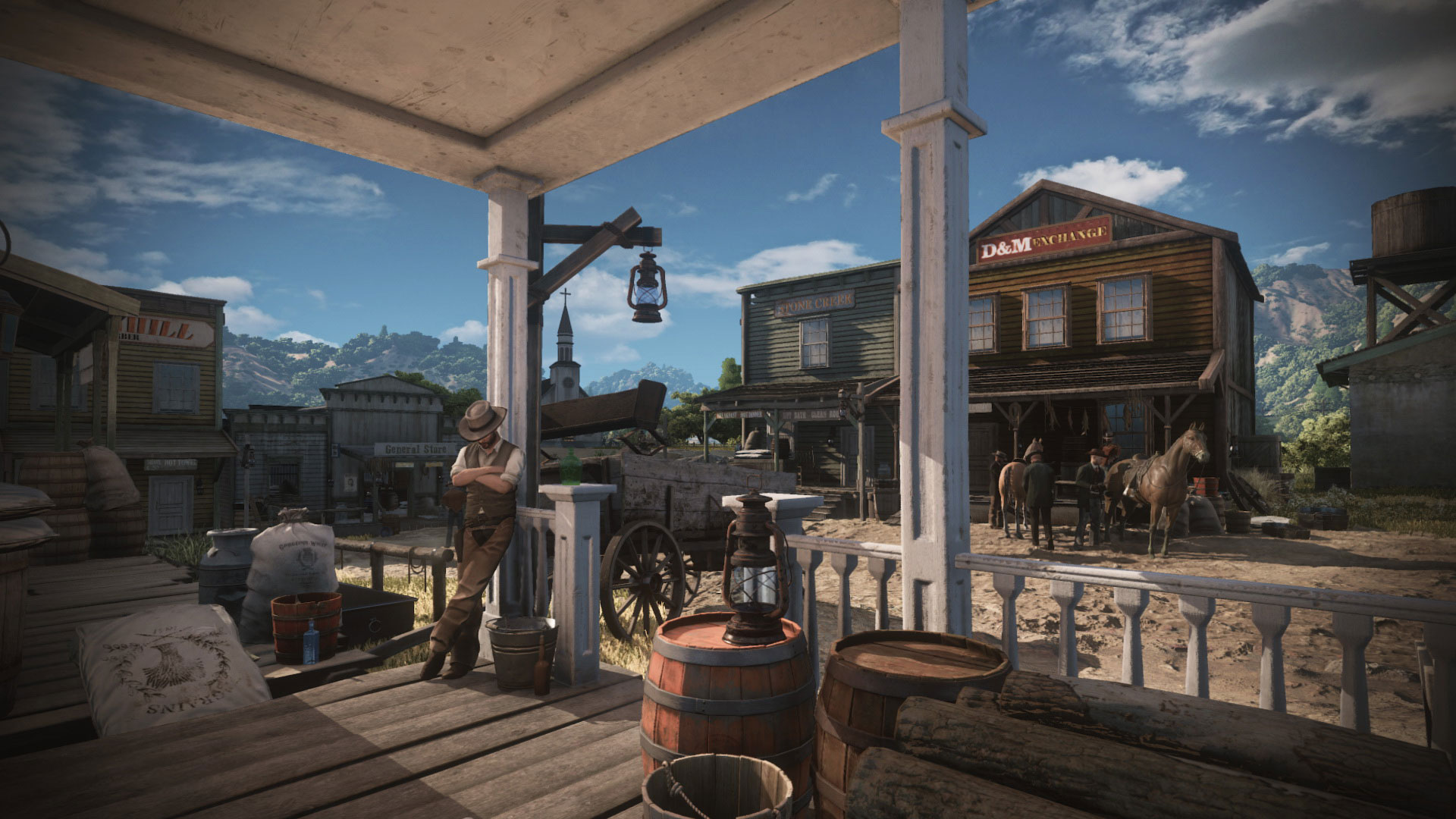 Divinity: Original Sin 2 - How to Save the Black Cat in Fort Joy

Save the black cat to get the Summon Cat Familiar skill in Divinity: Original Sin 2.

Put on your spurs and saddle up, partner! The gun-slinging, Western-themed MMO Wild West Online is headed into Early Access on November 15. According to a recent announcement on the game’s Facebook page, the Early Access Alpha for Wild West Online will allow the team to “continue building out the larger world, adding polish and integrating new content to create the best experience for players.”

During Wild West Online’s Early Access Alpha test, servers will be online 24/7. Players can look forward to hunting, mining, and exploring a huge map with various environments. Over 100 quests will be available from the start, along with PvP combat and two Public Events (Artifact Hunt and Golden Road) for players to participate in together.

As players continue to level up their character in Wild West Online, new guns and abilities will unlock, giving players a chance to upgrade their gear and customize their character. More than 20 historically-accurate guns will be available during the Early Access Alpha. In the future, the developers plan to add a land-claiming feature that allows players to settle down and create their own homestead as well.

To participate in the Wild West Online Early Access Alpha, you must pre-order the game here. There are three price brackets, the cheapest of which is $29.99 USD. The Alpha is a non-Steam release, but the game will be available on Steam at launch.

According to the announcement, the developers plan to fully release Wild West Online later this year. That’s a pretty tight schedule, so hopefully the team will have enough time to consider all the feedback from the Alpha and polish up the game before launch. For a closer look at Wild West Online, check out our Wild West Online Preview.