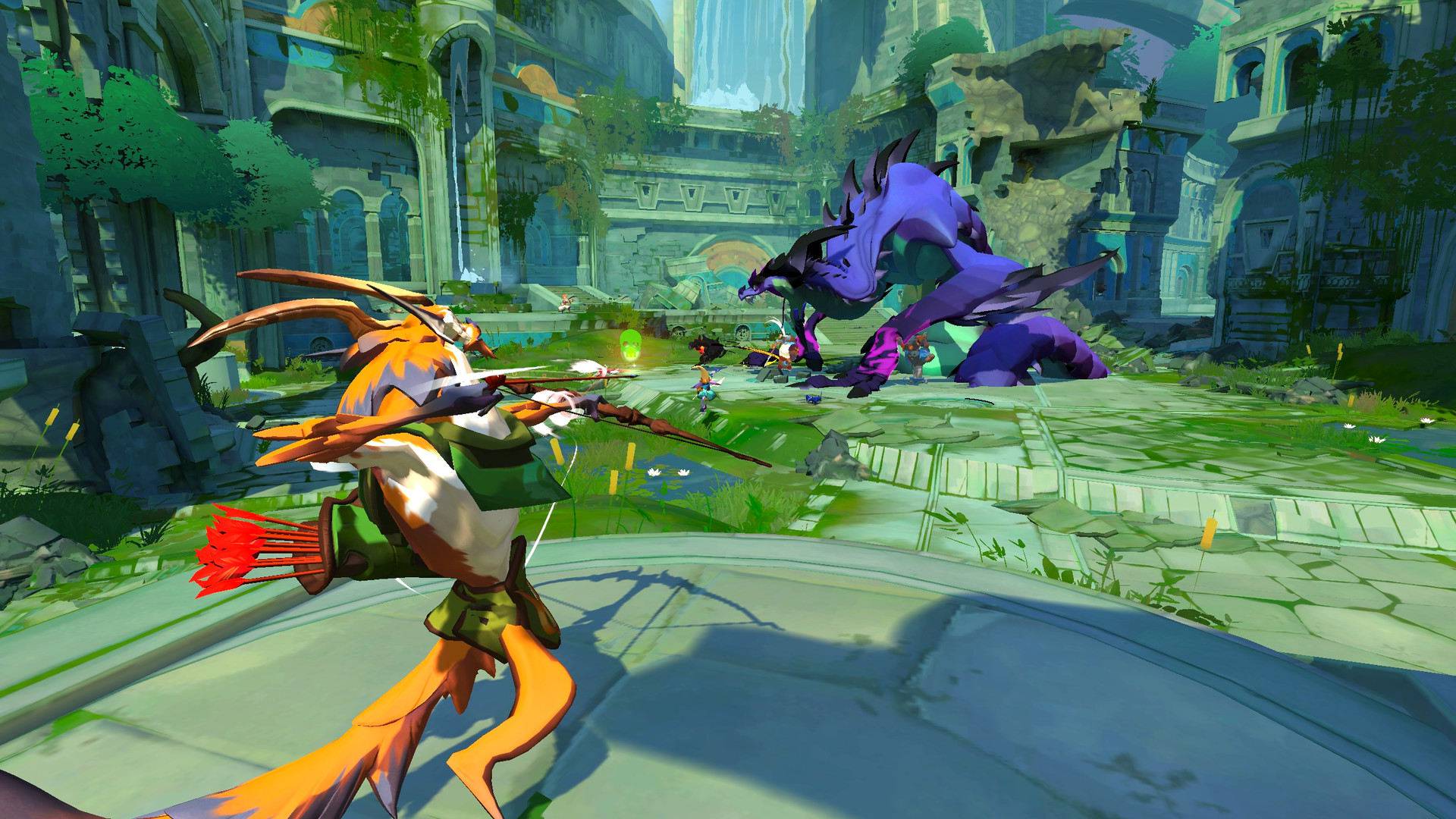 Gigantic Developer Motiga Has Been Shuttered By Perfect World

Runic closed their doors today alongside mass layoffs at Motiga.

Confirmation has arrived that Motiga, the developer behind the promising yet often troubled free-to-play MOBA-esque shooter Gigantic, has been shut down by publisher Perfect World Entertainment.

Perfect World Entertainment acquired Motiga last year as part of a larger deal in which it stepped in to help the studio finish Gigantic after Motiga’s original publishing deal with Microsoft fell through. While Perfect World framed the acquisition of Motiga as a partnership, Motiga founder and CEO Chris Chung recently made a rather frank statement to Destructoid which suggested such wasn’t actually the case:

“All of Motiga was acquired by Perfect World last year. Perfect World decided to announce the arrangement as [a] partnership by the directions from corporate for the reason we were not privy to.

Yes, [the closure] was the corporate decision. It was a budgetary decision at the highest level. Perfect World as a public company has a profitability goal and they decided to cut parts of the company that were not profitable. In short, Gigantic was not making enough revenue. Unfortunately, Motiga is not the only Perfect World studio being impacted by the decision.”

In a follow-up statement, Chung walked back some of his comments, saying that he published the original statement while he was still processing the news of the closure:

“I made the previous statement at a vulnerable moment believing it was a response to a friendly concern. I may not have had all the facts surrounding what happened and I apologize for any error. Today was a tough day for all of us who have been part of this extraordinary journey. We wish the best for everyone that were impacted and we will do everything we can to help them find a new home.”

Fortunately, Gigantic will live on for the time being, as was confirmed by a press release statement from Perfect World:

“Following the news that Motiga has reduced the staff of its studio, Perfect World Entertainment can confirm that as the publisher of Gigantic, the game will continue to be available on our platforms. A core team of developers remains at Motiga, who will work with us to support the game and its players, including moving full steam ahead with the upcoming November update and future content. We cannot thank everyone enough for their contributions in making Gigantic the outstanding experience it is today.”

While fans of Gigantic can breathe a sigh of relief for the time being, Chung’s statement implies that Gigantic’s days could very well be numbered, and that additional development studios within Perfect World Entertainment’s portfolio might suffer similar fates.