We'll see it in action this weekend. 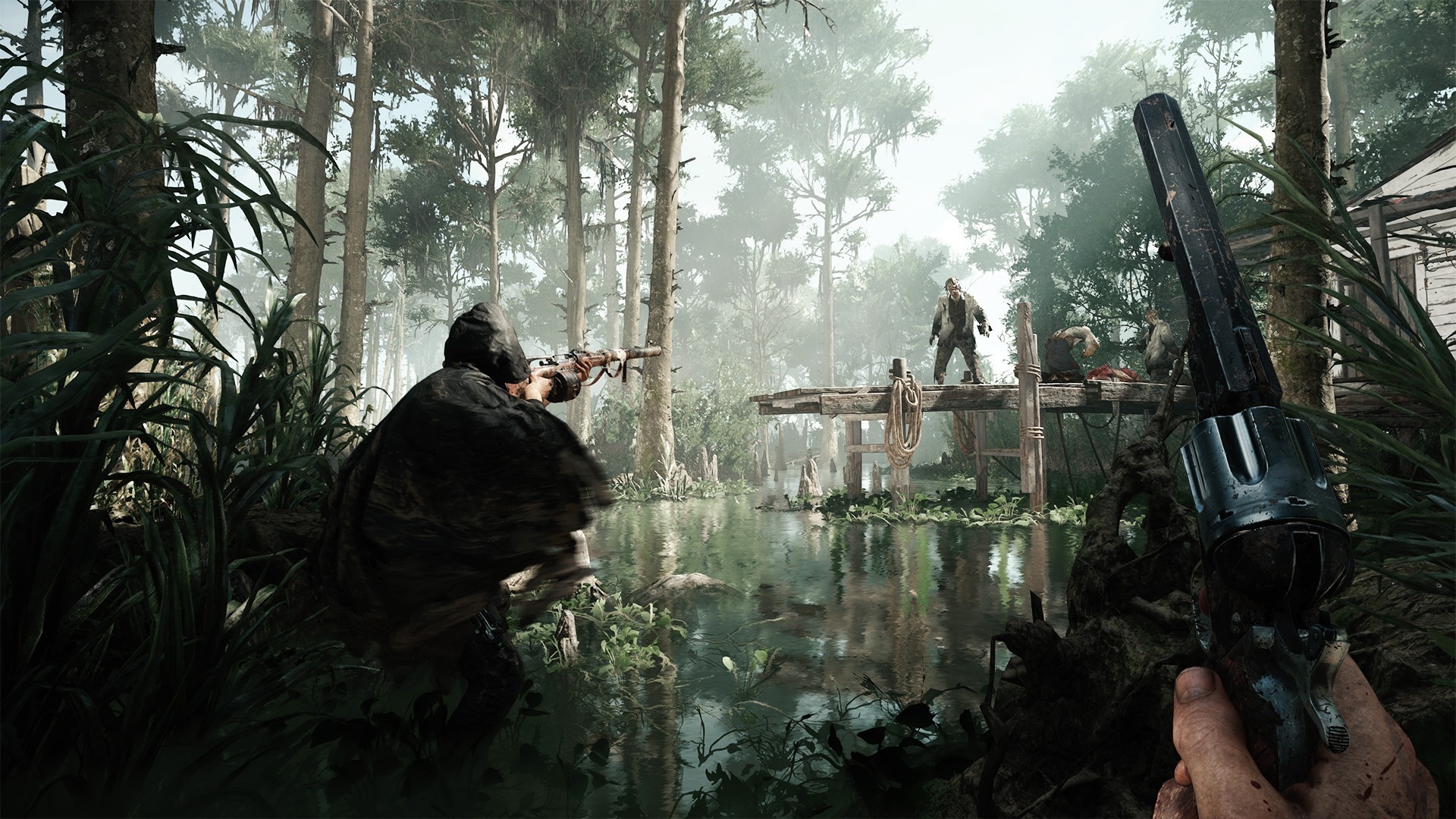 The ad for BJ’s Black Friday 2017 sale has leaked, revealing a plethora of 4K TV deals.

This upcoming weekend, the gaming-themed charity organization Extra Life will once again play host to a 24-hour livestreaming event during which thousands of livestreamers will stream their favorite games to help raise money for the Children’s Miracle Hospitals network. For this year’s event, game developer Crytek will also be participating, and if you tune into the studio’s livestream at specific times, you can catch a glimpse of live gameplay from Crytek’s highly anticipated shooter title Hunt: Showdown.

The livestream event will run for a full 24 hours, starting at 2 a.m. PST (5 a.m. EST) on Saturday, November 4 (i.e. tomorrow) and ending on Sunday, November 5 at the same time. Crytek will be one of the various gaming studios taking part, and you’ll be able to tune into the studio’s official Twitch channel to watch members of its staff play some of their favorite games such as Overwatch, Dark Souls, River City Ransom, and Cuphead. However, if you also tune in during very specific blocks of time, you’ll get to see Crytek staff members showing off live gameplay sequences from Hunt: Showdown. You can see a full schedule of the games Crytek will be playing courtesy of this update on the studio’s Twitter account.

Crytek will be demoing gameplay from Hunt: Showdown during the following time periods, so be sure to mark your calendar (and get ready to wake up fairly early, especially if you live on the West Coast) if you want to catch both sessions:

For those who don’t know, Hunt: Showdown is a horror-themed competitive shooter in which teams of hunters (players) explore an open map populated with NPC monsters. Each team has to successfully track and kill the monsters before escaping with the loot they earn from the kill, but of course they’ll have to watch out for opposing teams as well.