This free-to-play fantasy shooter is good for a few cheap thrills and little else. 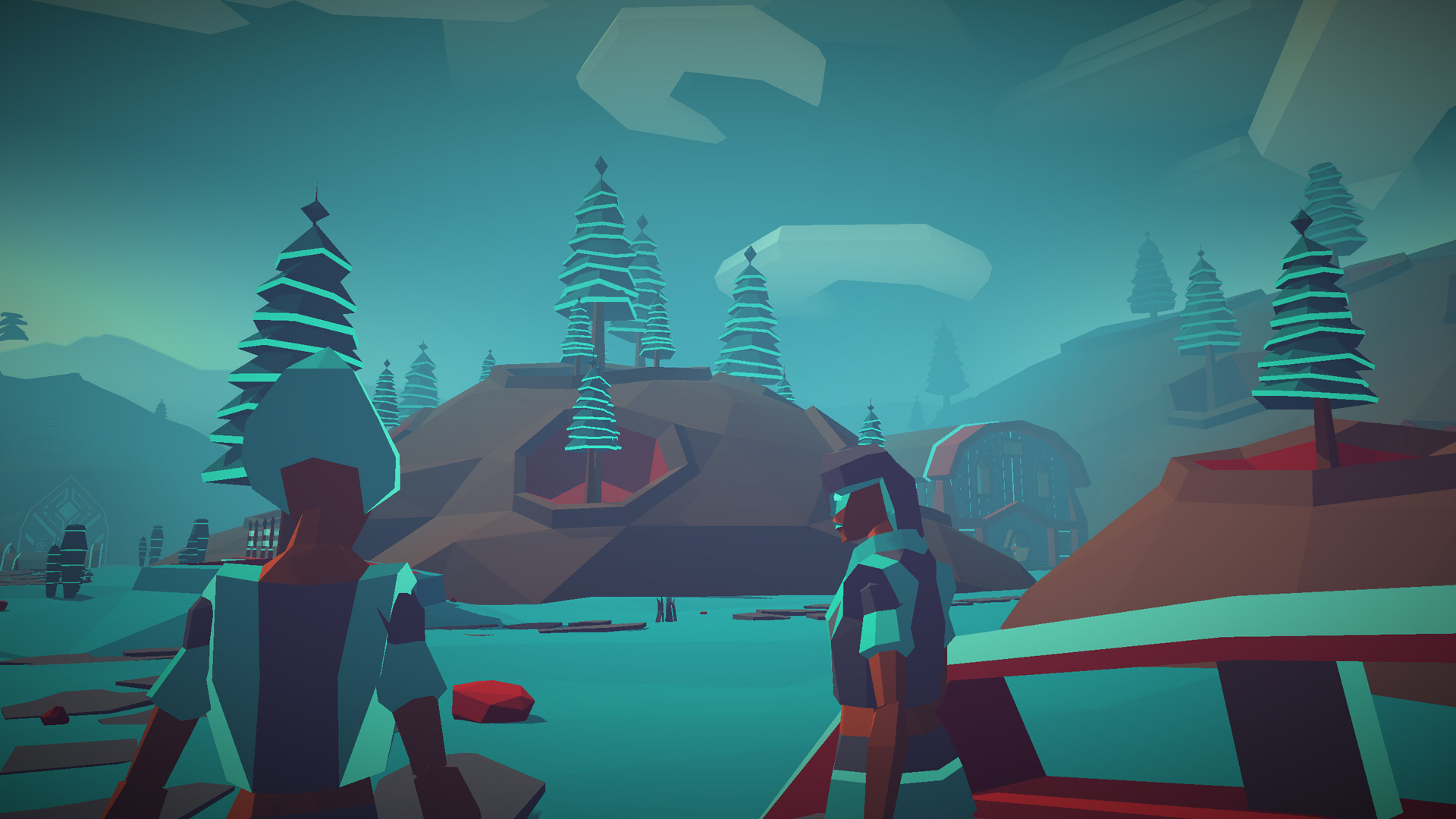 The ultimate edition of RIVE arrives exclusively for the Switch this month.

Morphite, the atmospheric space shooter from Crescent Moon Games, We’re Five Games, and Blowfish Studios is available now in the Nintendo Switch eShop for $14.99 USD. Morphite initially launched for PC back in September, and has finally made its way to the Switch after a few delays.

Morphite is a casual sci-fi exploration game set in a low-poly space setting. Players must voyage through space to visit procedurally generated planets and discover unique landscapes full of exotic creatures and plants. A single-player story is woven into the game to encourage exploration, while real-time space combat keeps players on their toes as they conduct research.

Many players have described Morphite as a low-poly version of No Man’s Sky, minus the PR kerfuffle. Based on the game’s style and laid-back nature, Morphite seems like a perfect fit for Switch users who want a casual game to play on their handheld.

For a closer look at Morphite, check out the newly launched Nintendo Switch trailer above.