How to Start the Grimm Troupe Quest in Hollow Knight

Uncover the mysterious flames of the Grimm Troupe in Hollow Knight. 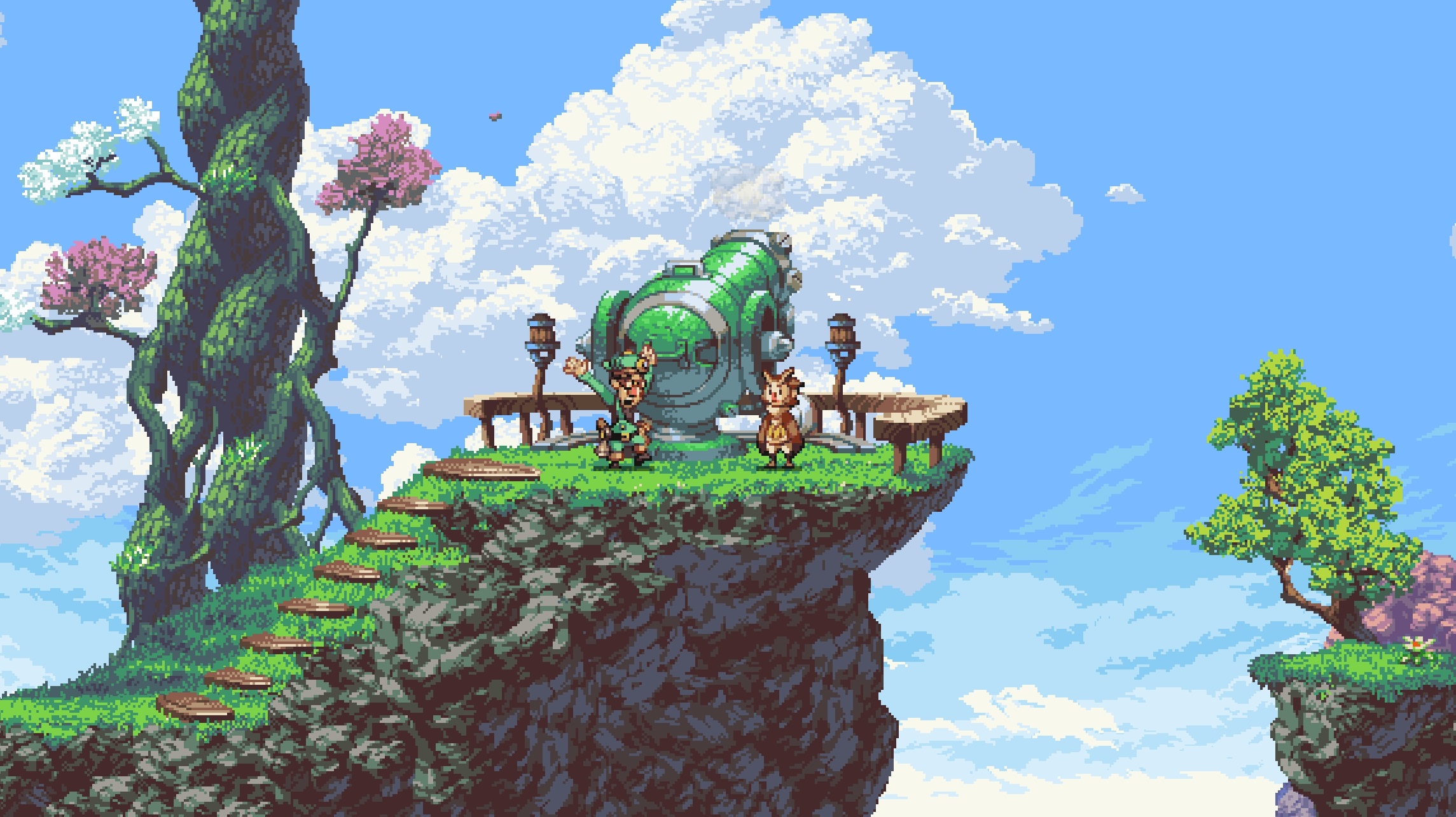 Owlboy Getting a Console Release in 2018

Baby's got a brand new colossus.

Owlboy by D-Pad Studios is officially releasing to consoles including Nintendo Switch, PlayStation 4, and Xbox One on February 13th, 2018. In addition to announcing Owlboy’s console release date, D-Pad Studios confirmed the game will be getting a physical release next year as well. Unfortunately, there’s no information on when the physical release will drop and for what formats.

We can’t help but hope that Nintendo Switch is included in the physical release formats, though.

For those unfamiliar with Owlboy, it’s a gorgeous 2D pixel art platformer that follows the adventures of protagonist Otus. As you’d expect from the game’s title, Otus is part owl and part boy. When a catastrophic event separates the islands in the sky and a band of pirates attacks Otus’ village, he’ll set out on a mission to save them all.

It’s a beautiful game, one that took almost 10 years to complete. For more on Owlboy, be sure to check out why we love it in our official game review. So, if you’ve yet to snag a copy of Owlboy yourself, be on the lookout for the game’s console release on February 13th, 2018. Meanwhile, stay tuned for more information on the game’s physical release sometime next year!