Grab all the zombies together in Telltale's The Walking Dead Collection

With some spruced up visuals for the older episodes. 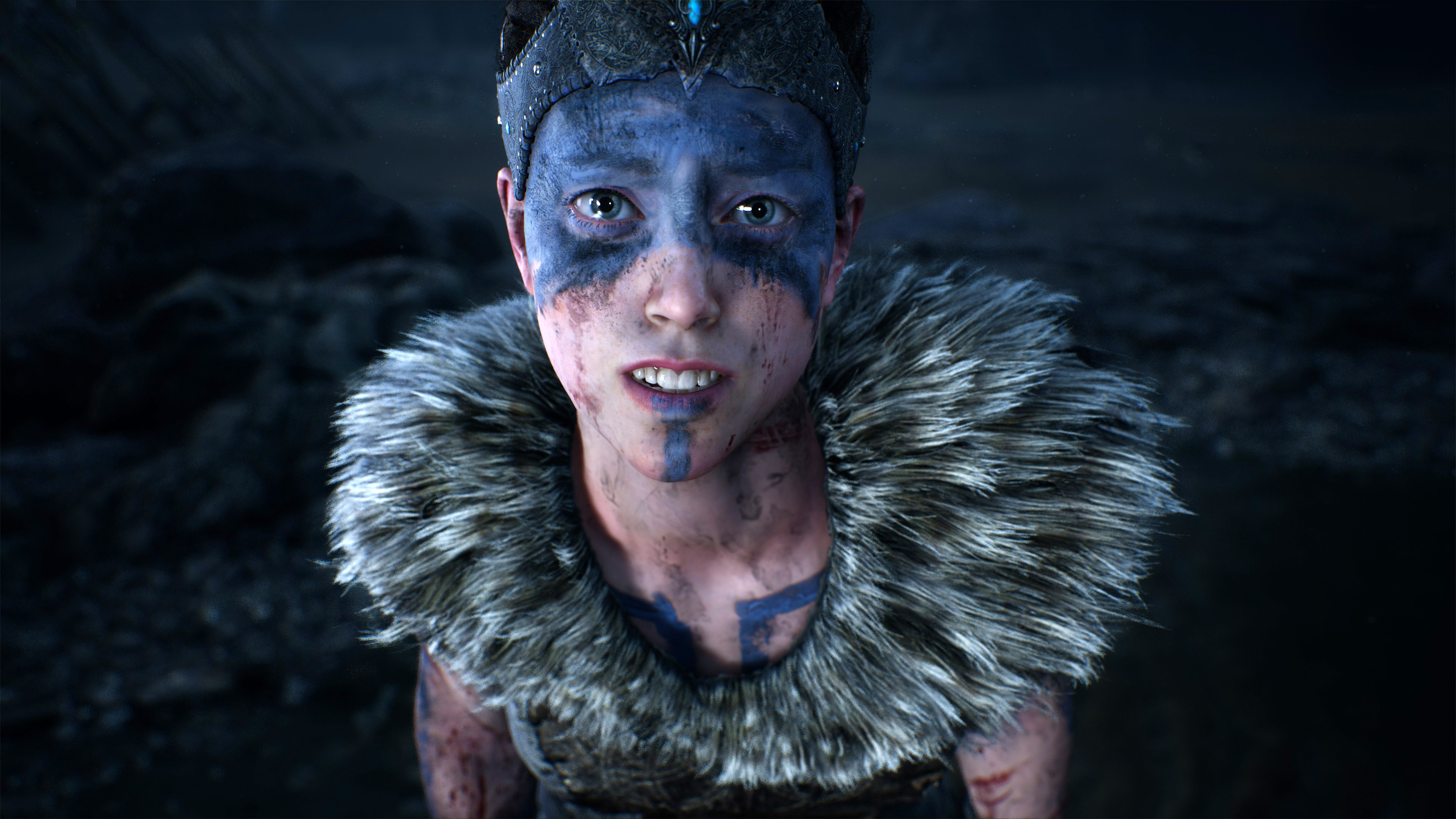 Hellblade: Senua's Sacrifice Has Already Made Its Money Back In Sales

Fortnite Battle Royale - How to Play Squads and Duos

Grab some friends and adopt new strategies in Fortnite Battle Royale with this guide to playing Squads and Duos.

Back in early August, Ninja Theory released a new game called Hellblade: Senua’s Sacrifice, a game which garnered a lot of buzz due to its in-depth exploration of mental illness, its use of perma-death, and the fact that it was the first game Ninja Theory had published independently. Now, according to Ninja Theory’s chief creative director Tameem Antoniades, Hellblade’s impressive sales figures have allowed the studio to recoup the development costs of the game way ahead of schedule.

In a recent interview with VentureBeat (via PC Gamer), Antoniades discussed the long and drawn out process that he and his team went through to create Hellblade: Senua’s Sacrifice, a process which involved meeting with mental health experts from the Wellcome Trust foundation to ensure the game’s representations of mental illness and its symptoms were portrayed accurately. Those efforts apparently paid off as Hellblade: Senua’s Sacrifice is reportedly well ahead of Ninja Theory’s sales projections according to Antoniades:

“I think it’s almost broken even, or it’s about to break even in the next couple of weeks. I’d have to check. We weren’t expecting to break even for six, eight, nine months on this game. It looks like within three months, it will have broken even and then some. Of course, because we self-published it, it’s the first time we’re getting the bulk of the money back, which is amazing. We own the IP this time. It’s opened up a bunch of doors and possibilities that we just didn’t have until this point. In terms of a model, I’d say it is a success.”

If Antoniades’ predictions are correct, that means Hellblade: Senua’s Sacrifice has or very shortly will already have recouped its development costs, which means any additional sales from here on out are at a profit. Those sales numbers were also likely helped by Hellblade’s recent accolades trailer, a trailer which was also paired with a promotion in which all proceeds made from sales that occurred on World Mental Health Day (October 10) were donated to the Rethink Mental Health Illness foundation.

Later on in the interview, Antoniades also remarked that Hellblade’s success likely wouldn’t have been as massive if Ninja Theory hadn’t published the game independently:

“The triple-A publishing model goes in cycles, sort of, but it doesn’t really serve developers like us very well, mid-size developers. A lot of opportunity is out there for developers, but the triple-A model is a difficult one, a dangerous one, where you’re not fully in control of your destiny. As we’ve seen over the last several years, dozens of good developers have disappeared. The only way you can counter that is find another way. This seems to have worked for us.”

Hellblade: Senua’s Sacrifice is available now for both PlayStation 4 and PC.