Legend of Zelda fans won’t want to miss out on these exclusive Black Friday releases! 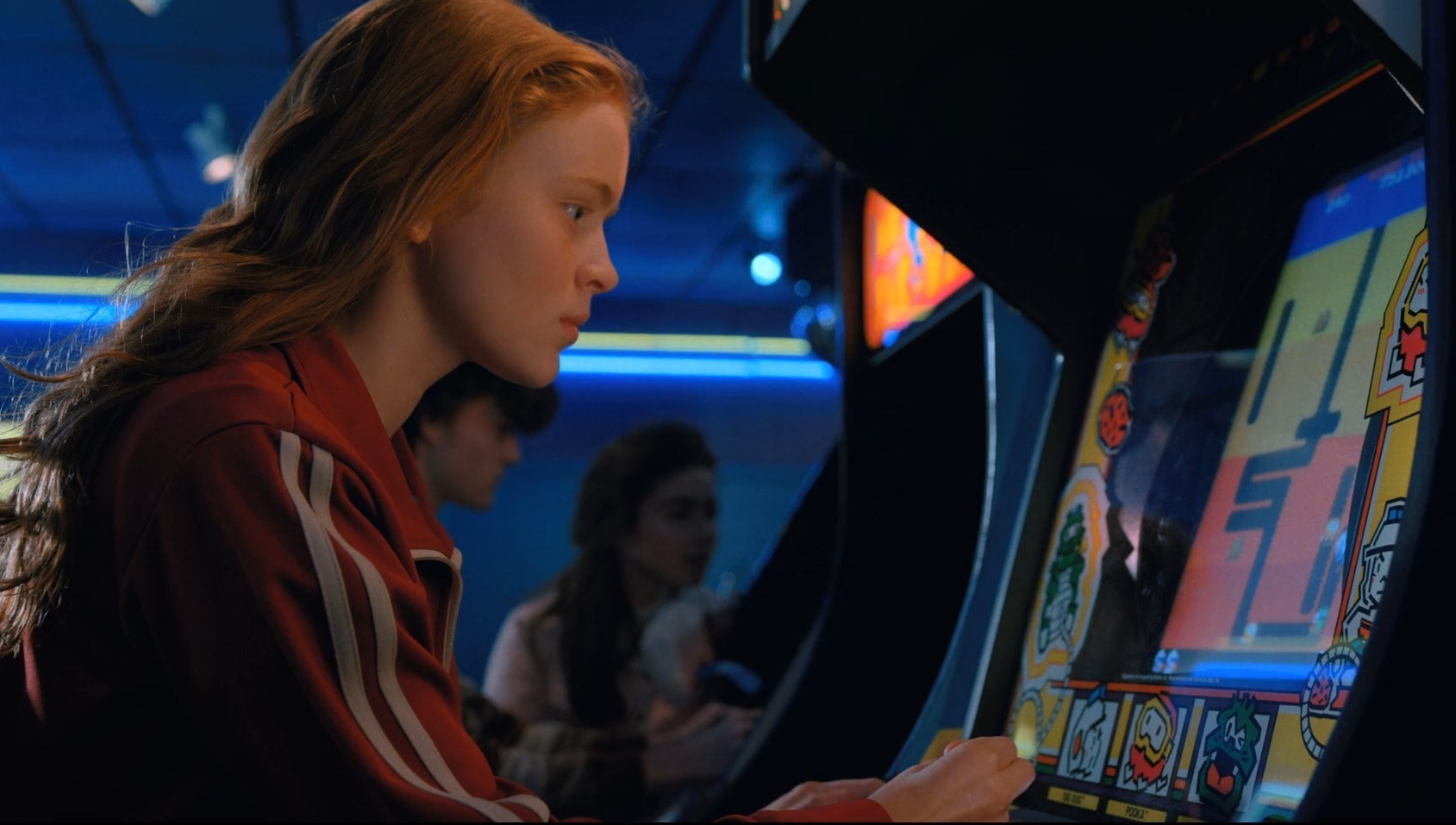 Stranger Things: The Game - How to Unlock Mad Max as a Playable Character

Prepare yourself for Black Friday 2017 with a look at some of JC Penney’s best deals.

Stranger Things: The Game - How to Unlock Mad Max

With that out of the way, the first step in unlocking Mad Max is to find her in front of the Arcade. Interact with her in order to begin the quest of finding her Joystick. In order to find the Joystick, you’ll need to open your map and locate the Pumpkin Patch. With Dustin in your party, head to the Pumpkin Patch and use Dustin’s pudding ability to move the bear that’s blocking the Gate.

After heading through the Gate, you’ll need to solve a quick puzzle in order to acquire the Joystick. With the Joystick in hand, head back to the Arcade and give it to Mad Max in exchange for some Coins. Next, Mad Max will ask you to find a Skateboard Wheel. To find the Skateboard Wheel for Mad Max, head to Hawkins High School.

There, you’ll want to head into the building to the left of the school where Carol and Tommy H. are hanging out. This building is a new dungeon, so be prepared. The dungeon boss is Elite Guard, which is comprised of muscle heads immune to everything except laser attacks. To fire lasers at them, you’ll need to crawl through the pipes and activate the switches. This will turn on the lasers needed to defeat the Elite Guard boss.

Upon death, the Elite Boss will drop Mad Max’s Skateboard Wheel. Head back to the Arcade, and give Mad Max the Skateboard Wheel. In doing so, you’ll unlock Mad Max as a playable character in Stranger Things: The Game!

By reading through this guide, you should now know how to unlock Mad Max as a playable character in Stranger Things: The Game.