Accounts can be transferred to PS4. 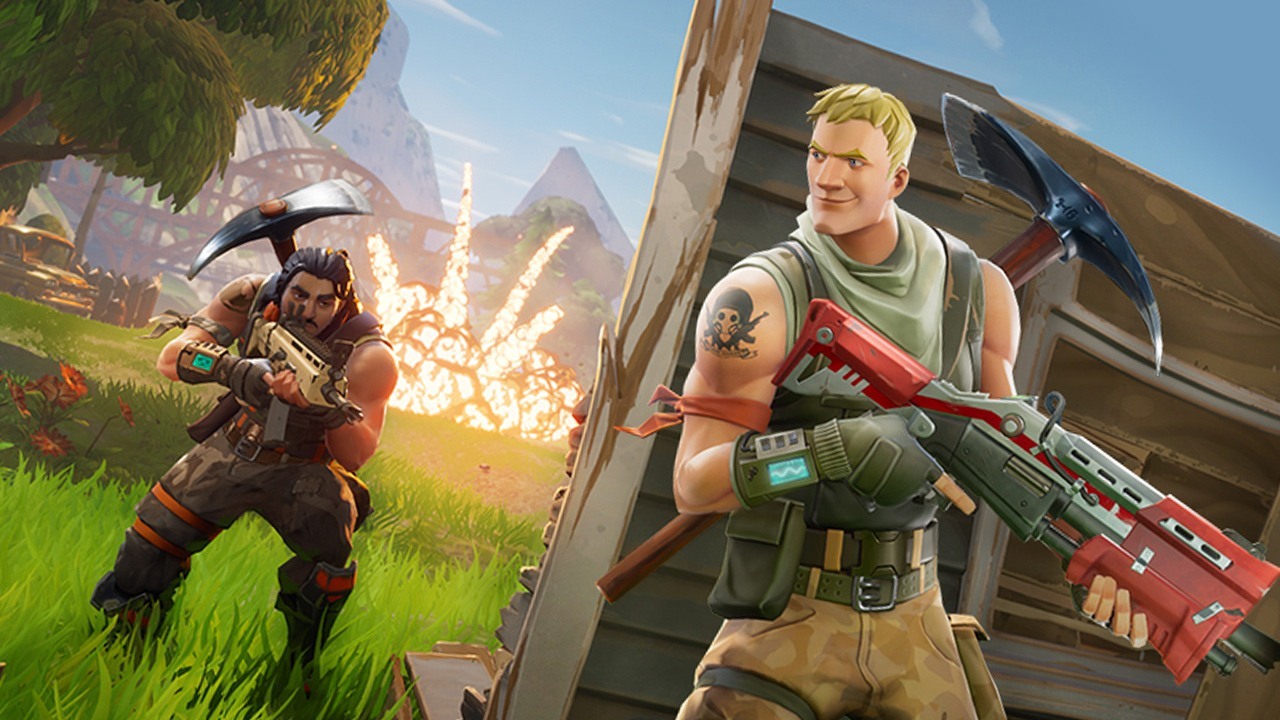 This past weekend, Fortnite’s Battle Royale PvP mode proved yet again how popular it has become by pulling in an impressive 811,000 concurrent players. However, with that many players stressing the game’s servers all at once, severe networking issues started to crop up.

This resulted in long queue times, matchmaking issues, and even extended periods where the servers straight up went offline. Now, developer Epic Games has promised to redouble its efforts in the near future to ensure that Fortnite’s online servers are performing at optimal capacity.

After apologizing on Twitter for the weekend outages, Epic put up this post on the Fortnite website. In the post, Epic says that while it has been hard at work optimizing Fortnite’s Battle Royale mode, the game’s online infrastructure isn’t as solid as the studio hoped it would be.

Epic noted that many Fortnite Battle Royale players still suffer from server-side issues such as hitching, display latency, and rubber-banding. These are issues that can be improved on the player’s end by doing things like switching from Wi-Fi to a wired connection or tweaking their PC settings, but which ultimately have to be corrected on Epic’s end as well.

Epic also said in the post that it is actively monitoring both client and server performance and that it plans to implement the following strategies on the development side in the near future (text courtesy of Epic):

A timeline for when the above strategies will be implemented into Fortnite itself wasn’t disclosed, but it’s still good to see that Epic is at least aware of the issues affecting Fortnite Battle Royale and that it’s committed to fixing them.